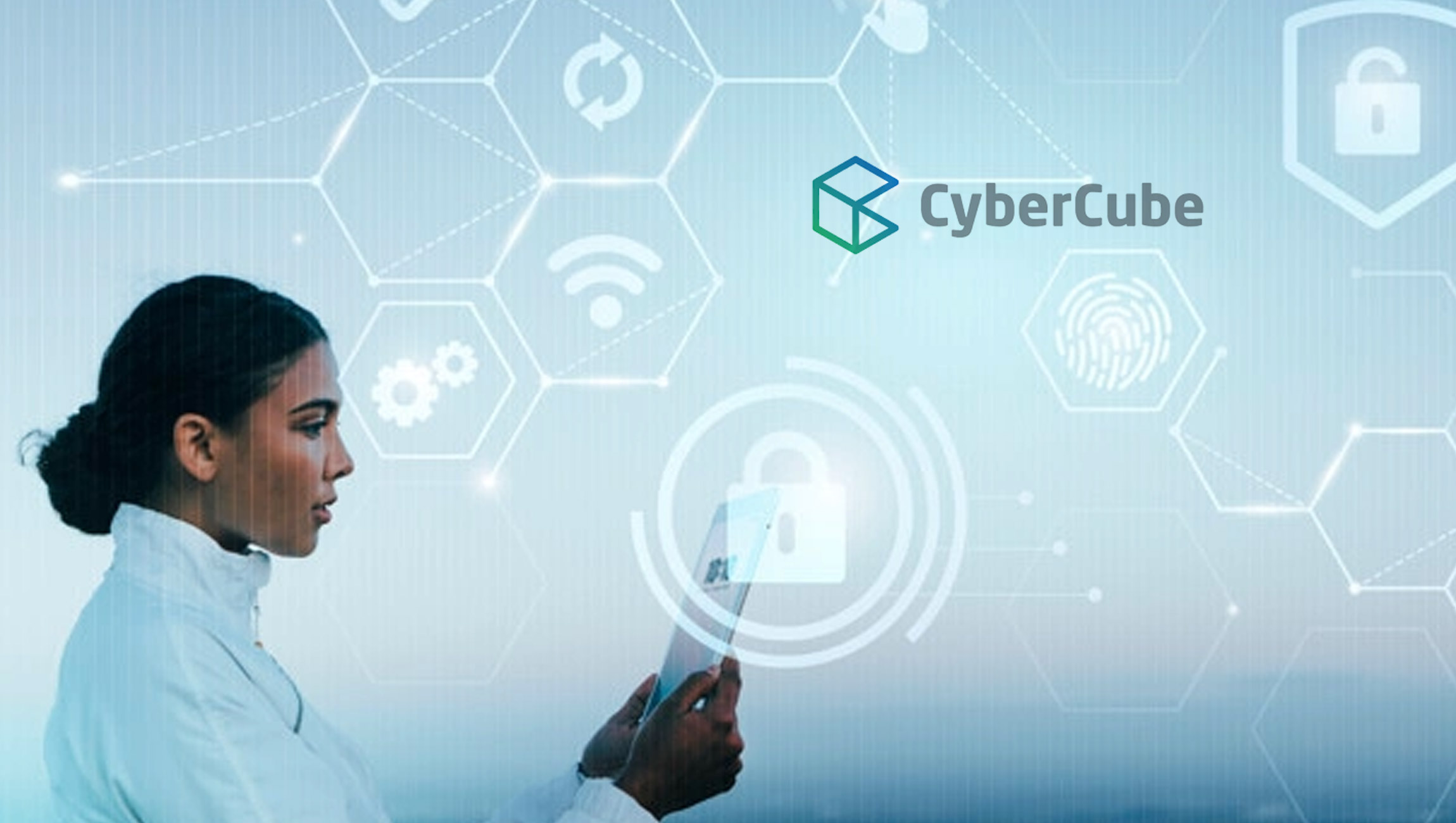 According to CyberCube’s latest Global Threat Briefing, the current cyber landscape, cyber hostilities between Israel and Iran, India and Pakistan and China and Japan could spill into other regions or lead to the development of new attack vectors.

The report “Threat actor activity update and predictions for H1 2022”, said that close monitoring of regional cyber conflicts was important for wider cyber security as these smaller-scale hostilities were often a ‘breeding ground’ of ‘adversarial innovation’.

William Altman, CyberCube’s Principal Cyber Security Consultant, said: “We monitor these regional cyber conflicts for indications that the boundaries of acceptable behaviour have been pushed past historic precedent. We’ve seen how this played out in the past with Russia’s critical infrastructure attacks on Ukraine. Common activities to observe in these hotbeds include espionage, disruption and destruction. They’re real breeding grounds for new modes of attack.

“Espionage attacks are currently still more prevalent than destructive attacks. However, increasingly there are nation state threat actors who are financially motivated and focused on intellectual property theft as well as ransom. In particular, researchers have noted the rise in ransomware operations emanating from North Korea and Iran.”

CyberCube’s report also states the global proliferation of ransomware has now reached the scale at which claims are outpacing premiums, thus threatening the profitability of the cyber insurance and reinsurance markets.

Darren Thomson, CyberCube’s Head of Cyber Security Strategy, said: “This year will certainly be an active one for cyber security and the insurance industry. New levels of cooperation between nation state actors and criminal gangs will likely be emerging and new thresholds of acceptable tolerances will be tested at the nation state level. This will certainly lead to collateral damage that will impact business. The big question is: how can a company grapple with a complex threat landscape and maintain profitability amidst what is a hardening market for cyber insurance?”