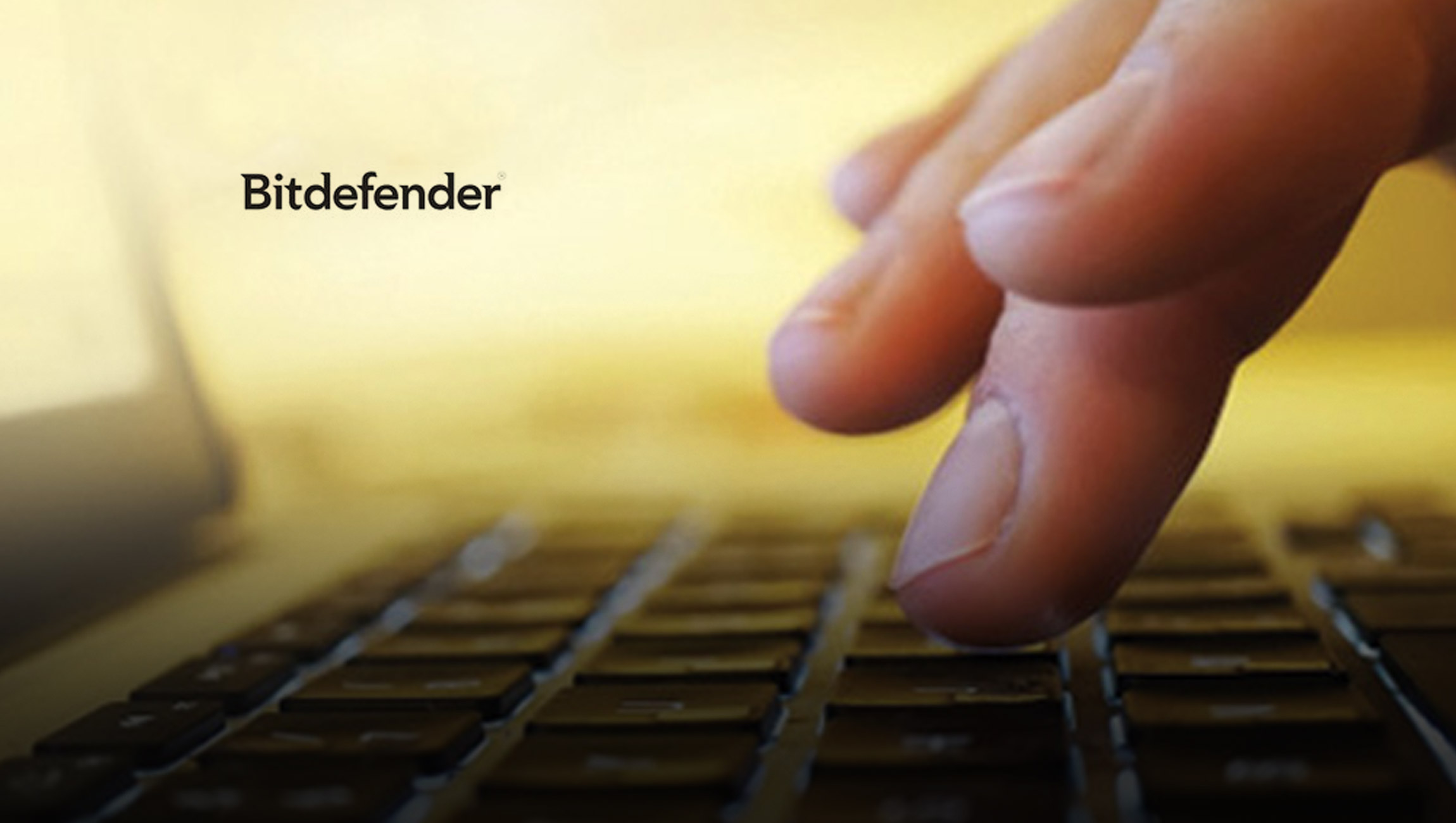 “Our 2020 findings depict consumers under constant assault from cybercriminals looking to capitalize on fear and societal uncertainty accompanying the global pandemic,” said Bogdan Botezatu, director of threat research and reporting at Bitdefender. “Cybercriminals will stop at nothing to use outlier events and human empathy to line their pockets. As the pandemic continues we are constantly seeing attacks evolve through malware delivery mechanisms, inventive social engineering and new exploits.”

The report is based on the analysis of quarter-on-quarter and year-on-year data derived from Bitdefender’s Global Protective Network (GPN) that performs billions of queries per day on millions of endpoints and uses advanced algorithms to identify various threats and attack patterns.

Key findings from the 2020 Consumer Threat Landscape Report include:

The report further breaks down these findings and several others by country including  Australia,  Denmark, France, Germany, Italy Netherlands, Romania, Spain, Sweden, United States and United Kingdom and key region-specific events such as the 2020 United States presidential election.

Atos Positioned as a Leader In Both 2021 Gartner Magic Quadrant for Managed Workplace Services, Europe and North America Reports

Advatix Announces Appointment of the USC…