Executives At Elevated Risk For Cyber Threats On Social Media 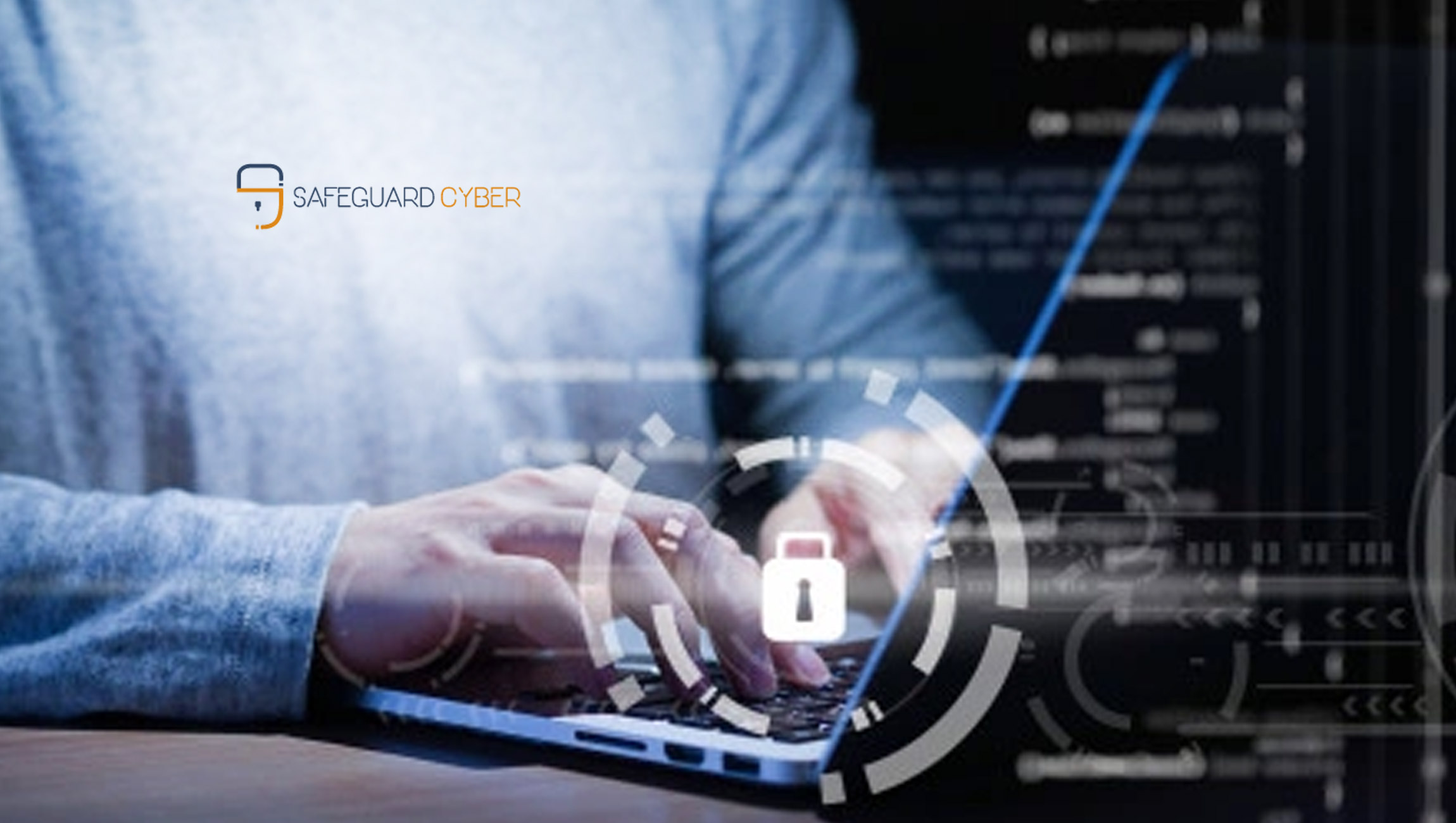 SafeGuard Cyber, the only SaaS platform dedicated to managing the full lifecycle of digital risk protection, today released findings from a survey of 600 enterprise leaders across marketing, communications, and information security roles about the cyber risk exposure to their companies’ executives’ social media accounts. Key findings indicate that while enterprises are investing more in executive communication programs, security remains an outstanding concern. Oversight is lacking, record-keeping is often manual, and the responsibility for risk management is unclear.

The survey sought to uncover how companies consider the security risks involved, and their organizational approach to risk management. The survey was conducted online in December 2020, among 600 senior enterprise IT and security professionals at companies with annual revenues between USD $100M to $1B+.

Responsibility for protecting executive accounts was split among the survey-takers. Twenty-nine percent said the CISO had responsibility for this; 28% said Marketing / Comms were caretakers; 20% outsourced this function to an agency; and 16 percent said ‘multiple owners,’ with seven percent not knowing.

“The organizational risk exposure from bad actors breaching executives’ social accounts is high and getting worse every day. We were surprised to see some of the results of this survey, as they demonstrate a clear understanding of the risks, but a lack of substantive action to mitigate them,” said Jim Zuffoletti, CEO and co-founder, SafeGuard Cyber. “Organizations typically have a robust infrastructure to keep hackers and other bad actors out of their company systems, but often ignore third-party communication apps and social media accounts. Executives’ accounts can be manipulated by takeovers or fake accounts, leading to tremendous brand damage, a loss of proprietary information, stock manipulation, and more. This should be a wake-up call to companies that their executives’ accounts have to be protected as dearly as their company networks and data.”

Qualified.com Closes Out On Record-Breaking Fiscal Year With 800% Revenue Growth

Creatio Expands its Presence in Australia, Partners with LowCodeLabs to Double Down…