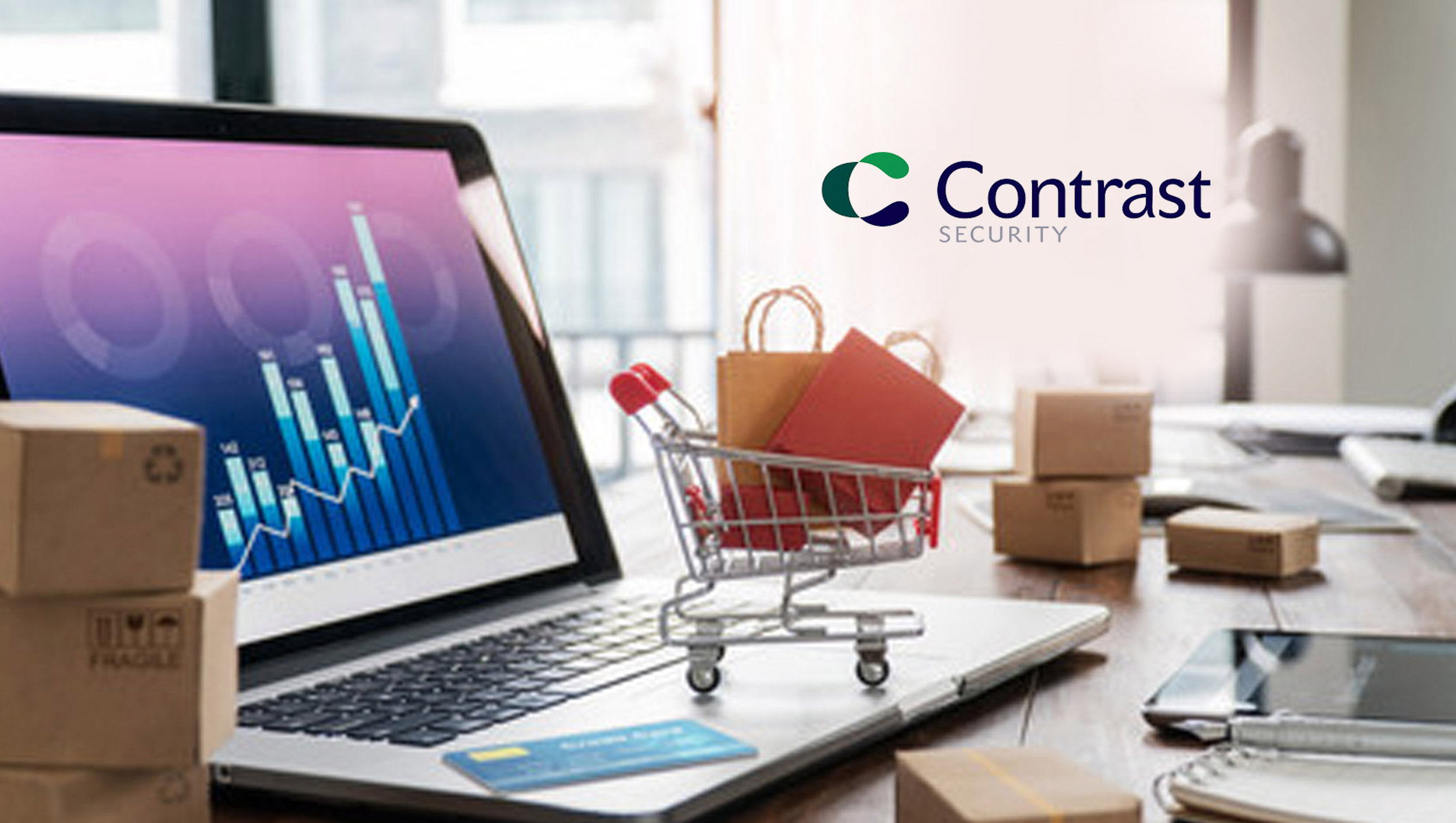 “We’re excited to take our strategic partnership with Amazon Web Services (AWS) on the road and help educate AWS Summit attendees who are looking to innovate as their DevSecOps practices continue to mature,” said Surag Patel, Chief Strategy Officer at Contrast Security. “Over the next few months, we’ll be showcasing our joint capabilities across the globe and highlighting case studies of customers’ accelerating secure software development.”

WHAT: Contrast Security is scheduled to sponsor and participate in the following upcoming AWS Sumits across the globe:

Contrast recently was awarded the AWS DevOps Competency for DevSecOps, which differentiates Contrast as an AWS Partner with deep domain expertise in delivering software products that integrate security across every stage of the development and delivery cycles, including pre-, during and post-deployment.