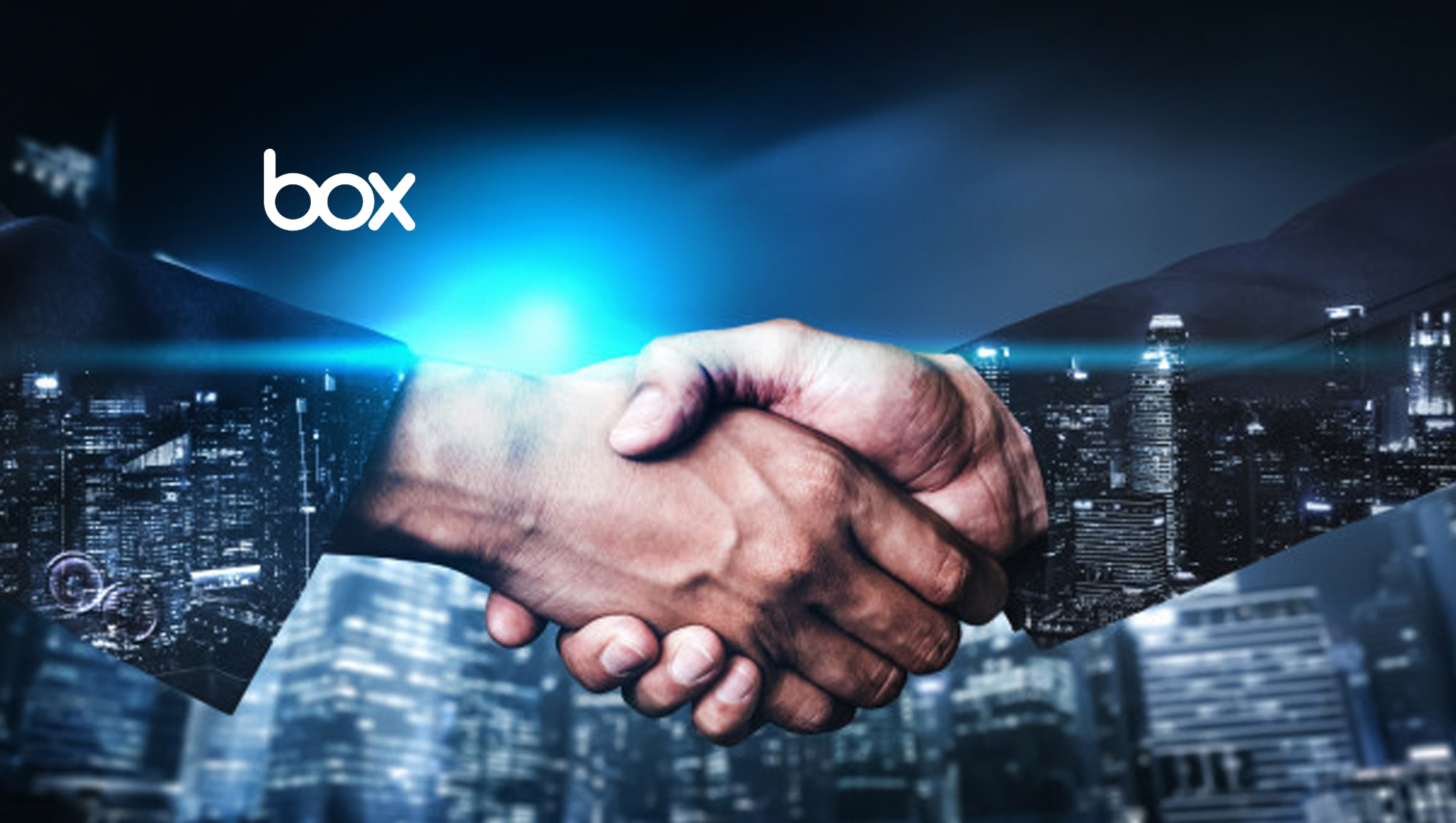 Enterprises are moving the majority of their operations to the Cloud nowadays. A lot of data is transferred to and fro for easier collaboration and accessibility.  But the ease of access brings a large number of security risks too.

“As organization move sensitive content to the cloud, the need to protect against data leakage from negligent user behavior and malicious insider threats is greater than ever,” quoted Jeetu Patel, Chief Product Officer at Box.

In order to keep data leakages at bay, detect probable access misuse, and identify potential threats, Box has already been offering Box Shield for long. Box Shield comes with a superior level of content security controls and intelligent threat detection capabilities. The company recently announced in its BoxWorks user conference in San Francisco that it has planned a new integration between Box Shield and Splunk. The combination of Splunk’s leading data and analytics competence with Box Shield is just what the doctor ordered! This will help the joint customers of Box and Splunk to tone down risks, decrease threat response times, and perk up compliance.

Tim Tully, SVP and CTO at Splunk told that some of the major challenges organizations come across nowadays are the growing number of security solutions and the volume of attacks across an expanding surface area. “With the intended Splunk for Box Shield integration, security teams should be able to enjoy the benefits of Splunk’s Cloud-based monitoring and the ability to investigate several security incidents such as data exfiltration, insider threats and anomalous behavior. To defend against increasingly sophisticated risks, organizations need a best-in-class security stack that works well together,” Tim added.

A Complete Set of Improvements on the Way

Box also announced a number of other significant improvements to its platform, integrations with Microsoft, IBM, and Adobe being the highlights. It has expanded capabilities for data protection, governance, and compliance in the enterprise in collaboration with IBM and has announced new integrations into Microsoft Teams. Additionally, Box has announced to deeply integrate a full-featured Acrobat web experience in its platform. This will enable the users to access, edit, sign, or share PDF documents in Adobe Acrobat or Acrobat Reader right from Box, and save the final file at the original destination in Box. Seamless access will allow users to collaborate and share without having to switch applications.

Abhishek Upadhyay is a former contributor for SalesTechStar. He is a Content Marketer with an affinity and flair for writing. He has crafted blog articles and marketing collaterals for both B2B and B2C campaigns in his career of over 7 years and served various industries covering IT, Mass Media, Manufacturing, e-Commerce, and Services.

Protegrity Partners with Snowflake to Bring Added Security to the Cloud

Watchful Reveals $3M to Give Companies Intelligence on…

Anvil Raises $5M from Gradient and Citi Ventures to…