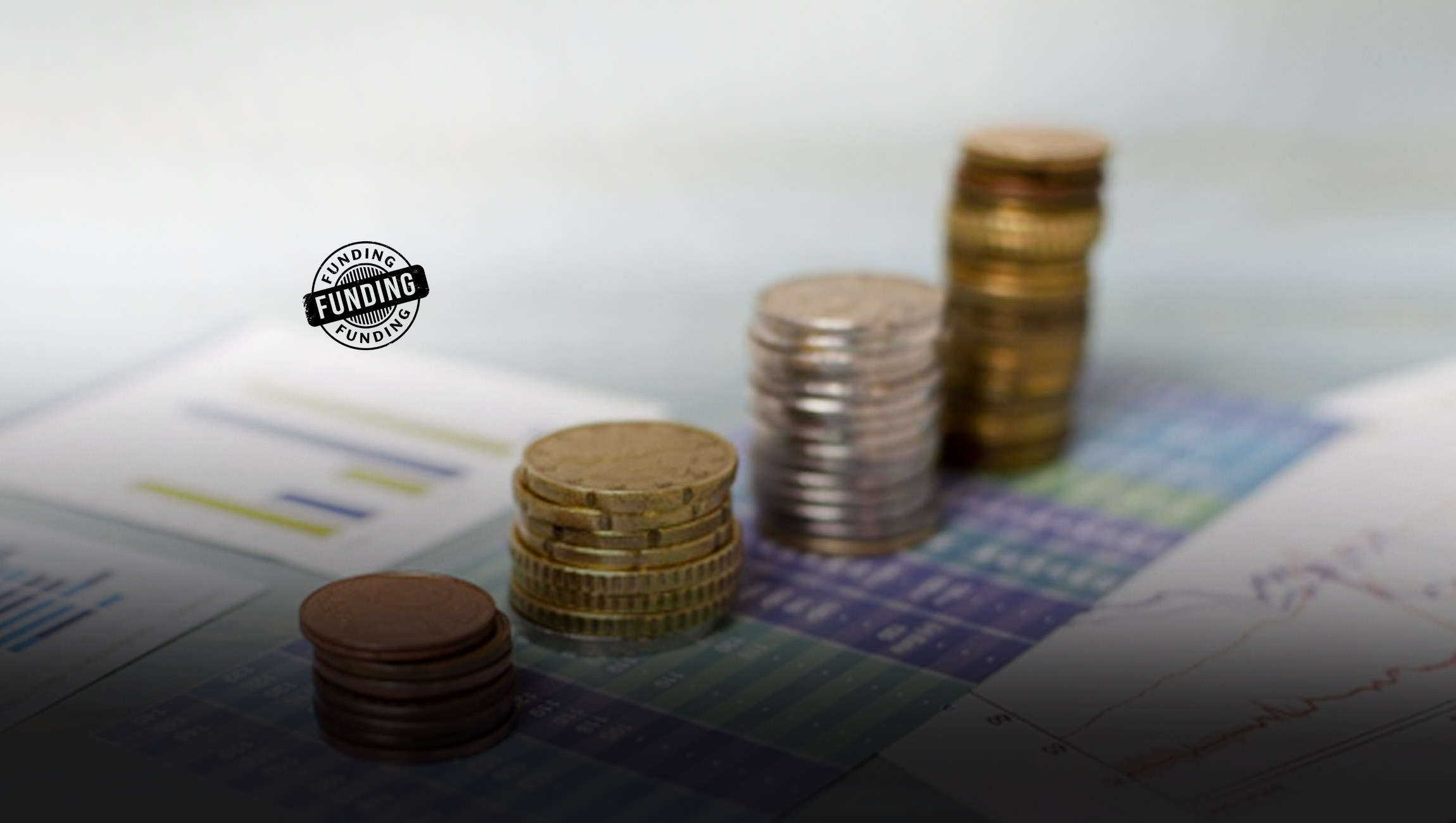 Zenput, the global leader in operations execution solutions, today announced a $27 million Series C financing round led by Golub Capital with participation by existing investors, including Jackson Square Ventures, MHS Capital, and Goldcrest Capital. This brings the company’s total funding to over $47 million, on the heels of approximately 100% revenue growth over the past year.

Founded in 2012, Zenput’s cloud-based operations execution platform is now used in over 60,000 locations across 100+ countries by regional and global multi-unit operators, including Chipotle, Domino’s, P.F. Chang’s, Five Guys, Smart & Final, and 7-Eleven, to automate how operating procedures, food safety, and public health protocols, and other key initiatives are rolled out and enforced. Given the distributed nature of their operations, restaurant, convenience store, and grocery chains typically struggle to quickly adapt to changing market conditions and have limited visibility into the quality of work happening in each store.

“Vladik and team have built Zenput into a fast-growing category leader, and they’ve done so in an incredibly capital-efficient way,” said Andy Steuerman, Vice Chair at Golub Capital. “We’re excited to leverage our software industry expertise to work with them to build on the company’s success going forward.”

“The challenges of the past year really underscored for our customers the criticality of being able to manage the complexities and overall execution of work in one central place, especially when an operator might have dozens, hundreds or thousands of locations,” said Vladik Rikhter, CEO and Co-Founder. “With this round of funding we’ll continue to invest to extend our platform in a range of areas that empower customers to drive quality execution every day, in every store.”

The financing round comes on the heels of several company milestones including: