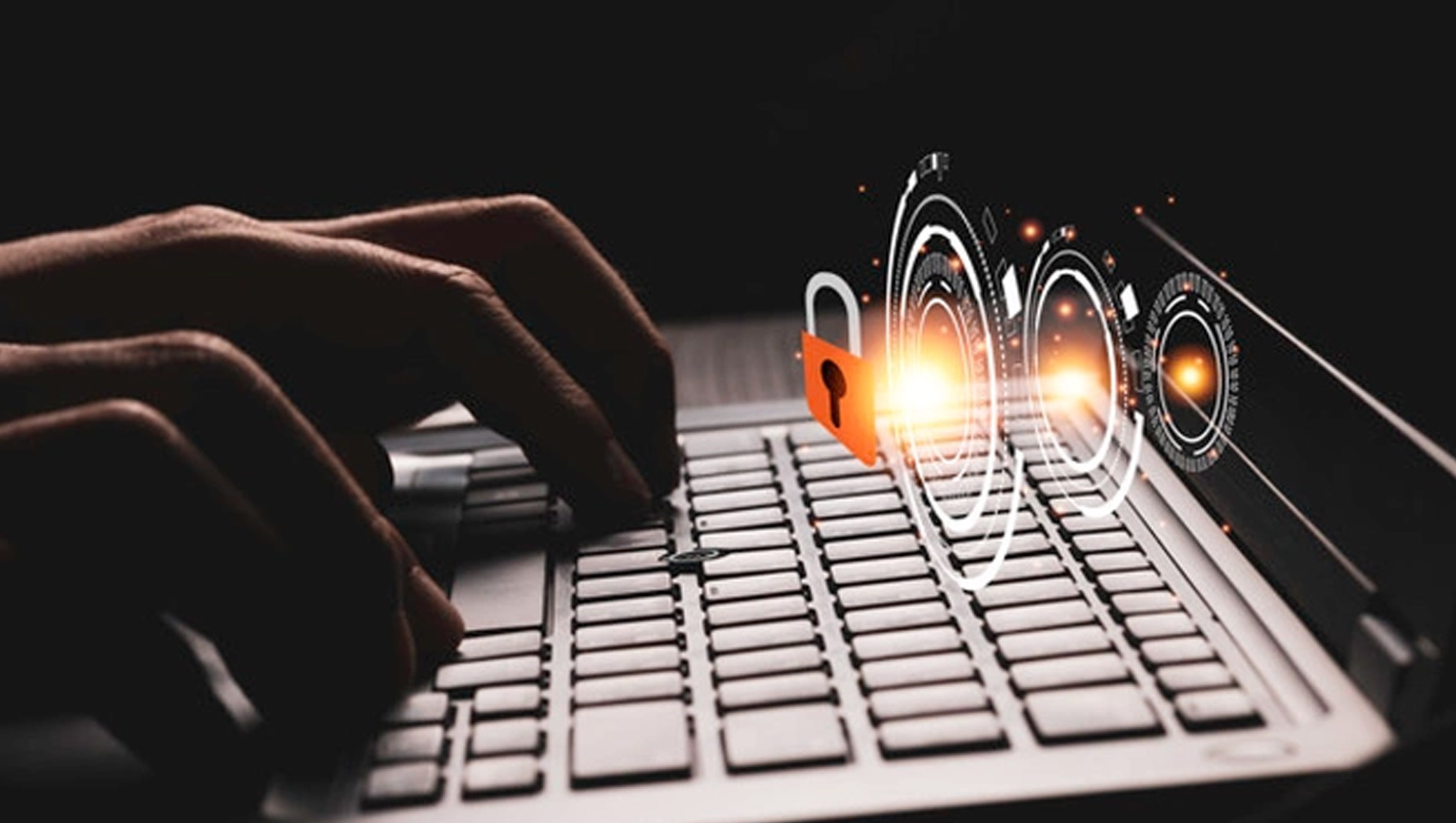 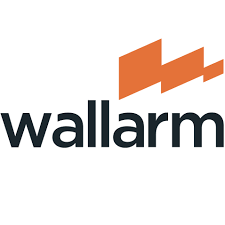 Wallarm has seen a marked increase in customer adoption and expansion as a result of a maturing API security market. Several accounts have more than quadrupled and some increased over 10x over the course of a few years.

“We’re excited that global industry leaders like Panasonic, Miro, and Gannett are using Wallarm Security Platform as the foundation of their API security initiatives.”

The pain of protecting APIs against emerging threats is escalating. Gartner predicts APIs will be the main attack surface by 2022. 80% of the new customers are replacing or augmenting their legacy solutions (such as WAF and API Gateways) to gain capabilities for automated API discovery, API security testing, and real-time mitigation of API related threats (OWASP Top 10 and more).

Wallarm’s customer logos include enterprises from Fortune 500 as well as tech startups. During the COVID-19 pandemic, Wallarm supported some of its customers through their own hyper growth phase: Miro for remote collaboration, SEMRush for digital marketers (IPO’d in 2021), and Rappi for online grocery and food delivery in Latin America.

“With Wallarm, we’ve been able to scale API protection to the extent we need and manage our security tooling with the infrastructure as a code approach,” said Gustavo Ogawa, Head of Security at Rappi, one of the major unicorns in Latin America.

While the company continues to gain significant traction in the US, it has been able to leverage the surging demand for API protection internationally including Latin America, Europe and Asia. Customer growth, which included the company’s first customers in Spain, Brazil, Canada, South Africa, Netherlands, and Sri Lanka, saw rapid expansion in industries like fintech, ecommerce, healthcare and SaaS as tech companies and enterprises are using Wallarm to enhance their existing security controls with the capabilities for API security.

“This past year was a banner year for Wallarm in terms of growth and industry recognition but I am most excited about the momentum we’re building for the future. Understanding API-related security risks fuels the need for the modern API security solutions,” said Ivan Novikov, Wallarm CEO. “Wallarm has never been in a better position as a business to take advantage of the massive market opportunity ahead of us. We’re excited that global industry leaders like Panasonic, Miro, and Gannett are using Wallarm Security Platform as the foundation of their API security initiatives.”

Underscoring Wallarm’s momentum, the company also received significant accolades earlier in 2021, including recognition as a Leader in The Grid® Report | Summer 2021 by G2. G2 uses a variety of parameters to choose leaders and heavily relies on reviews from the trusted customer. Wallarm has the highest satisfaction rating across any other products in the space; 95% of the customers recommend Wallarm.