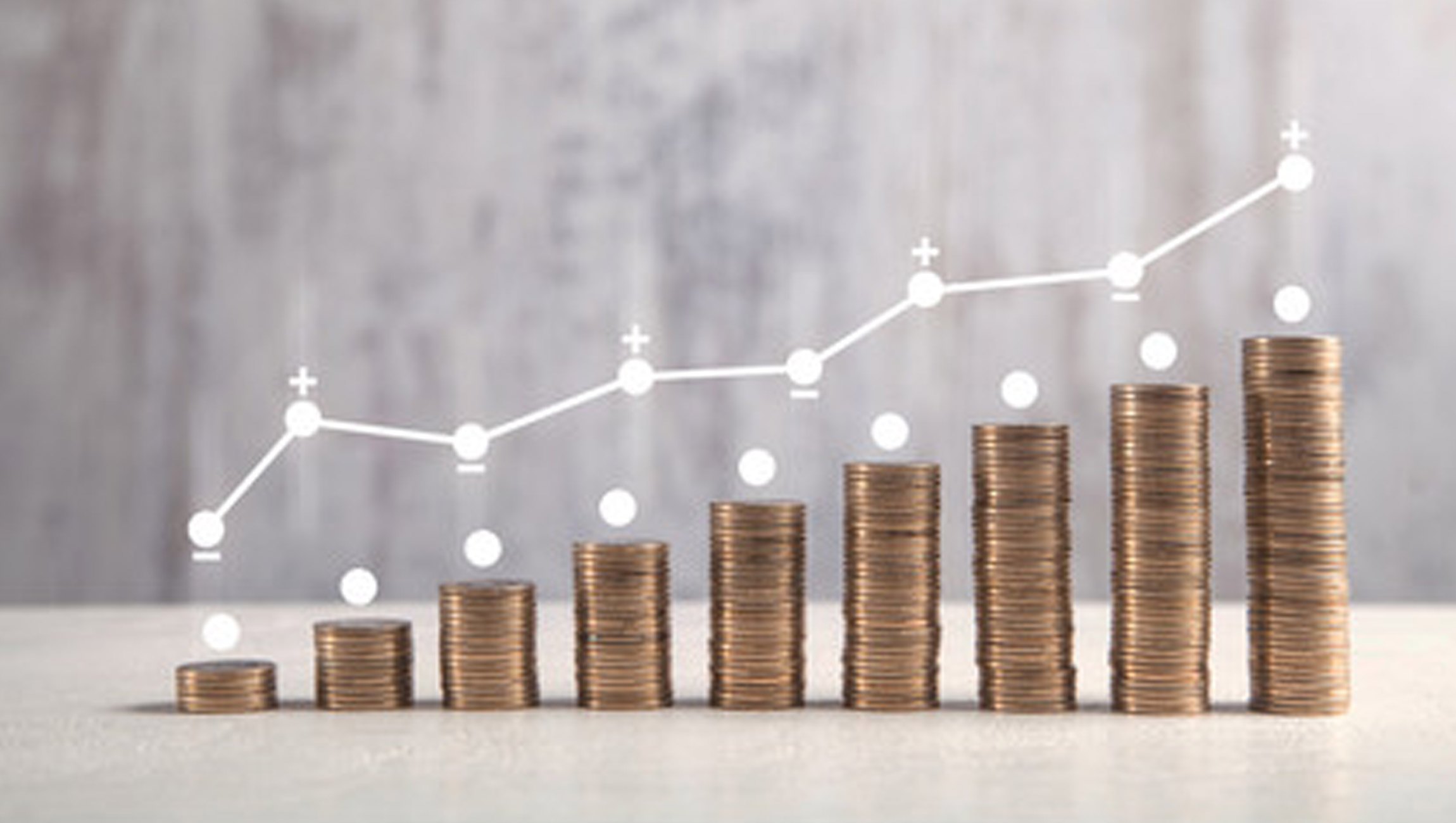 Trigo, an Israel-based computer vision company building the infrastructure for autonomous retail stores and retail analytics has raised $100 million in a new equity financing round to scale deployment of autonomous urban supermarkets across Europe and the US, enter new geographies, and develop its comprehensive store and inventory management software application suite, StoreOS™.

Trigo transforms existing supermarkets into fully autonomous digital stores where feeds from ceiling-mounted cameras and shelf sensors are analyzed to generate a “digital twin” of the store. Computer vision algorithms –similar to the ones on driverless cars –log interactions between humans and merchandise. The result is a fundamental transformation in the way physical stores are being managed and experienced by both shoppers and operators. For example, shoppers can walk into stores, select their items off the shelves, and leave without having to queue at checkout or scan any goods. Payments and receipts are settled digitally.

Built on top of that core technological infrastructure, the company will offer retailers access to additional applications through its StoreOS™ store operating system, with which they can track inventory in real-time, minimize out-of-stock and expired items for in-store and online shopping, mitigate fraud, personalize marketing, and manage store and supply chain operations predictively.

Trigo’s solutions are currently deployed with some of the world’s leading grocery retailers, including Tesco PLC in the UK, ALDI Nord in The Netherlands, REWE Group in Berlin and Cologne, Netto Marken-Discount (also known as Netto) in Munich, Israel’s Shufersal (SAE), and Wakefern Food Corp., the largest retailer-owned cooperative in the U.S.

Trigo will use the funds to execute on significant deployment of stores, increase the size of stores supported to include full-sized urban supermarkets, expand into new geographies, and further develop its StoreOS™ offering.

Michael Gabay, Trigo co-founder and CEO said, “By opening multiple autonomous stores with five of the world’s leading grocery retailers, we have proven that we can deploy computer-vision and AI to empower physical stores with the same kinds of insights and capabilities that e-commerce stores have. This investment allows Trigo to build on this success and focus on three core initiatives: expanding our autonomous retail platform, building increasingly larger stores, and executing a pipeline of contracted stores around the world.”

Joern Keller, EVP and Head of SAP S/4HANA Industry Cloud at SAP SE said, “Trigo’s superior computer vision technology built the infrastructure for grab-and-go shopping and laid the foundation for additional in-store scenarios of the future. As a leading provider of enterprise software for the retail industry, SAP is delighted to join as a strategic investor to Trigo to support the development of the StoreOS autonomous supermarket operating system. Their solutions will complement SAP’s cloud solutions for retail, integrating seamlessly with SAP S/4HANA and pave the way towards building an intelligent store.”

How to Build ‘Smarter’ AP Systems That Do More with Less

Report: 50% of Amazon Sellers Will Expand to New E-Commerce Platforms and Global…

Report: 50% of Amazon Sellers Will Expand to New E-Commerce…

TransPerfect Posts Revenue Increase of 4.6% in 2022

Talkpush Partners with DocuSign to…