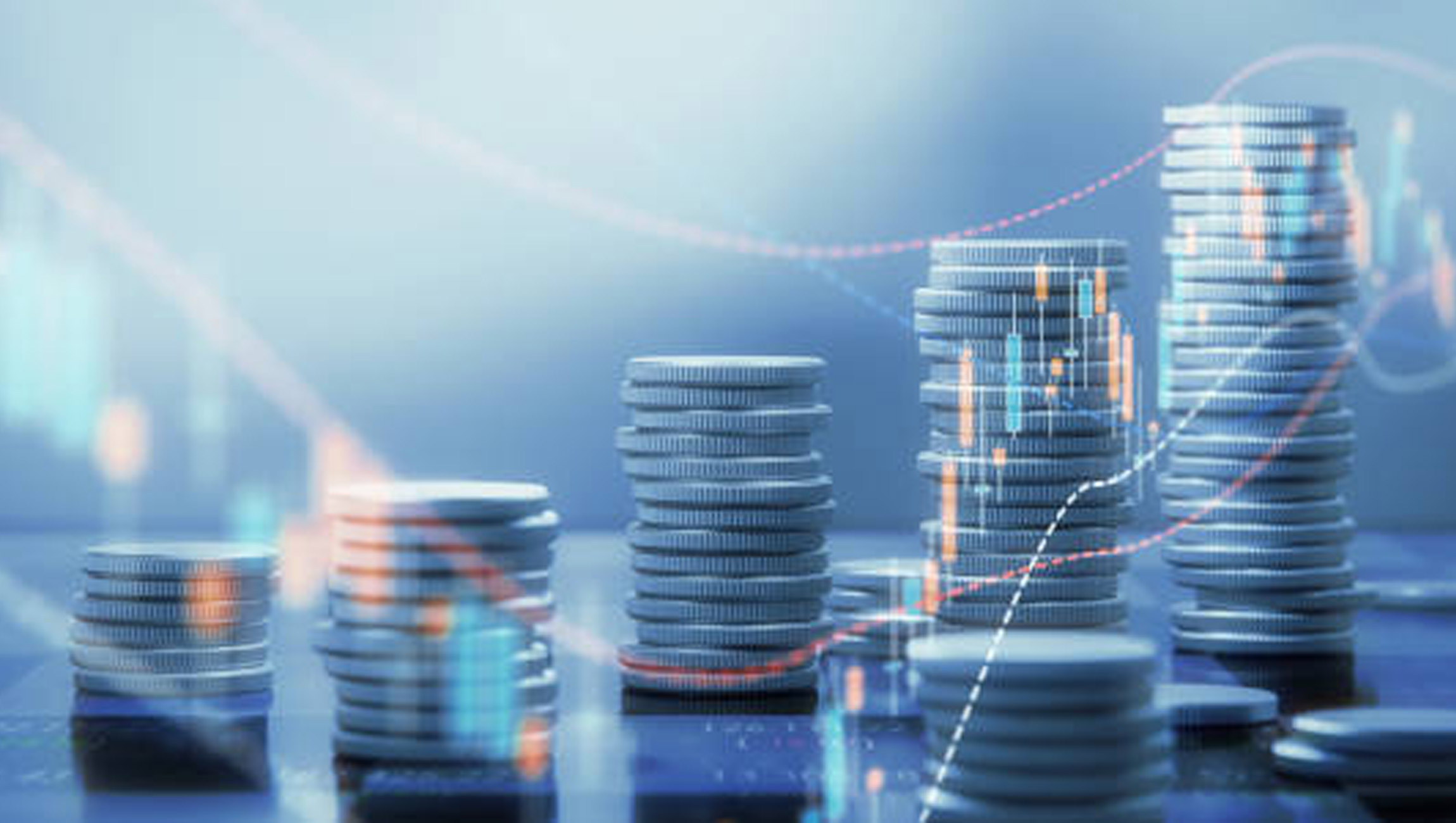 There has been a significant increase in demand for point-of-sale market in recent years, as businesses attempt to conform to increasingly stringent regulations and consumer demands. While traditional cash registers are still the most common type of point-of-sale system, there is a growing market for mobile and digital point-of-sale systems.

Benefits of using a POS system include increased efficiency and accuracy, which can lead to improved customer service and lower costs associated with running a business. Additionally, POS systems can help improve brand awareness and loyalty by allowing customers to purchase items easily and quickly. In fact, SkyQuest study on point-of-sales market have shown that point of sale systems can improve customer satisfaction rates by up to 60%! Why is this such a big deal? Simply put, customers who are satisfied are more likely to return and recommend the business to their friends and family. Additionally, POS systems can help boost sales by keeping track of inventory levels and tracking customer sales interactions.

SkyQuest has published a report on global point-of-sales market. The report provides a detailed market forecast, market dynamics, value chain, top players and their analysis, competitive landscape, value chain and supply chain analysis, consumer data and adoption rate, key consumers by country, survey on people who are willing to buy new point of sales terminals in the next 6 months, among others.

68% of Merchants around Globe are Using Point of Sale

As per SkyQuest survey on point-of-sales market, POS is becoming more prevalent across the globe. Of businesses surveyed (the global sampling included 803 businesses in North America, Europe, Asia Pacific and South America), 68% said they have already deployed point-of-sale system. This trend is likely due to the increase in mobile commerce, as well as the increased convenience that POS systems provide. The adoption rates are climbing among both small and large merchants. In addition, the study found that 86% of merchants feel that using POS technology has increased their customer engagement.

The adoption of POS in the global point-of-sales market is particularly prevalent in North America, where 91% of merchants report using POS systems. Europe follows with 86% adoption, Latin America with 73% adoption, Asia Pacific with 76% adoption, and the Middle East and Africa with 58%.

The point-of-sales market report also found that 68% of global merchants use at least one POS platform, with 43% using more than one platform.

POS software platforms enjoy widespread adoption because they offer retailers flexibility and control over their POS systems. Merchants can choose from a wide range of software platforms that cater to their specific needs and requirements, making it easy to get started with POS systems. Additionally, most platforms offer merchant training and support to ensure that retailers are able to use them effectively.

SkyQuest has done a survey on over 803 business around the globe for understanding adoption rate, satisfaction, ROI, customer satisfaction, their preferred brand, factors influencing purchasing choice, preferred banking partners, among others.

SkyQuest has tracked potential trend in the global point-of-sales market that are likely to shape the future and are likely to drive demand for POS terminals in the years to come.

1. Artificial Intelligence will play an important role in the future of Point of sale. This technology can help to speed up the process and make transactions more efficient.

2. The use of biometric scanning will become more common in the future. This technology can help to prevent fraud and protect your data privacy.

3. Augmented reality will continue to be popular in the future. This technology can help to make shopping experiences more interactive and enjoyable.

4. More and more businesses are going digitalize. This trend is likely to continue in the future, as it makes transactions easier and more efficient for customers.

5. Retailers are turning to mobile apps to give their customers a better customer experience. These apps offer a variety of features, such as loyalty programs and customer feedback surveys.

India is the Most Lucrative Point-of-Sales market

As of 2021, More than 238 million POS terminals are installed in the point-of-sales market. Wherein China is dominating the global point of sales of market by deploying more than 49,265 thousand units in 2021 and the number is growing at a CAGR of around 17.1%. On the other hand, India is projected to witness fastest growth at a CAGR of over 27.2% thanks to its rapidly expanding retail infrastructure. Currently, India has over 6,100 POS terminals and the number is expected to surpass 33,000 by 2028. The main reason for this is that there is a high demand for POS terminals in India, with over 600 million people using them. In addition, India has a population that is continuously growing, meaning there will be more and more people using these terminals in the future. Moreover, there is a large number of small businesses in India, which makes it an ideal for the growth of point-of-sales market. Additionally, the country’s GDP is expected to grow at a rate of 7.5% this year, making it an attractive investment opportunity. Finally, India’s current banking system is fairly new and developing, so there is a lot of potential for expansion in this area.

Despite being the most unorganized retail market in the world, India has been gaining momentum with the revolution in the retail industry and growing footprint of large conglomerate like Reliance Industries, Tata Sons, Adani Enterprise, and Avenue Supermarket. Wherein, Reliance Industries is dominating the India point-of-sales market with its 15,196 stores having more than 3 POS terminal installed at each store on average. India’s high population and large middle class will drive the demand for POS terminals, which are critical to retailers in terms of reducing checkout lines, boosting sales, and increasing financial efficiency.

automotiveMastermind Integrates with DealerSocket to Improve Efficiency for…

Dominion DMS to Offer its Core DMS Platform to Dealers…

Emburse Partners with GreeMko to Further…