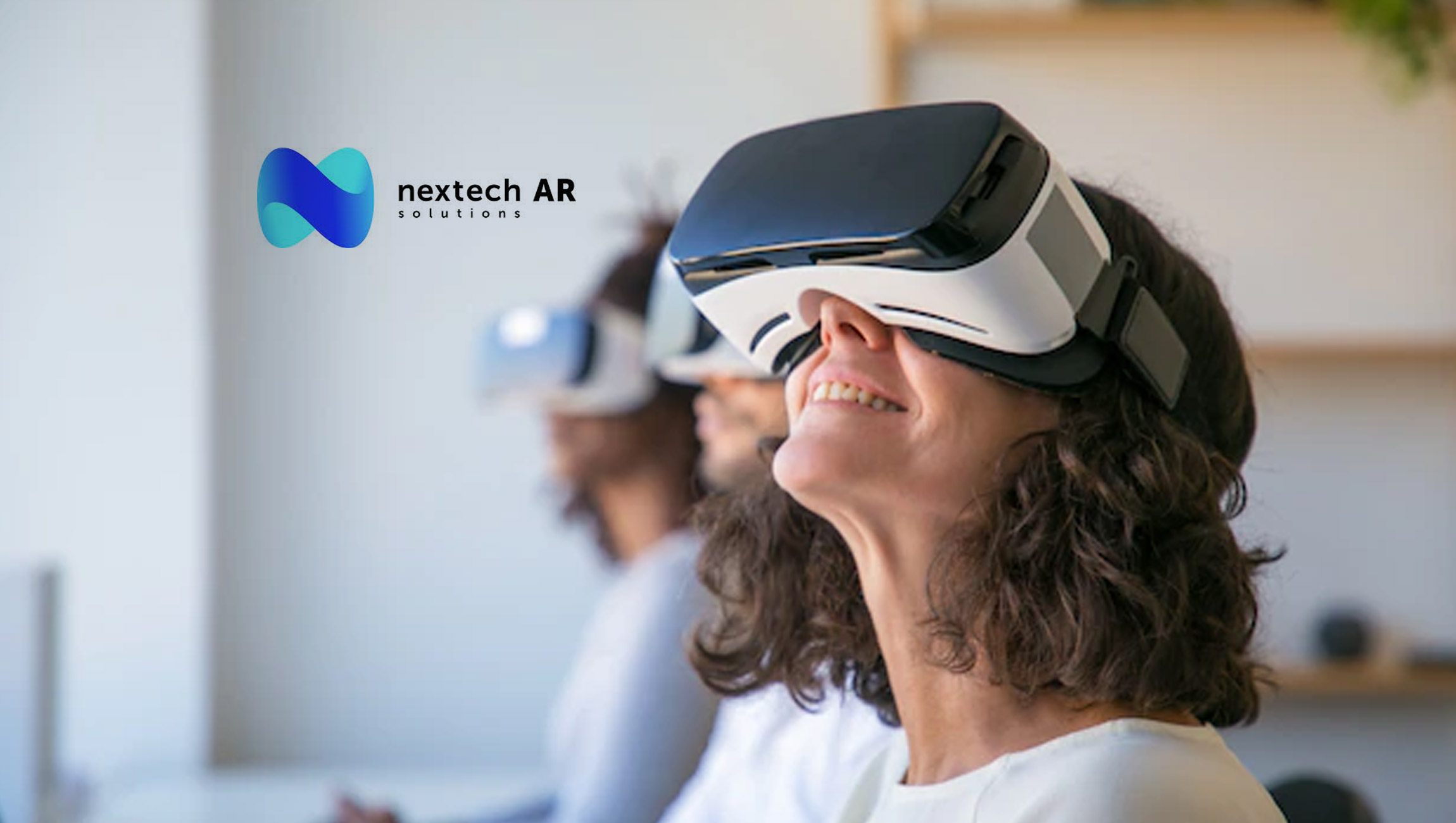 Nextech AR Solutions Corp. , a Metaverse Company and leading provider of augmented reality (“AR”) experience technologies and services is pleased to announce the closing of multiple new 3D modeling deals for ecommerce, providing the Company with a continuously growing base of ARR (annual recurring revenue) and MRR (monthly recurring revenue). The Company has been contracted to produce approximately another 400 3D models from these new deals, on top of the 1500 announced last week, showcasing the accelerating demand of Nextech’s state-of-the-art AI-powered ARitize 3D and ARitize CAD technologies.

Nextech AR CEO commented, “I believe that 3D models are a must have in 2022 and beyond and that it will become increasingly difficult and eventually impossible to compete and do business online without 3D models when your competitors are adopting this technology. 3D technology gives ecommerce leaders a competitive edge during both a good and challenging economy such as now. What’s ultimately pushing ecommerce leaders to move toward 3D models is the bottom line impact of profitability or ROI.” He continues, “Due to a high ROI we’re seeing a rapid market adoption, which is evident through our consistent flow of ARitize 3D deal signings across various industries as reported here. We’re pleased to keep announcing deals because we keep signing deals! It is a very exciting and dynamic time at Nextech as 3D models and really all our Metaverse technology that we have spent the last four years building is being adopted. I believe that our current share price is not reflecting our potential.”

Read More:  Veritran Appoints Shelba Murphy As Senior VP Of Sales In The US

The company believes that these 3D model orders are only test orders and that a significant ramp up of orders will continue from existing and new customers which should lead to growing revenue. Nextech charges its ARitize 3D customers a recurring monthly fee between $10-$50 /model under a 12-month contract that auto renews. The company is pleased to report that it’s experiencing success with this new business model which was only launched in Q4 of 2021 and is seeing strong repeat orders from existing new clients.

Recently signed deals include furniture 3D modeling contracts with Habitt as well as Surplus Furniture & Mattress Warehouse. With Ecomm returns costing $1.47 T annually (as reported by Shopify) 3D models can reduce returns by as much as 40% as customers are able to see the way the furniture looks in their space or if it fits. If the 40% reduction in returns is achieved a savings of almost $600 billion would be achieved which creates a very compelling need and ROI for accurate 3D models essential in e-commerce globally.

A rapidly growing industry that has begun to recognize the need to showcase their products in 3D, Cheech and Chong’s Takeout has signed an annual deal with Nextech for multiple SKUs, providing annual recurring revenue.

Appliances continue to be a very popular product category for 3D models. Through our contract with Kotuiko, Nextech will create 3D models of Spinel’s line of coffee machines. Nextech AR also created 3D models of appliances for their ecommerce business VacuumCleanerMarket.com.

Lighting Plus has extended their original contract for more 3D SKUs, reflecting increasing demand and positive ROI in the lighting market for 3D models.

Nextech has signed a 3D modeling deal with Salamander Paddle Gear for their line of helmets, as well as a deal with Himibike to showcase their E-Bikes in 3D. This follows multiple sports related ARitize 3D deals, including Head, MGI Golf, Never Summer, The Perfect Mound, Source for Sports, Joyride Bikes and others.

These are only a few of the recent contract signings and new product categories Nextech has expanded into. With the increasing global demand and market traction for 3D models and AR visualizations, the Company expects to announce more deals in the coming weeks.