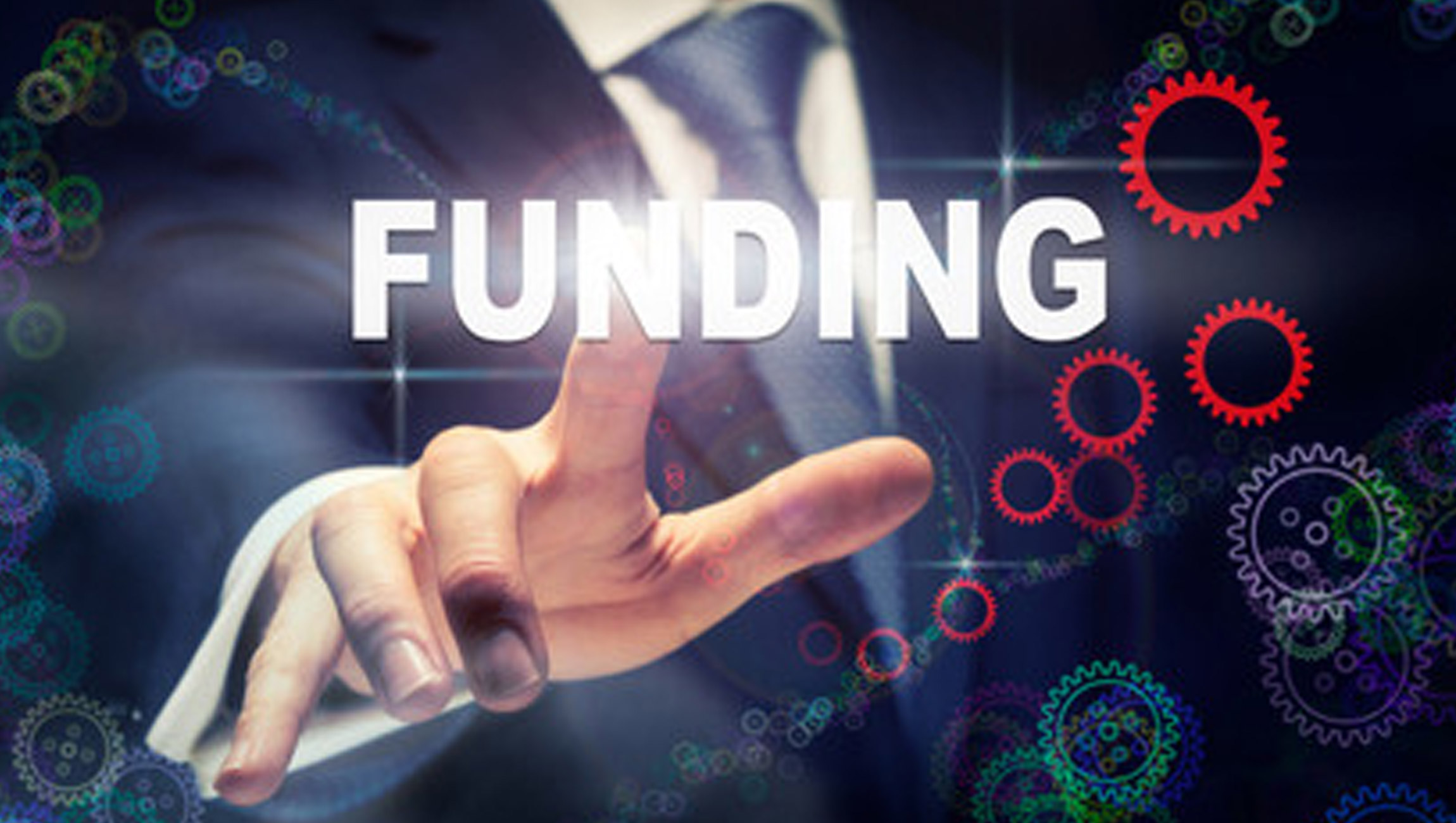 Moviebook, a leading AI-powered intelligent video production infrastructure and service provider, is buttressing China’s booming online retail market, which grew 23.2% year-on-year in H1 2021 to reach RMB 6.11 trillion according to the National Bureau of Statistics of China. The company’s recently released Automatic Digital Twin (ADT) engine is providing integral support for players operating in the new retail space, as it enables retailers to upgrade their online stores and optimize product management.

Moviebook’s ADT engine consists of multiple core components including a real-time 3D virtual imaging system, a human-machine interaction system and a 3D visual generation system. Thanks to the provider’s breakthroughs in light field technology, the engine can render items, humans and animals in an exceptionally realistic manner, and then automatically generate scenes and figures as complicated as 3D virtual malls, 3D virtual tellers, virtual press conferences, as well as digital replicas of products. Through ADT, shoppers can explore and try on products on eCommerce platforms from the comfort of their own home, before being guided seamlessly to payment.

Moviebook’s ADT engine has already been adopted by retailers in a number of sectors, from home appliances to consumer electronics and cultural merchandise. The ADT engine’s vast applications have improved customer satisfaction substantially by allowing for a risk-free, “try-before-you-buy” experience. Brands are actively deploying such technology to provide a more engaging virtual shopping experience, which will play an even greater role in digital commerce as retail continues to shift online.

The digitalization of retail has surged over the last year, and this upward trend is continuing in the post-pandemic era. According to iResearch’s Research Report on China’s Retail Digital Transformation in 2021, thanks to big data and new technologies, both online and offline retail have been undergoing a digital transformation. Specifically speaking, offline retail is transitioning to intelligent retail while online retail enjoys obvious advantages of convenience and personalized recommendation. It’s predicted that digitalization will speed up the integration of both channels.

The new business models opened up by digitalization are revolutionizing China’s consumer behaviors and boosting the expansion and quality of the domestic consumer market. Moviebook will make better use of its AI-powered video production technologies and build on past experiences to expedite the digital transformation of new retail and other fields.

Read More:  Winning In Sales In A Pandemic, One Year Later