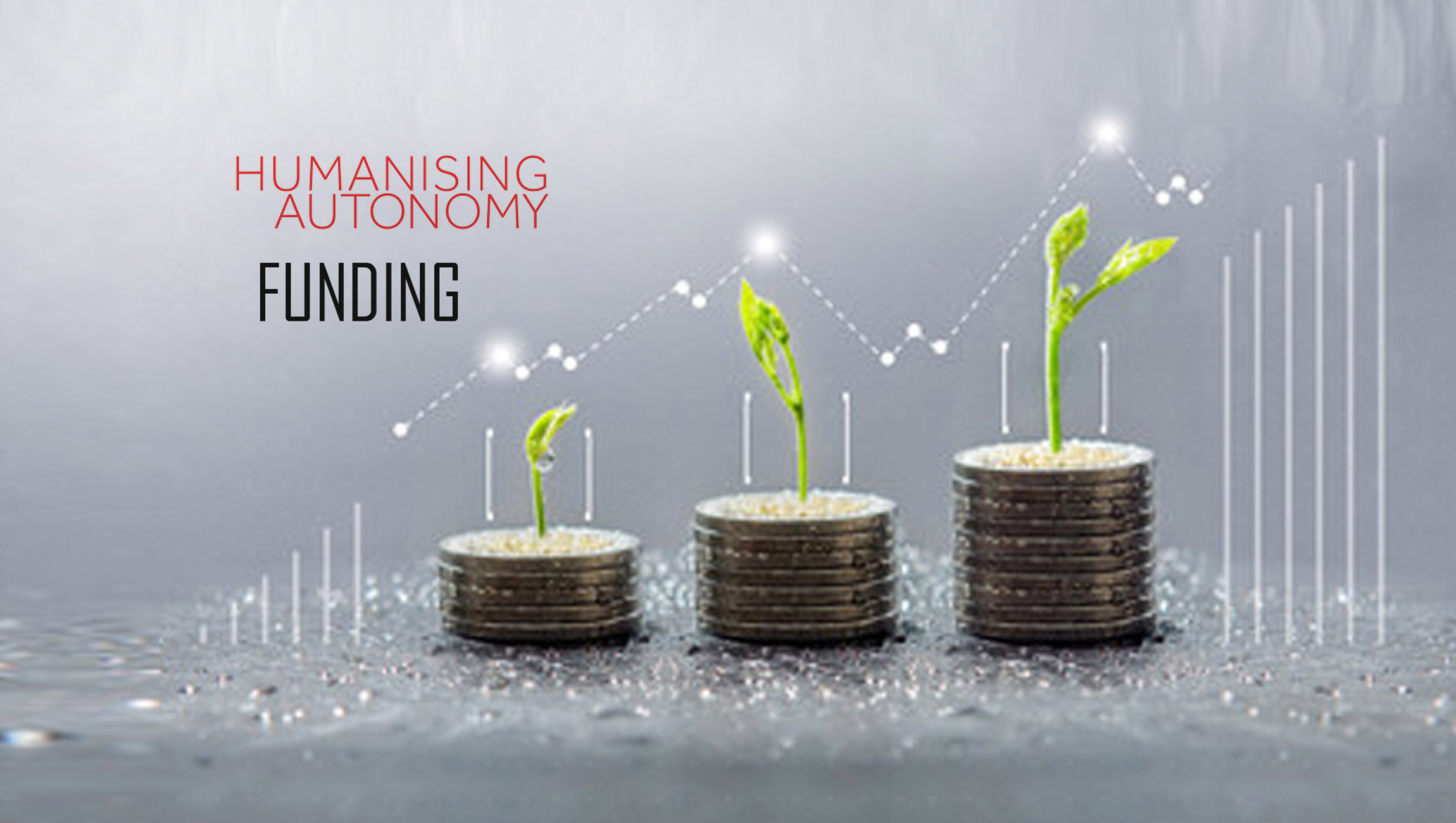 Funding round will scale the deployment of Humanising Autonomy’s computer vision-based technology in Asia, Europe and North America to ethically understand and predict human behaviour.

Co-led by Beacon Capital LLP and Emellience Partners, the strategic investment arm of Nihon Unisys Group, this funding will accelerate its cloud-based deployment into additional industries and geographic markets. It follows a $6 million Seed round  and brings the total capital raised to $17 million.

Funding will also help to scale the use of its Behaviour AI platform to inform business decision-making processes that use data captured from cameras.

“People are interacting with machines more than ever before,” says Maya Pindeus, co-founder and chief executive officer of Humanising Autonomy. “Whether we’re walking, shopping, driving, looking at billboards or just being at work, our world is laden with automation that doesn’t understand how people behave. That lack of human context leads to inefficient decisions by the machine, uninformed operational strategies by the business responsible for them and, ultimately, a poor experience for us as people.”

“Our technology is changing how machines understand people and how businesses evaluate and extract insight from their data,” Pindeus continues. “We are delighted to work with our new partners Emellience and Beacon Capital in scaling our efforts in developing ethical technology built around people to ensure human/machine interaction is safer, more efficient, effective and more human.”

Since partnering with leading chip manufacturers such as Ambarella and launching new cloud-based products in 2020, Humanising Autonomy has rapidly expanded the value and application of its GDPR-compliant software.

The London-based company is set to launch products for advertisement effectiveness, smartphone applications, and construction and warehouse safety in 2022. It will also expand its existing offerings within the automotive and dashcam industry, where Humanising Autonomy’s software can alert drivers in real-time of potential safety incidents and inform fleet management systems of risky driving situations.

Humanising Autonomy will also use this investment to expand its diverse team across Europe, Asia and North America.

Maria Dramalioti-Taylor, managing partner at Beacon Capital said: “Humanising Autonomy takes a radically new approach to solving the challenges of human-to-machine interaction and catalysing the adoption of autonomous technologies in densely populated areas such as cities, large construction sites or hybrid robotic lines. Humanising Autonomy fuses computer vision, AI and edge computing and has gained an impressive set of clients over a very short period of time. We are excited to have the opportunity to work with Maya, Raunaq and Leslie and be part of their journey in creating an environment where machines and humans coexist synergistically and risk-free.”

Kazuo Nagai, chief executive officer of Emellience Partners, commented in support of  the announcement: “Humanising Autonomy’s breakthrough approach to artificial intelligence applies a fundamental level of understanding to computer vision that will propel the technology far beyond capabilities seen in the market today.” He continued, “We thoroughly believe their approach will make the world a safer and better place, and are thrilled to join as a lead investor alongside such a visionary team.”