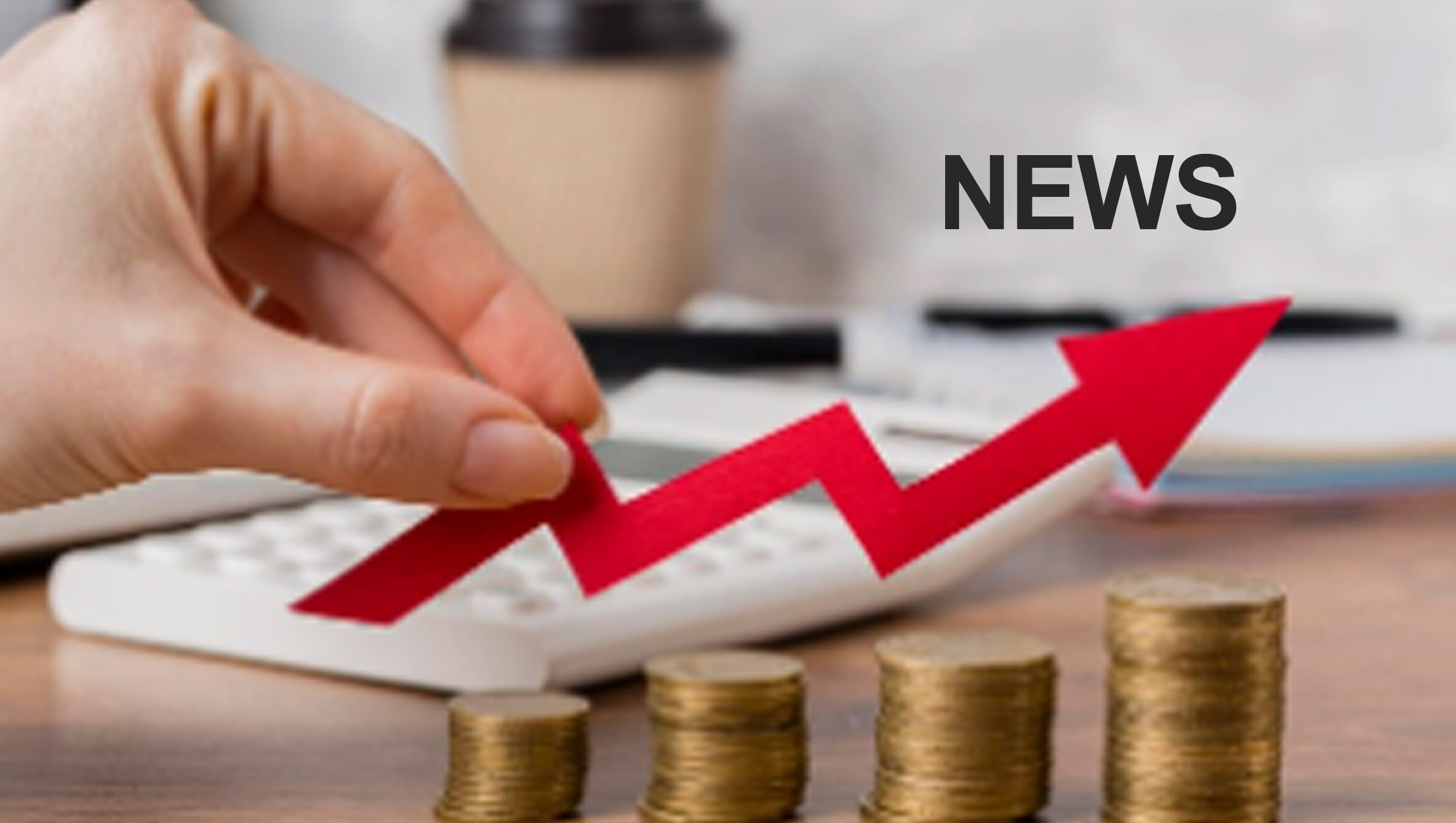 While the demand for software continues to accelerate, ecommerce developers increasingly find themselves wasting time on repetitive, boilerplate work. From setting up and managing infrastructure, to building undifferentiated features like auth, search, and notifications, they are burdened with an ever-increasing list of tasks that are necessary, but not sufficient to build a compelling offering. This results in far too many unexplored ideas and unfinished projects.

Gadget solves this by bundling the tools, libraries, APIs, and best practices of the most experienced engineers, stitching them together in a single experience, and offering it to ecommerce developers right out of the gate. They can define their data models and write code while accessing a set of advanced primitives, such as built-in state machines, automated access control, instant API generation, integrations to other SaaS platforms, and much more. By doing this, Gadget offers ecommerce developers a single, highly integrated experience so they can focus their time on adding real value.

Read More:Post-Pandemic: After Gogoro, These Could Be The Next Taiwanese Startups On NASDAQ

“We’re excited to put this funding to use building Gadget’s product roadmap to tackle the biggest issues holding ecommerce developers back,” said Harry Brundage, CEO and co-founder at Gadget. “As developers ourselves, we know firsthand how demotivating it can be to find yourself bogged down, building a feature you’ve built a thousand times before, instead of focusing on the actual user problem at hand. Gadget gives ecommerce developers their time back so that they can start, build and scale apps in a fraction of the time it takes today.”

The company will use the funds to publicly launch its complete serverless stack and build out connections to popular third-party APIs, starting with Shopify, to further simplify the app development experience. By focusing on the ecommerce giant initially, co-founders Harry Brundage and Mohammed Hashemi can tap into their wealth of knowledge, product, and engineering expertise with the company.

“Software development is reaching a tipping point,” said Mike Vernal, Partner at Sequoia. “As we expect more from the software we use, developers need more from the tools they build with in order to keep pace with demands. Gadget’s platform delivers on the promise of helping ecommerce developers build scalable software, incredibly fast. We’re excited to see the team bring this vision to Shopify app developers and beyond.”

“We see in Gadget a novel approach to a long-standing problem, which offers the potential for vastly improved ecommerce developer productivity,” said Jeremy Levine, Partner at Bessemer Venture Partners. “We look forward to supporting them in that mission and we’re confident that countless more good ideas, effective applications, and great companies will get off the ground as a result.”