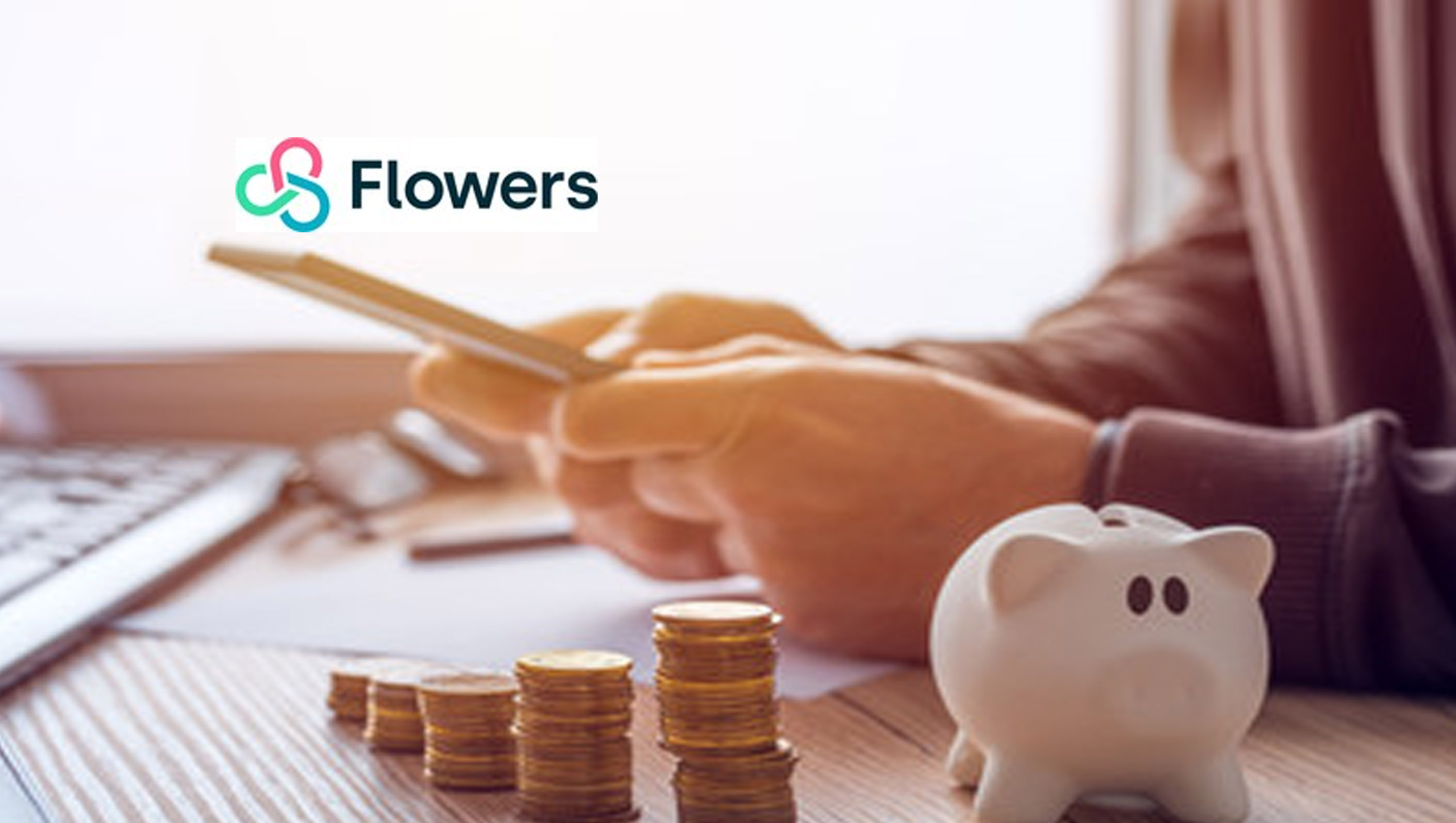 Flowers Software was created in 2019 by Andreas Martin and Daniel Vöckler as a completely new approach to simplify the complex world of digital business organization with fast, simple, flexible, and automated recurring workflows. During their previous ventures, the founders realized that what kills companies is a lack of oversight and execution excellence.

“I discovered two universal truths about organizations. First, that they are all similarly chaotic – without clear oversight and tools, the right hand typically doesn’t know what the left hand is doing. Information exists in silos, and processes that should be driving transparency and performance are so cumbersome that people rarely adhere to them, leading to massive errors and delays. As a result, organizations develop complex processes and use tools that aren’t fit for purpose. Second, the business logic of one company is different to that of another company, no matter the size. Many companies struggle to map their processes to the logic of a given software tool and instead want a solution that easily adapts to their needs,” said Andreas Martin, CEO and Co-Founder of Flowers Software.

The team developed Flowers Software to help the many SMBs that have been left behind by expensive and complex automation technology which is primarily aimed at the enterprise market. Once workflows have been defined, the software guides everyone in the company through the process steps, making sure everything is correct, transparent and on time.

“We jokingly call Flowers the f*ck-up minimizer. As an example, we estimate that 30% of small businesses wouldn’t realize it if they paid a vendor they haven’t even done business with. We’re creating a composable process layer between systems, assets and teams that orchestrates a company’s entire business from A to Z, without a single line of code,” said Martin.

Read More: Lessons in Pay Transparency: What Businesses Can Learn from Sales Teams

The company’s “only pay what you use” model has attracted hundreds of customers, including children’s hospitals, banks, startups, dentists, construction companies and car dealerships. Flowers captured its initial growth market with invoice approval automation because its flexible solution solves this typical business challenge quickly and easily. However, once customers fully understand the tool’s flexibility, they scale up and add additional workflows such as onboarding, holiday requests, budget approvals, contracts, assets and inventory.

“Flowers is changing the game for SMBs in business efficiency, productivity, and profitability with a different approach to workflow creation and automation that is resonating with many customers across industries. With Flowers, companies finally have a software that adapts to the way they work, rather than a software that requires the customer to change. We’re impressed by the product and strong sales traction that Andreas, Daniel and the team have already acquired and are excited to support them as they scale to new markets,” said Judith Dada, General Partner at La Famiglia VC.

With this new capital, Flowers Software will focus on its go to market strategy in Europe and additional product development. The company is also hiring for software development, customer success, sales & marketing roles.

81.5% of the Respondents Pick up a Shipment Company if the…

Dominion DMS to Offer its Core DMS Platform to Dealers at…