Lessons in Pay Transparency: What Businesses Can Learn from Sales Teams 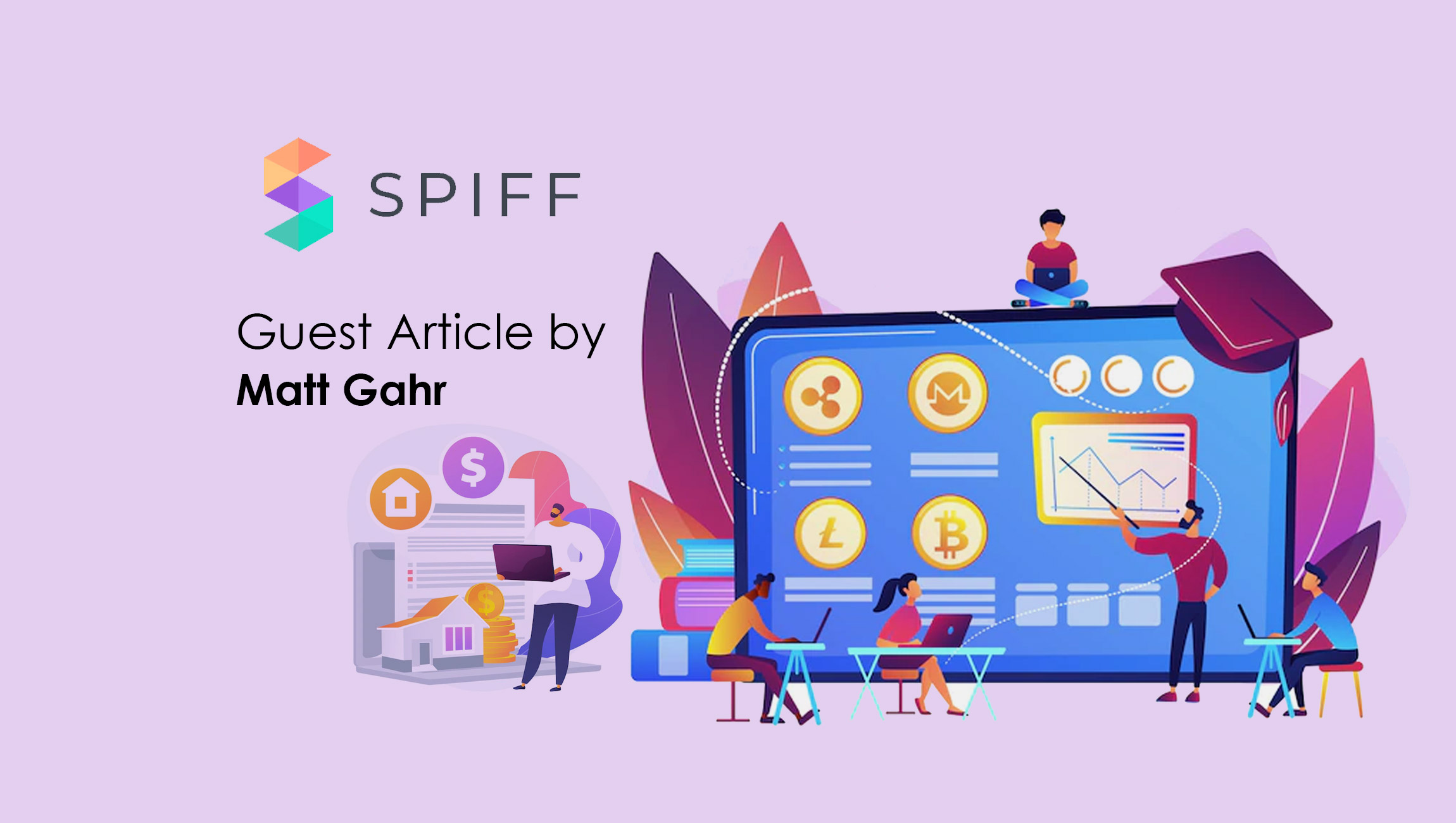 The workplace has been undergoing a metamorphosis, never more evident than in the years following the COVID-19 pandemic. Employees have flipped the script on employers and now, for the first time in modern history, have the upper hand in the relationship.

What does this mean for your business? You’d better learn what it is your employees want, whether it be more autonomy, better flexibility, or stronger benefits.

And then there’s always money.

We’ve seen tremendous progress in the workplace over the years – paying for the skills and the fit, regardless of gender, race, ethnicity, or sexual orientation – but we still have a long way to go. The issue of pay secrecy is deeply rooted in our institutional thinking, based on years of bias but also for a couple of other factors. Personal finances – what people make, what financial burdens they have – have long been a taboo discussion in the corporate world. Additionally, it benefited businesses, that believed it fostered teamwork and harmony by keeping wages fair but quiet, ensuring employees didn’t feel envious or upset upon learning about small differences between colleagues’ salaries and theirs.

In reality, however, pay secrecy today elicits the exact opposite. Organizations still fostering pay secrecy are doing so to save money, impacting all workers, but especially women and other vulnerable work groups. Women earned 17 percent less than men in 2021, black and Latino men earned roughly three-quarters of what white men earned in the first quarter of 2022, and LGBTQIA+ workers earned 90 percent of non-LGBTQIA+ workers.

More has to change. More than half of workers in the U.S. are still subject to pay secrecy, despite two-thirds of organizations prioritizing pay equity analysis in 2022. If organizations want to look for a beacon within their own businesses, they need to look no further than sales.

What businesses can learn from their Sales teams

Sales has always had more transparency baked into its compensation strategy than other industries because their pay is typically performance-based. According to Indeed.com, the standard salary versus commission split is 60 percent to 40 percent, respectively, so much of what sales professionals make is based on how well they do their job.

Is it feasible to move an entire business to variable compensation? Doing so means rebuilding the compensation structure, certainly, but also job titles and job descriptions, which need to conform to an organizational standard set across the business. This creates enough structure so you can put people into multiple tiers based on work experience.

It also benefits rockstars, who can make more money on a variable compensation plan; however, that has its advantages and disadvantages, namely that we’ve learned from years of organizational design – and playing or watching sports – that teams of rockstars only rarely succeed. Egos eventually get in the way and, culturally, it can create an ultra-competitive workplace.

As businesses move toward pay transparency, they can also borrow these best practices from their sales organizations to facilitate more transparent and equitable compensation practices at their organizations:

How pay transparency benefits the business

The benefits of pay transparency extend beyond the employee. Organizations swore by pay secrecy for so long in an attempt to protect their bottom line. The irony here is that, if employers were more transparent about compensation all along, they’d likely be seeing better results. Poor performance is less tolerated by the group when everyone knows how much other employees are making. Pay transparency drives employees to do better work because all of the facts are known and it’s harder to make excuses or justify when team members aren’t pulling their weight.

Pay transparency sets the standard for transparency across all aspects of the business. When there are no secrets, employees are able to trust their employer and become more invested and bought into making that company a success. They feel more valued, which means less turnover and higher levels of engagement.

While progress has been slow, most organizations recognize they must pivot and lead with transparency. Doing so will not only make their workers feel more valued but will drive more loyalty and better performance for you.

Matt Gahr is the Chief Revenue Officer at Spiff