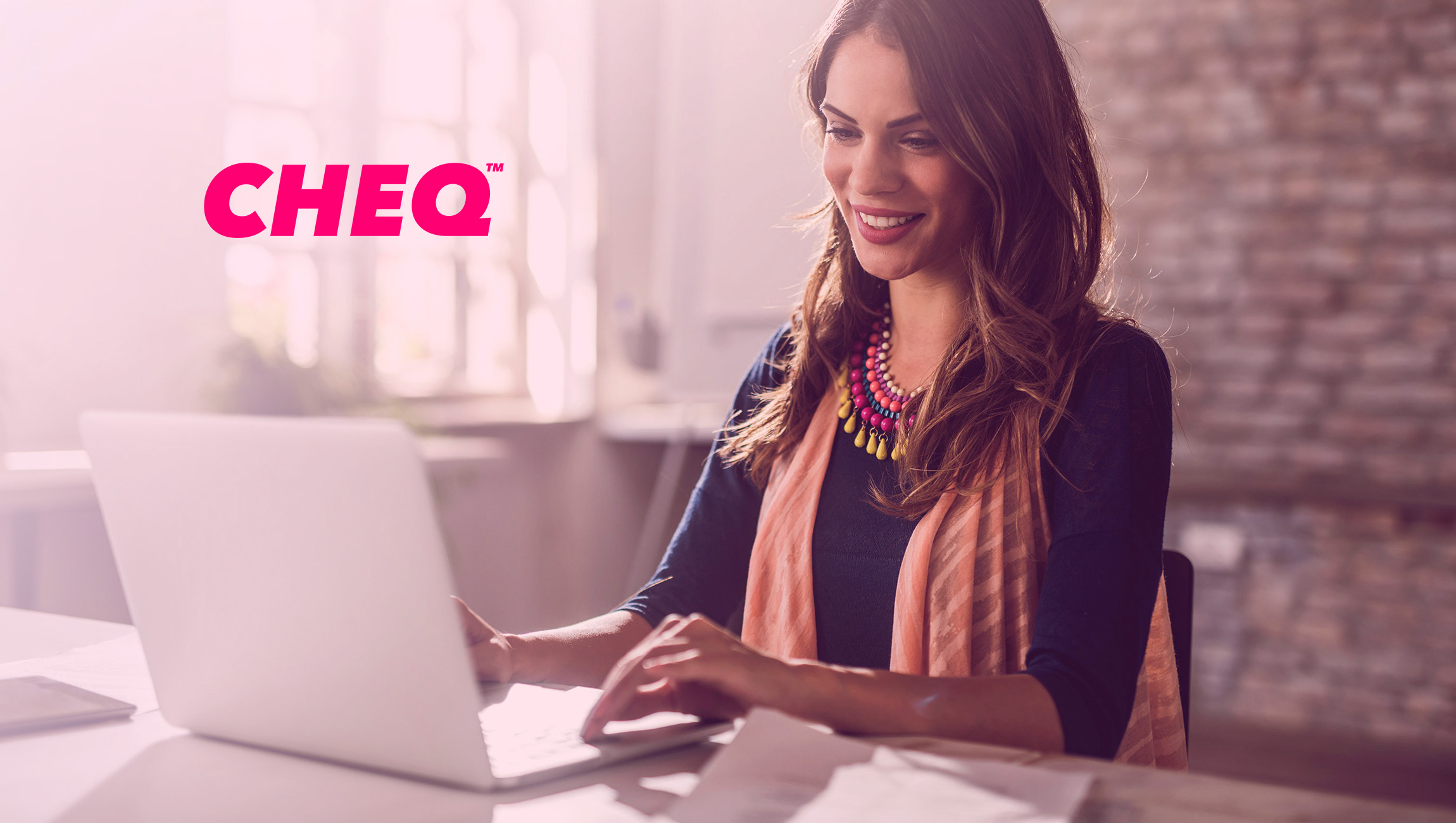 Go-to-Market Security leader CHEQ, released data from their latest study that revealed eCommerce businesses lose $5.7 billion in potential sales to bots and fake users who abandon carts. Cart abandonment schemes are often intended to deplete the amount of available inventory on a website, causing shoppers to go shop elsewhere where the item is available. eCommerce related schemes can be carried out by malicious individuals, competitors and click farms, but are also being driven by large networks of sophisticated bots.

This data was uncovered by running thousands of cyber security tests against eCommerce website visitors around the world. Overall, 32% of direct and organic traffic to these retailer sites was found to be Invalid Traffic (IVT), meaning it does not have the intent or ability to make a purchase or interact with a website in meaningful ways.

“Retailers frequently lose potential business to cart abandonment,” said Guy Tytuniovich, CHEQ’s CEO. “However, many retailers do not have the ability to look deeper at those numbers and determine which cart abandonments are coming from legitimate users, and which are from bots. This can cause massive disruption when it comes to customer experience, sales projections and data accuracy.”

Currently, 69.8% of all shopping carts are abandoned by shoppers before checkout. CHEQ’s data shows that a significant portion of that comes from malicious scrapers and illegitimate human users.

This data is part of a larger CHEQ report that discusses the impact and scale of the Fake Web on eCommerce sites. The report found that in addition to the billions lost from bot cart abandonment, additional revenue was lost from invalid advertisement clicks and organic traffic from bots and fake users.

3PL Central Rebrands as Extensiv, the Most Comprehensive and Collaborative Solution for the Supply Chain