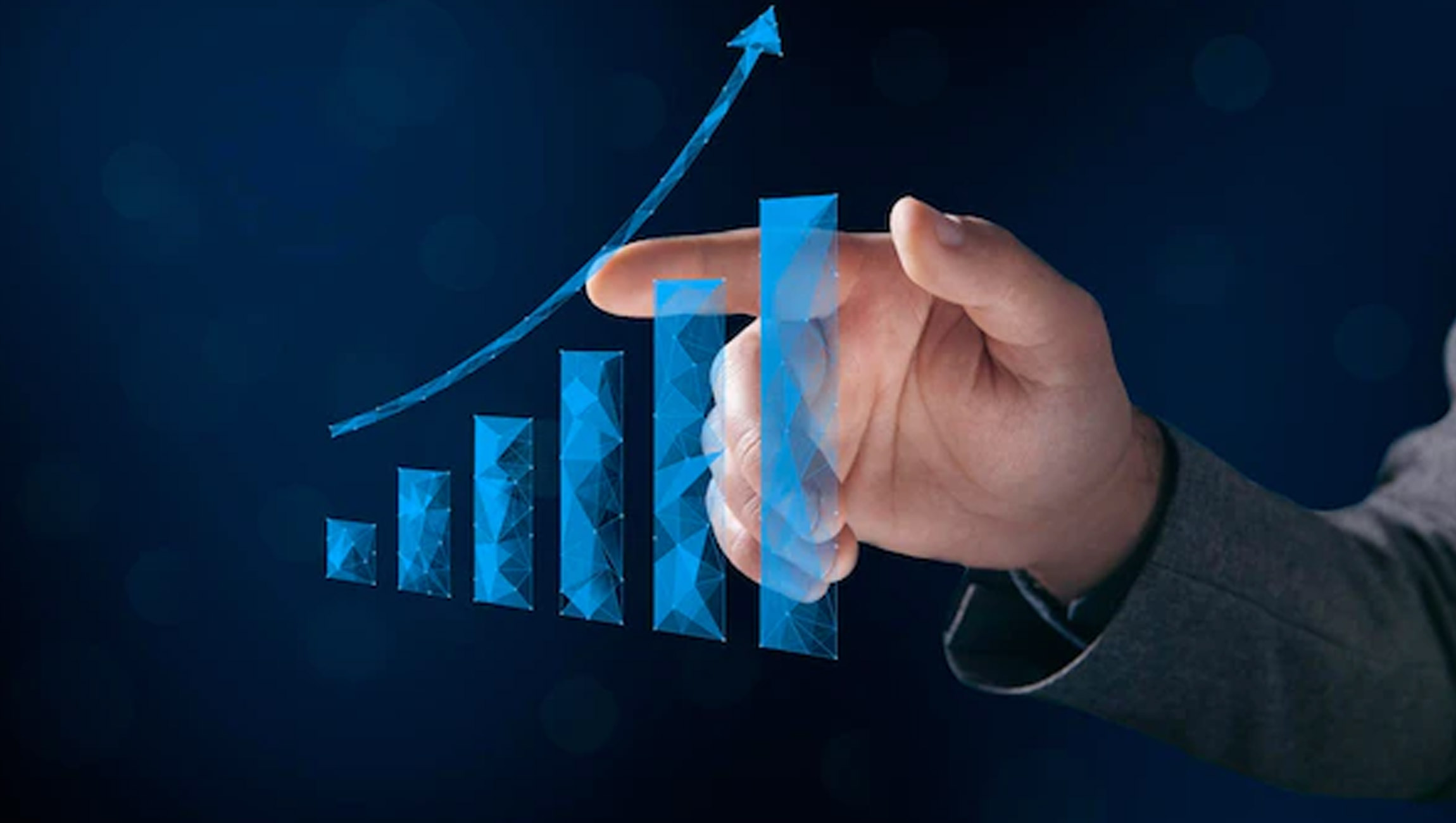 Rush in the adoption of ERP among small & medium retailers, the arrival of cloud-based ERP has created lucrative opportunities in the market during the period.

With the increase in competition and rise in numerous challenges among retailers, ERP has become a crucial requirement for the retail industry to sustain and keep up with changing customer demands. Vietnam has been ranked among the top and most attractive retail markets across the globe. The country accounts for 800 supermarkets, 150 shopping malls, and more than 9,000 traditional markets.

Based on the component, the software segment accounted for nearly three-fourths of the total market in 2017 and is expected to dominate all through 2018-2025. This is due to the rising demand for ERP software among retailers to enhance consumer satisfaction and the operational efficiency of their businesses.

By application, the inventory management segment contributed to nearly one-fourth of the total market in 2017 and is anticipated to maintain its dominance during the period. The fact that this ERP is highly used among retailers to effectively manage inventory levels for ensuring the constant flow of units into and out of an existing inventory has fueled the growth.

Based on the deployment model, the large retailer’s segment held the lion’s share, accounting for nearly two-thirds of the total market. An increase in the adoption of ERP in the retail industry in Vietnam in order to enhance business efficiencies and transparency has driven the market.

Key Findings of the Vietnam Erp For Retailers Market:

• Based on components, ERP services are expected to exhibit significant growth in the Vietnam ERP for retailers market during the forecast period.

• In 2017, the on-premise accounted for the highest revenue among the deployment model category.

• Based on application, the inventory management generated the highest revenue in Vietnam ERP for Retailers’ market share in 2017.

• According to retailer size, the small and medium retailer is anticipated to exhibit substantial growth during the forecast period.