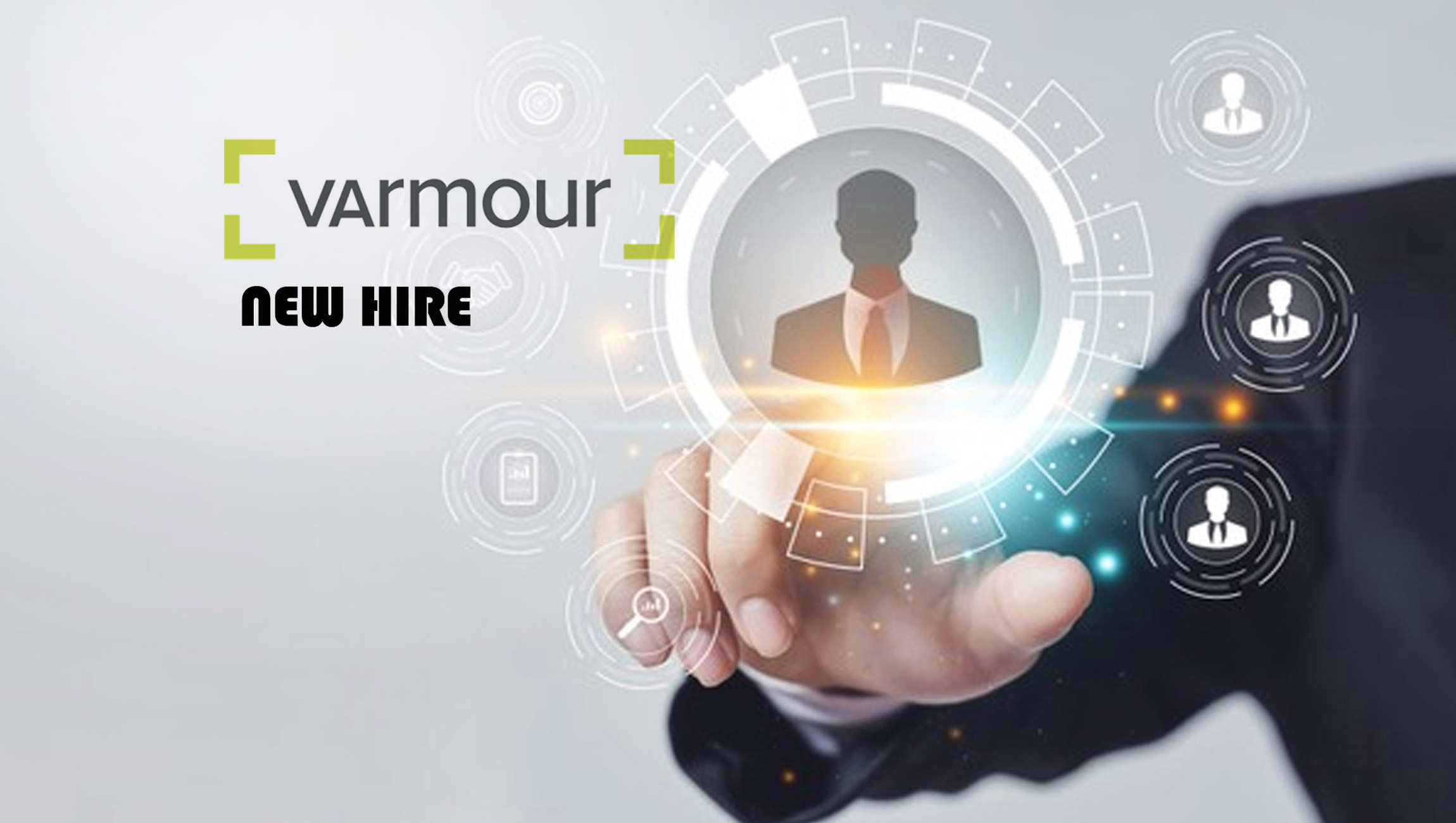 “As major breaches continue to top the news headlines each day, we are seeing just how critical the adoption of Zero Trust strategy is proving to be across industries,” said Tim Eades, CEO at vArmour. “We are excited to bring Niels on board to build on the success we’ve seen in the Financial Services, Telco and Retail industries, as well as expand new markets worldwide.”

Jensen brings more than two decades of sales leadership experience to his role as Chief Revenue Officer at vArmour, having led global-scale sales teams for companies such as C3.ai and Forescout Technologies. He joined both companies at growth stages similar to vArmour’s current trajectory, and led successful teams as they transitioned from private to public companies.

“The caliber of the leadership team at vArmour is stellar, and experience has shown me how key that is for companies looking to make it to the next stage,” said Jensen. “As we grow the global go-to-market team, I’m focused on bringing on board new team members of similar caliber. When considering the people, technology and market opportunity, the sky’s the limit for vArmour, and I couldn’t be more excited to join the company.”

The news comes at a time of both growth and expansion for the company. Jensen joins vArmour following a significant round of funding, raising $58M led by AllegisCyber Capital and NightDragon earlier this year. As the company takes advantage of business momentum following the pandemic-accelerated shift to the cloud, it is expanding further globally, including through the recent opening of an office in Calgary, Canada, and the additions of both Jensen and its Head of Global Channel, Louise Cooke.

Additionally, vArmour has added key leadership roles in Sales and Engineering, including Steve Rog as GM for the Americas, formerly at C3.ai; Rob Dao as RVP Federal, formerly at Tanium; and Shane Coleman as WW VP Systems Engineering and Services, who joins the company from Netskope. vArmour has also added Ramon Buckland as VP of Strategic Architecture in APAC, previously at Commonwealth Bank of Australia, and Kevin Bloch, former CTO of Cisco ANZ, as an advisor to the company.

Curate, the Modern Sales and Operations Platform for…

Paving the Way for Smart Factories

Telos Corporation Named a 2021 Top Workplace by The…