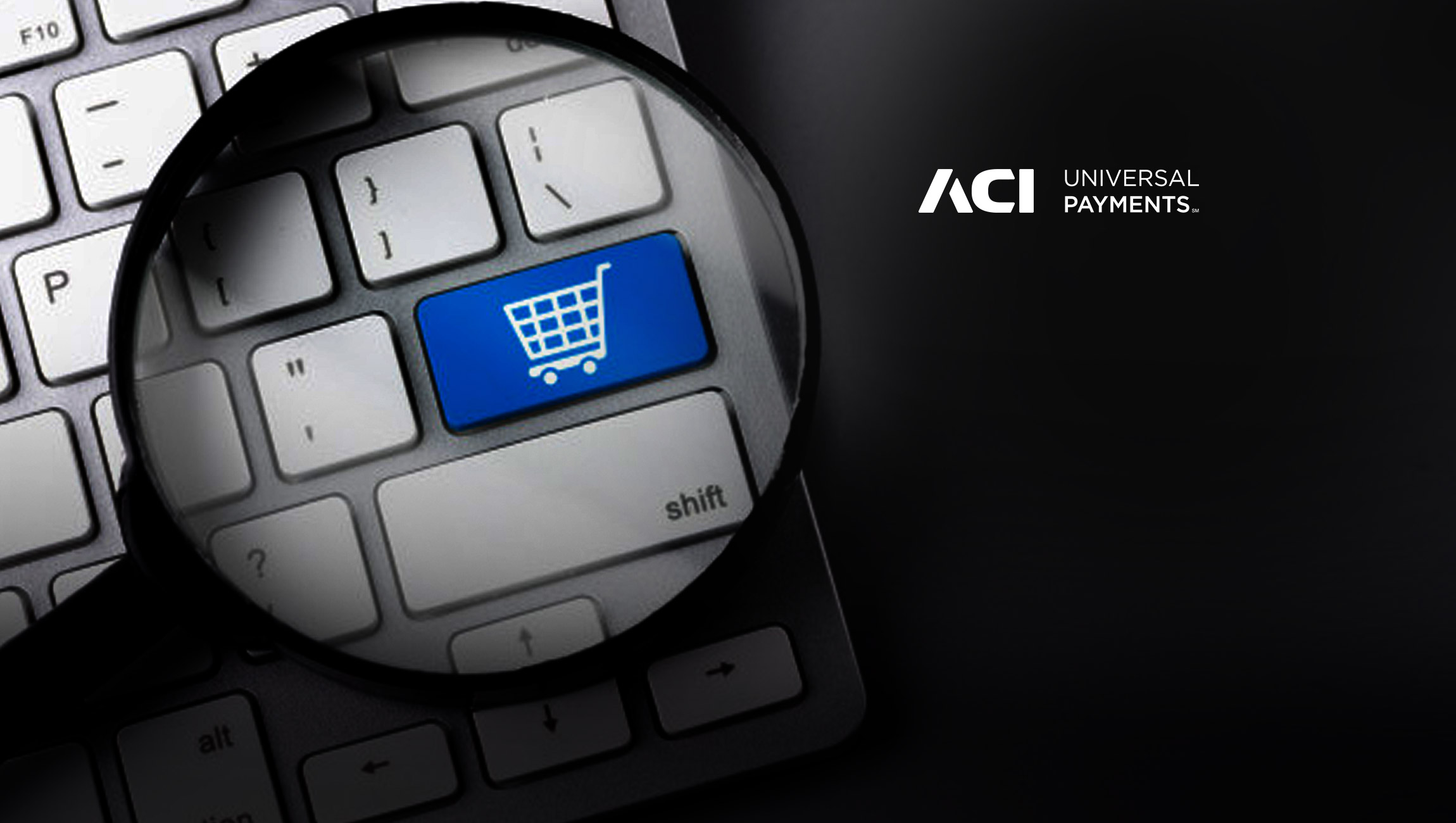 New data from ACI Worldwide, a leading global provider of real-time digital payment software and solutions, and PYMNTS.com shows more consumers are shopping online for ease and convenience (76%) as opposed to avoiding potential COVID risks (59%). The survey of 2,342 adult U.S. consumers, which addresses grocery shopping habits since the start of the pandemic, also shows that online shoppers are more likely to use mobile devices (55%) than laptops and desktops (38%) to place their orders. Additionally, 31 percent of online shoppers use PayPal, while 22 percent use other mobile wallets such as Apple Pay and Google Pay according to the survey titled, What Consumers Expect From Their Grocery Shopping Experiences.

“While the pandemic drove an undeniable shift to digital shopping, it’s clear that consumers are more likely to continue to use these methods due to their ease and convenience than for the safety reasons that initially led them there,” said Debbie Guerra, executive vice president, ACI Worldwide. “These consumers have discovered the benefits of digital shopping and like what they’ve found.”

“While the shift to digital shopping has been a boon for merchants, the challenge is that a competitor is only one click away”

According to the data, 34 percent of consumers shop for at least some of their groceries online, and the share jumps to 57 percent among millennial shoppers. However, physical grocery stores remain of interest to most shoppers, with 94 percent reporting they shop in-store at least some of the time, according to the survey. The data also shows that although consumers tend to favor debit (56%) and credit cards (51%) for in-store shopping more than contactless methods, there is a strong interest in contactless payment methods among millennials, with roughly 50 percent “very” or “extremely” interested in contactless credit and debit cards, and digital wallets to pay in-store.

“The survey suggests a potential lack of knowledge around contactless terminals that may be leading to low adoption of contactless payments,” Guerra said. “This presents a significant opportunity for grocery stores to educate consumers on in-store contactless payment options.”

According to the research, many consumers favor grocery stores that serve as a one-stop shop for non-food items such as cosmetics and clothing in addition to groceries. More than half (56%) of consumers would consider switching grocery stores if it offered additional products and services. Consumers also favor stores that offer loyalty programs, with 54 percent saying they are members of their favorite stores’ loyalty programs and 63 percent of these members saying such incentives affect where they shop for groceries. In fact, 60 percent of those who are members of loyalty programs say that it leads them to spend more at the store.

“While the shift to digital shopping has been a boon for merchants, the challenge is that a competitor is only one click away,” Guerra continued. “That’s where loyalty programs can make a difference. Offering consumers financial incentives to stick with their preferred stores can go a long way for merchants.”

Clip.mx Continues To Lead the Digital Transformation of Mexico’s Commerce with…