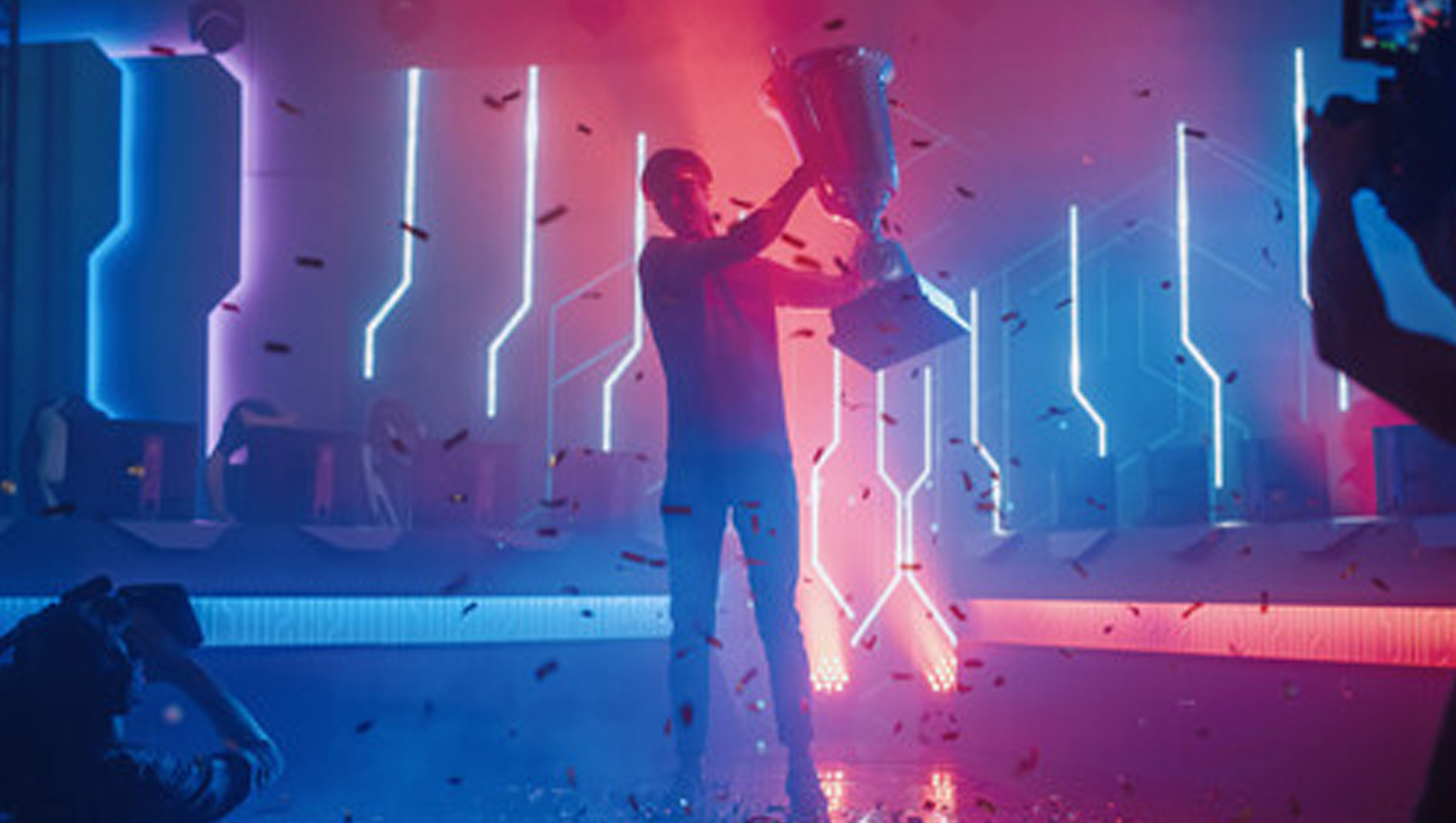 The winning nominations are among Shaip’s solution that helps organizations with all aspects of AI training data (i.e., data licensing, collection, transcription, annotation & de-identification) to solve their most demanding AI initiatives enabling smarter, faster, and, better results. We can quickly scale and exceed quality KPIs to help you jump-start your AI Project.

Vatsal Ghiya, CEO, Shaip, said, “It gives us immense pleasure to have received the prestigious awards. We continuously thrive on innovation to build capabilities around next-gen tech to offer best-of-breed AI solutions to multiple Fortune 500 companies. We are are overwhelmed with the tremendous growth across all our products & services, and are confident that our upcoming ShaipCloud 2.0 Platform will further fuel the growth required to win the prestigious award next year.”

“The 20th Annual American Business Awards and 9th Annual Asia-Pacific Stevie Awards attracted many remarkable nominations,” said Stevie Awards president Maggie Miller. “The organizations that won this year have demonstrated that they have continued to innovate and succeed despite the COVID-19 pandemic, and we applaud them for their perseverance and creativity.”