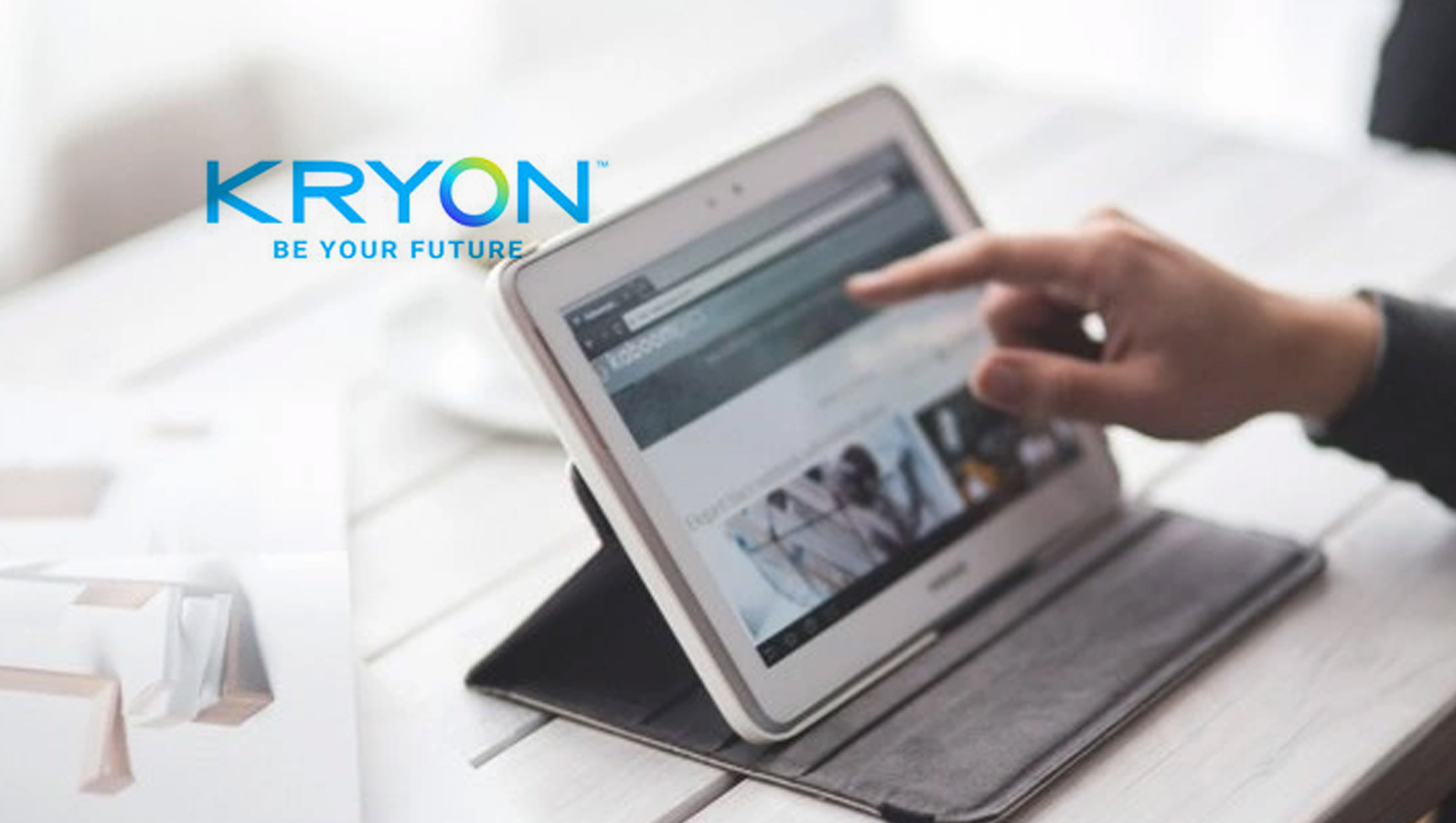 Kryon, the pioneers of full-cycle automation with an innovative approach to robotic process automation (RPA) and process discovery, announced the upcoming launch of Studio+, a completely new version of its business user-friendly automation creation tool. Studio+ is integrated into Kryon’s award-winning Full-Cycle Automation Suite and delivers a frictionless user experience and intuitive approach to automation development. Users ranging from seasoned RPA developers working in automation centers of excellence to line-of-business employees in departments such as HR or finance, can all leverage Studio+ to accelerate the planning, development, and deployment of AI-powered software bots.

“Kryon Studio+ delivers on the promise of no-code software and advances our vision for the future of work, making it easier than ever for business users to be part of the automation revolution,” said Shay Antebi, CTO of Kryon. “Studio+ is the only tool on the market that enables business users, regardless of technical proficiency, to collaborate seamlessly on an automation project. The result is a faster, higher quality bot production and deployment cycle that reaps more value and ROI from automation investments, in a matter of days instead of weeks.”

Key advancements in Kryon Studio+ include:

Recognized as an industry trendsetter, Kryon designed Studio+ with an eye on the future of RPA and the growing citizen developer movement. Studio+ furthers sets a high standard for secure, scalable, and cost-efficient RPA development and deployment.

The Evolution of Sales Engagement Platforms

Quill.com Recognized as one of America’s…