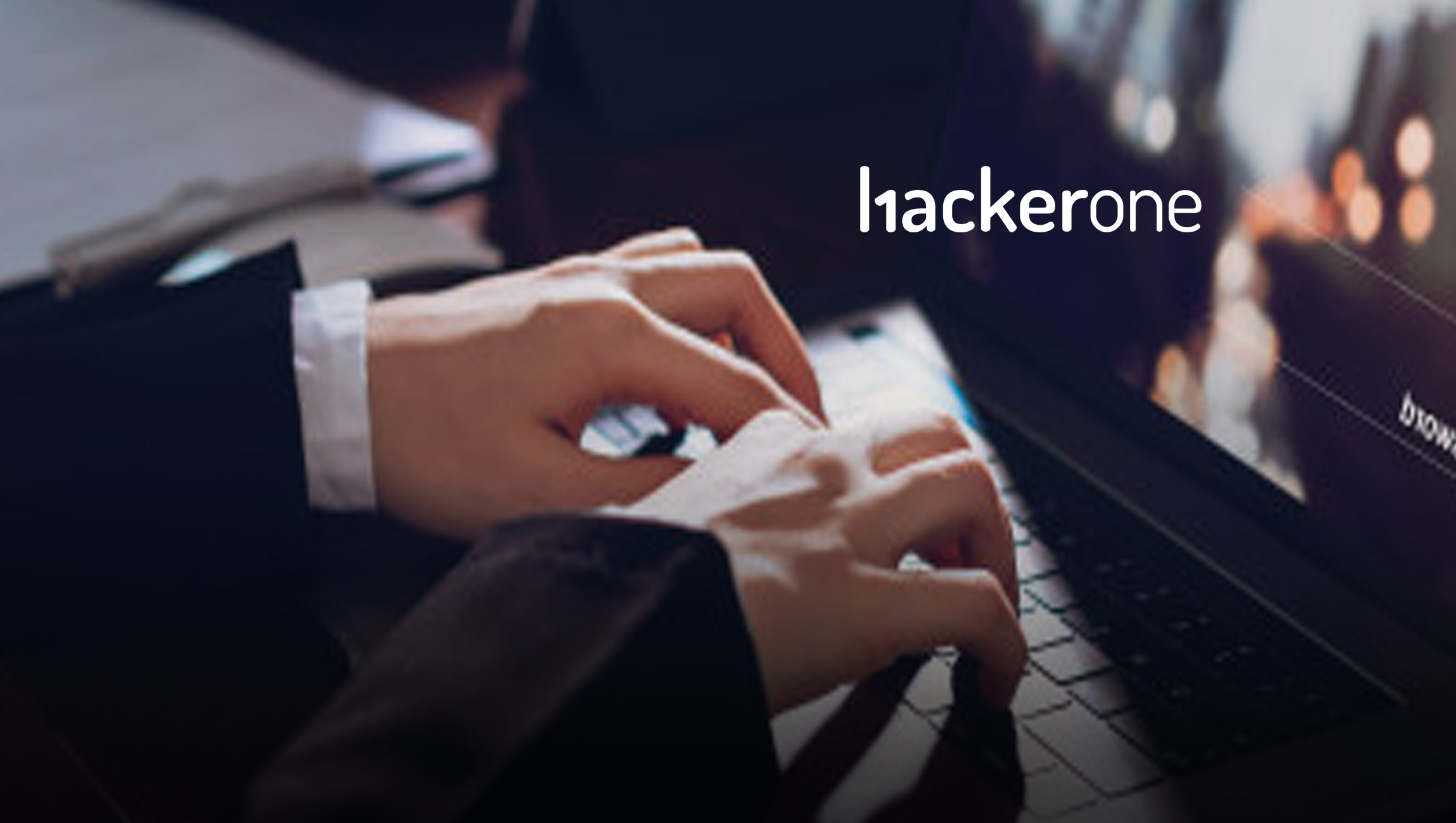 HackerOne, the number one hacker-powered security platform, announced that hackers have earned $100 Million in bug bounties by hacking for good on the HackerOne platform. A bounty — or bug bounty — is a monetary award given to a hacker who finds and reports a valid security weakness to an organization so it can be safely resolved. With nearly half of bounty earnings awarded in the past year alone, this record-breaking milestone showcases how the world’s largest hacker community is addressing the growing security needs of our increasingly interconnected society.

@Hacker0x01 has hit 100 Million in bounties paid to hackers! This is an incredible testament to the creative problem-solving of hackers and the organizations they help. Read more about the milestone here. #HackerOneHits100

From $30,000 paid to hackers across the globe in October 2013 — the first month of bounty payments on HackerOne — to $5.9 million paid to hackers in April 2020, working with hackers has proven to be both a powerful way to pinpoint vulnerabilities across digital assets and more than just a past-time. It’s a career.

“We started out as a couple hackers in the Netherlands with a crazy belief that hackers like us could make organizations safer and do it more efficiently and cost-effectively than traditional approaches,” explained HackerOne co-founders Jobert Abma and Michiel Prins in their blog post about the milestone. “$100 Million in bounties later, maybe this idea isn’t so crazy after all. Thank you to all the hackers who have made the internet safer one vulnerability at a time. Hacking is here for good, for the good of all of us.”

The positive power of a growing community of ethical hackers pools our defenses against data breaches, reduces cybercrime, protects privacy, and restores trust in our digital society. Highlights from this journey to $100M include:

“We are building a community able to test and vet every piece of our digital connected civilization,” said HackerOne CEO Marten Mickos. “$100 Million is a number that attracts the best hackers, providing companies and governments unmatched ROI, significantly reducing the risk of data breach. We have arrived at the point in history where you are ignorant and negligent if you do not have a way to receive useful input from ethical hackers. In this new world of ever-evolving threats, the only way to get ahead is to get transparent. Openness, not secrecy, is the way forward.”