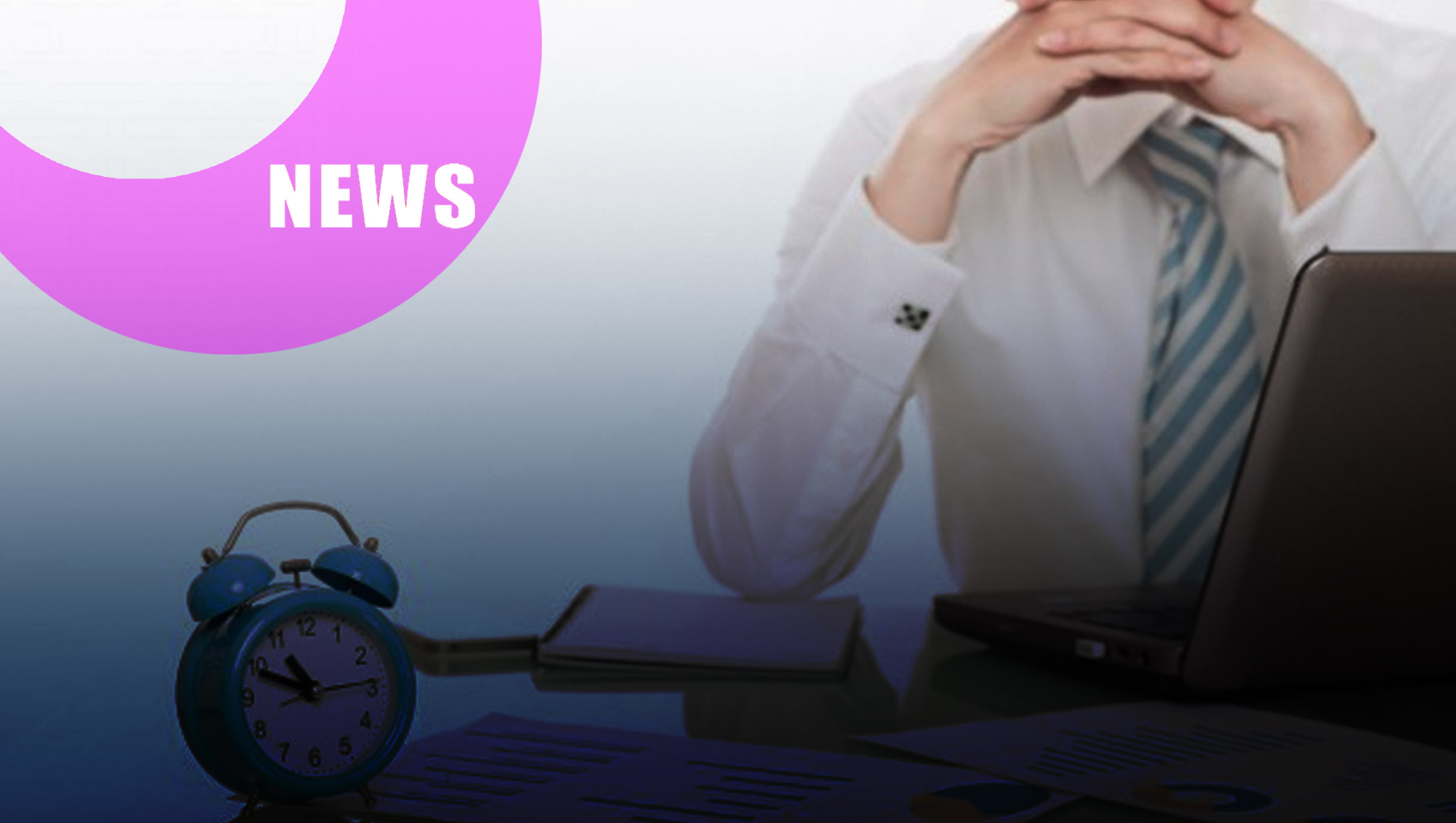 Juniper Networks, a leader in secure, AI-driven networks, today announced the initial findings of an international market research project stating that traditional approaches to securing the network are amplifying challenges in the face of budget constraints and an increasingly remote workforce. Juniper Networks has commissioned the study from independent research agency Vanson Bourne which explores the attitudes, perspectives and concerns of 1,000 senior IT networking and security professionals drawn from various industry sectors around the world.

A clear and pertinent picture emerged from the data: network security is an ever-present and growing headache for IT teams, especially in the current climate of mass-scale remote working. Their task is compounded by network performance issues, an inability to upgrade the entire network and the daily grind of basic network maintenance which inhibits further innovation. An added challenge often occurs in an organization’s positioning of security as a resource drain rather than as a business benefit. The solution they overwhelmingly yearn for appears to lie in integrated visibility within the network for more accuracy providing data-driven context to faster security tools, automation and widespread policy enforcement to overcome these challenges. This required approach would enable teams to deliver meaningful insight at scale, while avoiding additional cost and freeing up teams to pursue more strategic projects.

Top highlights from the Vanson Bourne study are as follows:

“There is a clear narrative among senior IT and security professionals that is overwhelmingly confirmed in this survey. Put simply, they know network security is hugely important, with failure increasingly carrying significant risk for their organization. For me, the most compelling statistic is that ninety-nine percent (99%) agree that a threat-aware network* would bring benefits to  their organization. As workers become more distributed and threats become more sophisticated, security professionals are faced with new and emerging challenges that put enterprises at even greater risk than before. Companies need threat-aware networks that bring speed and agility to enterprise security, coupled with a Connected Security strategy that allows all network elements to work together for increased visibility and action where it matters most. The old way of thinking about security will no longer suffice for those companies battling a new norm.”

Methodology
A thousand CIOs, CISOs, CTOs, IT Directors, Network Architects, Security Directors and IT Security Specialists were surveyed across nine countries (France, Germany, Israel, Italy, Kingdom of Saudi Arabia, the Netherlands, UAE, the UK and the US), in June/July 2020. The survey reached a wide cross-section of vertical industries in both public and private sectors, including education, financial services, government, healthcare, IT & telecoms, manufacturing & production, media, leisure & entertainment, retail, transport and utilities/energy. The size of organizations represented by respondents ranged between 1,000 and upward of 5,000 employees. The research was conducted on Juniper’s behalf by Vanson Bourne Ltd., and respondents were not made aware of the company commissioning the research.

*Threat-aware network definition supplied to survey respondents: Critical security components are visibility and enforcement – everywhere. In addition to perimeter defences, a true threat-aware network has the ability to enforce security at any location; from routers to switches, in the cloud and across all the links which bind the organisation together.