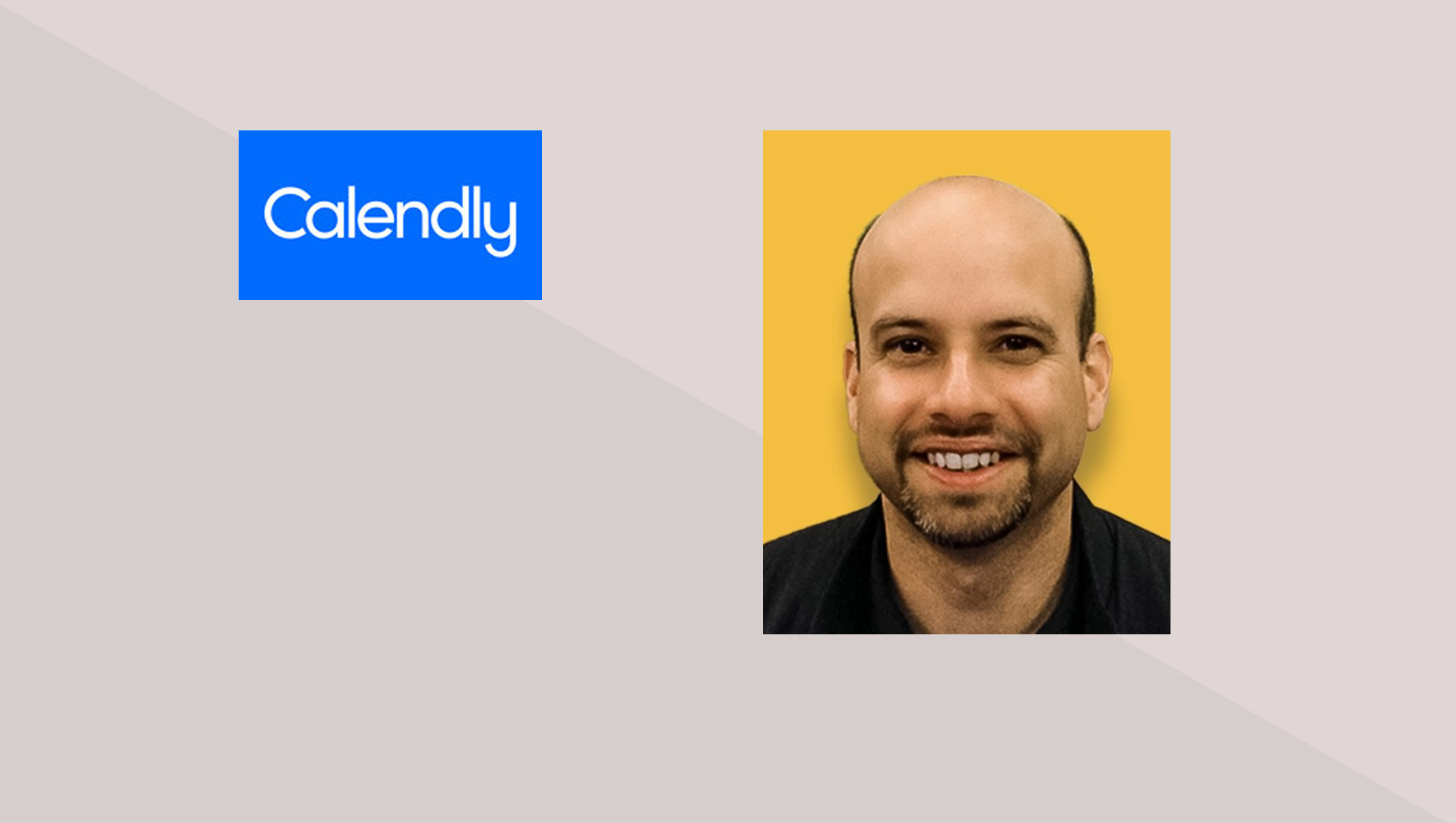 “We’re at a monumental moment in our history where people are mobile, hybrid work has become the norm, and workers have an endless number of devices at their disposal, meaning security leaders have a greater responsibility to usher customers and employees safely into this new era,” said Russo. “I’m excited for this next chapter to lead the charge to strengthen the security of our platform, along with company-wide tools and processes, while continuing to cultivate trust – our most important asset – among our user base.”

“As a company that’s in the business of making millions of connections happen seamlessly, we understand the critical role security, privacy, and compliance play in this process,” said Tope Awotona, founder and CEO at Calendly. “Our commitment to our users is to continue to invest in rich security and privacy features so that they can rest assured they’re protected. Frank’s vast technical experience working at some of the most notable technology companies in the world made him an obvious choice for the role, and we couldn’t be happier to have him join us during this time of rapid customer and partner expansion.”

The move comes as Calendly sees increased adoption of its platform by users of all sizes, from all industries, but especially by large teams and organizations as they look to expand their digital tech stack and automate manual processes. Calendly announced its Calendly for Enterprise plan in May featuring new security, administration, and workflow integrations including SSO support and SCIM.

Prior to joining Calendly, Frank was the vice president of information security and CISO of XRP II at Ripple. Before that, he spent nearly a decade at Salesforce as the director of enterprise security. He also held multiple senior engineering titles during his tenure with the company. Frank began his career working in customer support engineering positions at several companies, including Cisco.

Frank is Calendly’s third addition to its C-suite in 2021. He joins on the heels of the company’s hiring of Tina Dobie as chief customer officer in September and Annie Pearl as chief product officer in February.

CloudBlue Adds Linkando As The First ISV from the DACH…