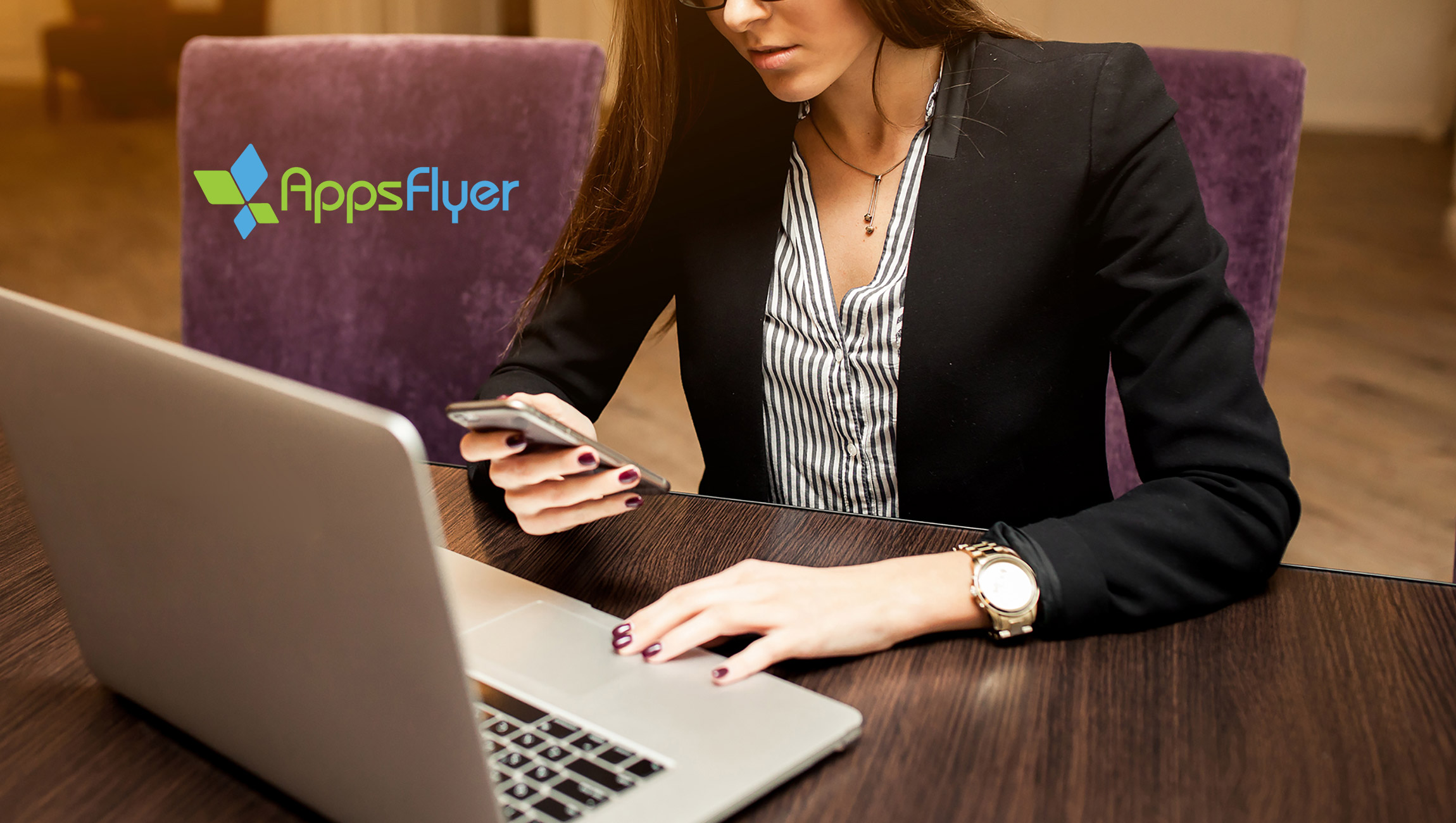 Finance, retail and travel apps are among the hardest hit according to 2019 State of Mobile Fraud

AppsFlyer, the global leader in mobile attribution and marketing analytics, released the 2019 edition of the State of Mobile Fraud, which finds $2.3 billion in ad spend was exposed to app install fraud in the first half of 2019. In conjunction with the release of the report, which finds that a significant portion of fraud is not blocked as it occurs, AppsFlyer announced the rollout of a new feature and protection layer – Post-Attribution. The technology is the first attribution solution to uncover fraud that wasn’t caught in real time, after app installs have been attributed — potentially saving brands millions of dollars per day.

According to the AppsFlyer 2019 State of Mobile Fraud Report, which analyzed 2.5 billion non-organic app installs across 9,500 apps between January and June 2019, the nature of fraudsters’ attacks is rapidly evolving – and becoming increasingly sophisticated.

“We often refer to fraud as a game of cat and mouse, and after massive bot attacks in the summer of 2018, protection solutions found ways to counter the attacks,” said Reshef Mann, Co-founder and CTO at AppsFlyer. “But in April 2019, the wave surged again as app install fraud evolved from device farms with physical devices to device emulators and other sophisticated bots and schemes capable of unlimited scale. The speed at which fraudsters adapt is also accelerating, from one to two months in 2018 to as little as two to three days today.”

AppsFlyer’s State of Mobile Fraud provides marketers with the most up to date ‘watch outs’ for mobile app install fraud in 2019. The report lays out several noteworthy trends:

Segmenting apps by sector, the report found that Finance is the most exposed to fraud due to the high pay-out it offers and its position as the third largest app category. While no market is immune to fraud, the report underscored that fraudsters tend to favor high-scale growth markets.  A staggering $750 million in finance apps’ ad spend is exposed to app install fraud, with Vietnam, Indonesia, and India ranking among the worst-hit countries. Western European countries, particularly Germany, the UK and Spain, were also heavily targeted.

Travel app campaigns bore the brunt of attacks in Indonesia, India, and South Korea, but also in Saudi Arabia and France.

Read More: Alibaba.com Opens Platform to Empower US Small Businesses to Sell to the World

Contrary to some widely-held beliefs, 16% of app install fraud is simply impossible to stop in real-time. AppsFlyer is the first attribution company to add this missing layer, introducing a Post-Attribution technology that establishes a comprehensive solution designed to block all install fraud that is missed in real time. Post-Attribution streamlines the reconciliation process, so that advertisers get a report that can be used for settling up with media partners based on fraudulent installs. AppsFlyer customers can now view post-attribution reports and create custom post-attribution reports, enabling advertisers to analyze all fraud flagged by the technology – making it easier for customers to detect fraudulent activity before they pay their vendors, publishers and sub-publishers.

“Effectively combating fraud in this high-stakes arms race demands constant attention, innovation and the ability to crunch massive data sets across machine learning algorithms,” continued Mann. With our unparalleled scale, these algorithms measure hundreds of signals simultaneously to continuously identify and block potential pockets of fraud. However, when fraud manages to get past this real-time defense, you need a solution for enabling reconciliation. This is an important step forward in combating app install fraud and we take our responsibility seriously so that bad actors continue to be thwarted when trying to evade defenses. We estimate our new Post-Attribution protection layer will potentially save advertisers additional millions per day in wasted ad spend.”

Is Account-based Marketing the Best Thing for Sales?

Majority of Companies Continue to Pay Rent on Unoccupied…

Is Account-based Marketing the Best…