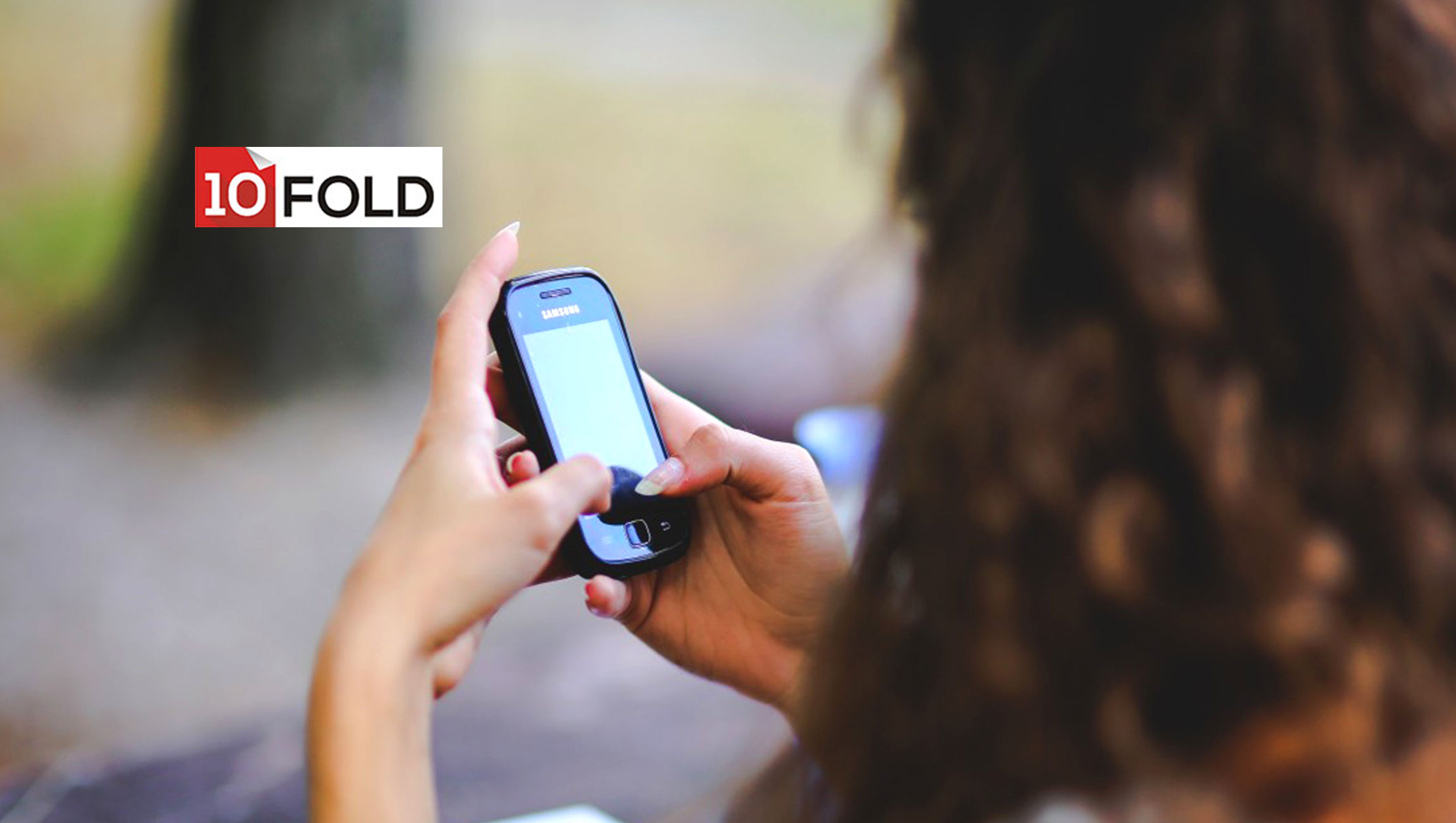 10Fold CEO Susan Thomas has been announced as one of the winners of the prestigious Women World Awards® in the Entrepreneur of the Year category. The coveted annual Women World Awards program encompasses the world’s best in leadership, innovation, organizational performance, new products and services, and milestones from every major industry in the world. The win comes just a few weeks after 10Fold was honored with the Grand Stevie Award for Most Honored PR Agency of the Year, and Business Intelligence’s Best Place to Work Award.

More than 80 judges from a broad spectrum of industry voices from around the world participated and their average scores determined the 2018 award winners. Winners will be honored in San Francisco on Monday, July 30 during the annual SVUS Red Carpet Awards Ceremony Dinner attended by the finalists, winners, judges and industry peers.

Susan Thomas is a B2B tech marketing executive best known for her ability to deliver creative thought leadership strategies to support high-growth companies. Founder of 10Fold, Susan built the agency to become among the top 10 percent of all public relations agencies in the U.S., and one of the largest independently-owned agencies to exclusively support B2B technology companies. Susan has won nearly a dozen awards for her leadership and 10Fold has won more than three dozen awards for creativity and service excellence. 10Fold (past and present) clients include large global brands such as Comcast, Xerox, Vodafone, Itron, and Brocade, as well as promising privately held startups that have achieved record-setting exits such as Nimble Storage, AppDynamics, and ProofPoint. Susan is on the advisory board for Heritage Commerce Bank and was the prior Vice Chairman for YMCA East Bay Board of Directors.

“It is an honor to be recognized as Entrepreneur of the Year by the Women World Awards,” said Susan Thomas.

Susan added, “This award would not be possible without the dedication from our entire team, and I am very proud to share this honor fully with them.”

Read More:  Fake Artificial Intelligence (AI) Vs. Real AI: How To Tell The Difference Between The Scammers & The Real Deal

IT Executives Balancing Tech Budgets Between Business Necessities and Innovation

The Guide to Unlocking E-Commerce Growth in Markets Across Africa, Asia, Latin…