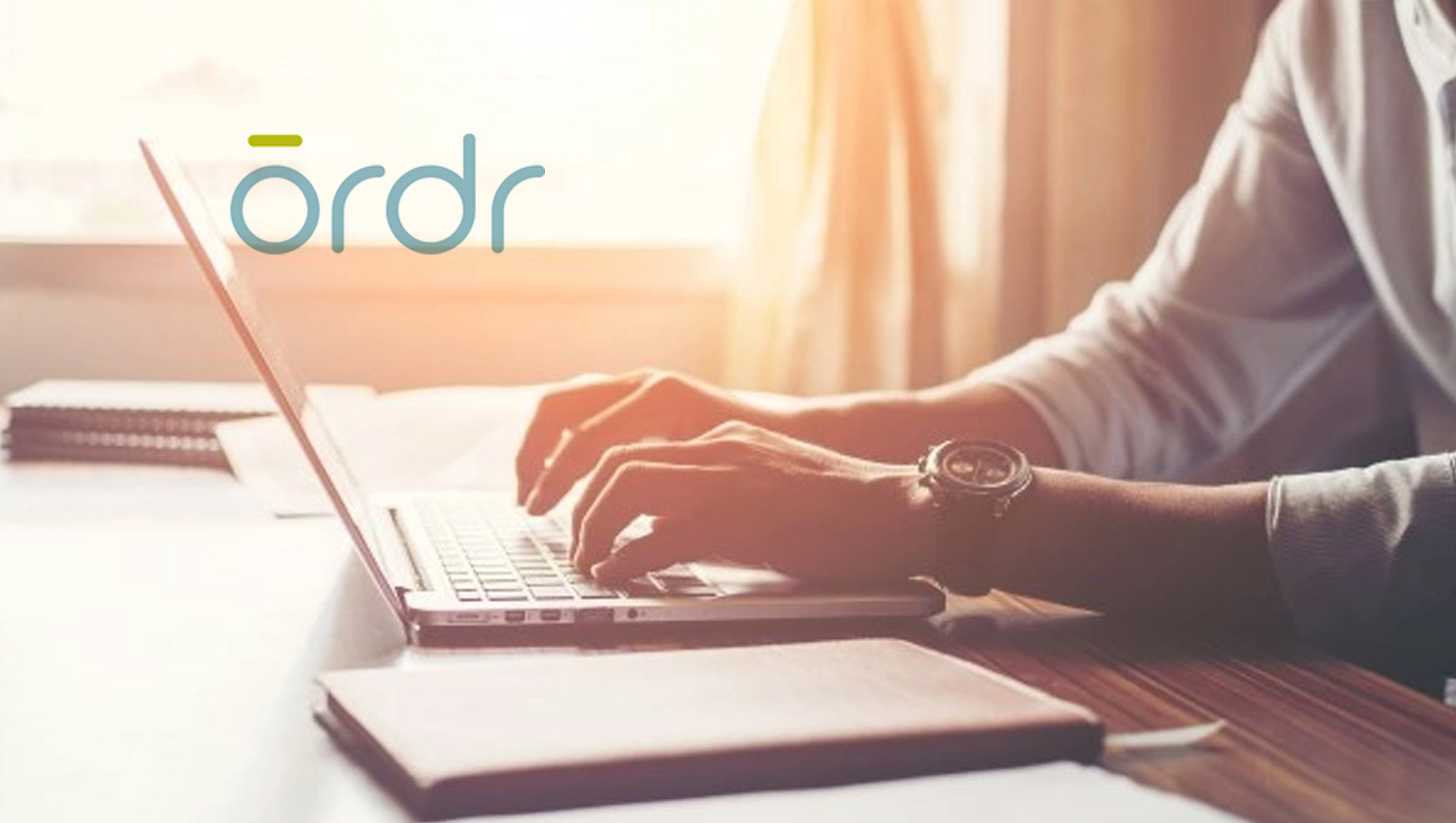 Ordr, the leader in security for all connected devices, today announced a dramatic increase in its channel partner portfolio, including new international partnerships in Europe and APAC. Ordr grew the number of active strategic partners by three-fold, while expanding into new regions and vertical industries. Today, Ordr channel partnerships broadens Ordr’s reach to over 50 countries, with international sales growing by more than 400% in the past 6 months.

As the number of connected devices on corporate networks—from IP-enabled video surveillance cameras, medical devices and smart displays to building automation systems—has grown exponentially, they have become lucrative targets for attack. These connected devices, including critical and expensive Internet of Medical Things (IoMT), Internet of Things (IoT) and Operational Technology (OT) devices, commonly run legacy software, cannot support endpoint security agents, and cannot be patched easily and are thus an inherent risk to an organization. The only way to reduce threat exposure is to first identify every connected device, understand its behavior and the risks it brings, then proactively apply proactive segmentation policies through firewall rules or NAC policies that permit only necessary and safe communications.

Ordr launched an IoT and Asset Discovery Program for partners last year to help their customers quickly address asset inventory needs, and uncover shadow IoT devices and their corresponding risks. The program participation by partners has grown by three-fold. Thanks to Ordr’s unprecedented visibility, this program has accelerated sales cycles and has netted key customer wins for partners across critical verticals including manufacturing, higher education, healthcare and financial services.

Carousel Industries, an active participant in the Ordr IoT and Asset Discovery Program, has been announced as Ordr Partner of the Year due to its demonstrated excellence in delivering, integrating and building solutions enabled by Ordr. “In the past year, Carousel Industries has built a methodology to seamlessly incorporate the management of IoT and connected devices into their existing network and security practises. Carousel has been able to use the IoT and Asset Discovery Program insights to more effectively position Ordr for device visibility, NAC acceleration and segmentation use cases and help our joint customers better take advantage of their infrastructure investments,” said Eric Berkman, VP Channel Sales, Ordr.

“We are honored to be Ordr’s Partner of the Year,” said Jason Albuquerque CIO/CSO of Carousel Industries. “The number and complexity of threats that we defend against on a daily basis, requires a proactive approach to security. A critical strategy in protecting an organization’s most sensitive assets, is having complete visibility of all devices on the network, with the capability to automatically generate policy protections and network segmentation. That is a critical value proposition and this is why we partner with Ordr.”

Ordr’s focus on global channel partnerships provides new opportunities to protect customers of all sizes around the world from the inherent vulnerability in any network-connected device on a corporate or guest network. Ordr has signed with global distributor SYNNEX Corporation, leveraging their GOVSolv GSA Schedule program. From a feature perspective, Ordr boasts deep product integrations that include network and security leaders such as Cisco, Splunk, Check Point, Anomali and Fortinet.

“We are excited to be one of Ordr’s first Value-Added Resellers (VARs) in the DACH region. We not only trust in their leadership but worked with Ordr on one of their largest German customers and were impressed with the ease of deployment of such a large scale rollout. Ordr is our choice for IoT and unmanaged device security, and we are excited to represent Ordr throughout the region,” said Fritz Eberhart, CEO, Secadm, now part of MCL Group.

“Massive attacks against government entities have underscored the need for greater vigilance,” said Ed Somers, Vice President Public Sector, SYNNEX. “Along with new legislation like the IoT Cybersecurity Improvement Act and Cybersecurity Maturity Model Certification (CMMC), the urgency to protect government organizations with solutions like Ordr will increasingly become the norm, not the exception.”

COVID-19 has Sparked a New Wave of Innovation Across Consumer Industries, According to Accenture Research

Relatient Merges with Radix Health to…