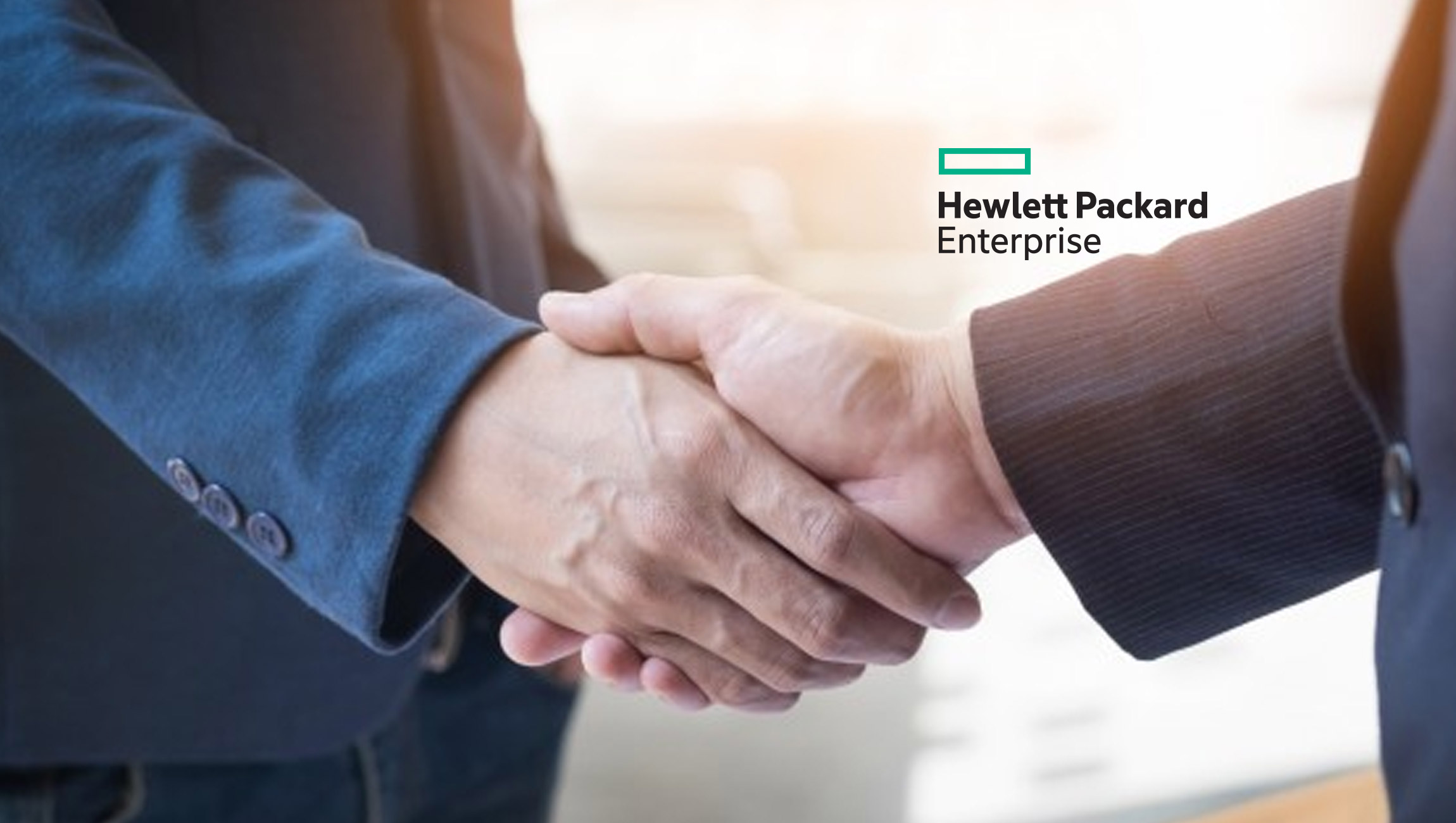 With this approval, OpKey is now a silver-tier member of the Hewlett Packard Enterprise (HPE) Technology Partner Program. The integration of OpKey with HPE’s cutting-edge product line will help customers to overcome notable barriers in SAP S/4 HANA migration as well as updates. 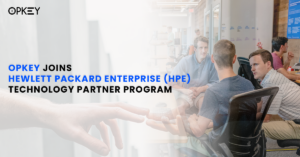 “We’re very excited by achieving this milestone. Our intelligent test automation and process mining technology has already helped several customers to migrate from SAP ECC to SAP S/4HANA. Since 35% of the world’s S/4 HANA workload runs on HPE, with this certification, SAP customers on HPE can easily adopt OpKey to accelerate their migration as well as in-sprint cycles”, said Pankaj Goel, co-founder and CEO of OpKey.

With HPE-OpKey partnership, SAP customers deployed on HPE can drive innovation leveraging OpKey’s pre-built SAP tests and components, Risk based Test Automation and End-to-End visibility into change impact across the entire application ecosystem. It is expected that existing SAP customers on HPE will reap the most out of this partnership as OpKey provides them the right post-go-live foundation to smooth the pathway, drive success, and maintain the momentum by keeping pace with SAP major releases.

Automatic script generation, test execution and reporting by OpKey will ensure that business-critical SAP applications of customers using HPE Hardware are safe and running as per their expectations. By supporting End-to-End testing across multiple technologies including API, UI, Custom & Third-party Apps, OpKey ensures that enterprise business processes are working as intended after SAP application update.

ZAPTEST: 3 Steps to Start Your RPA Journey with the help of…