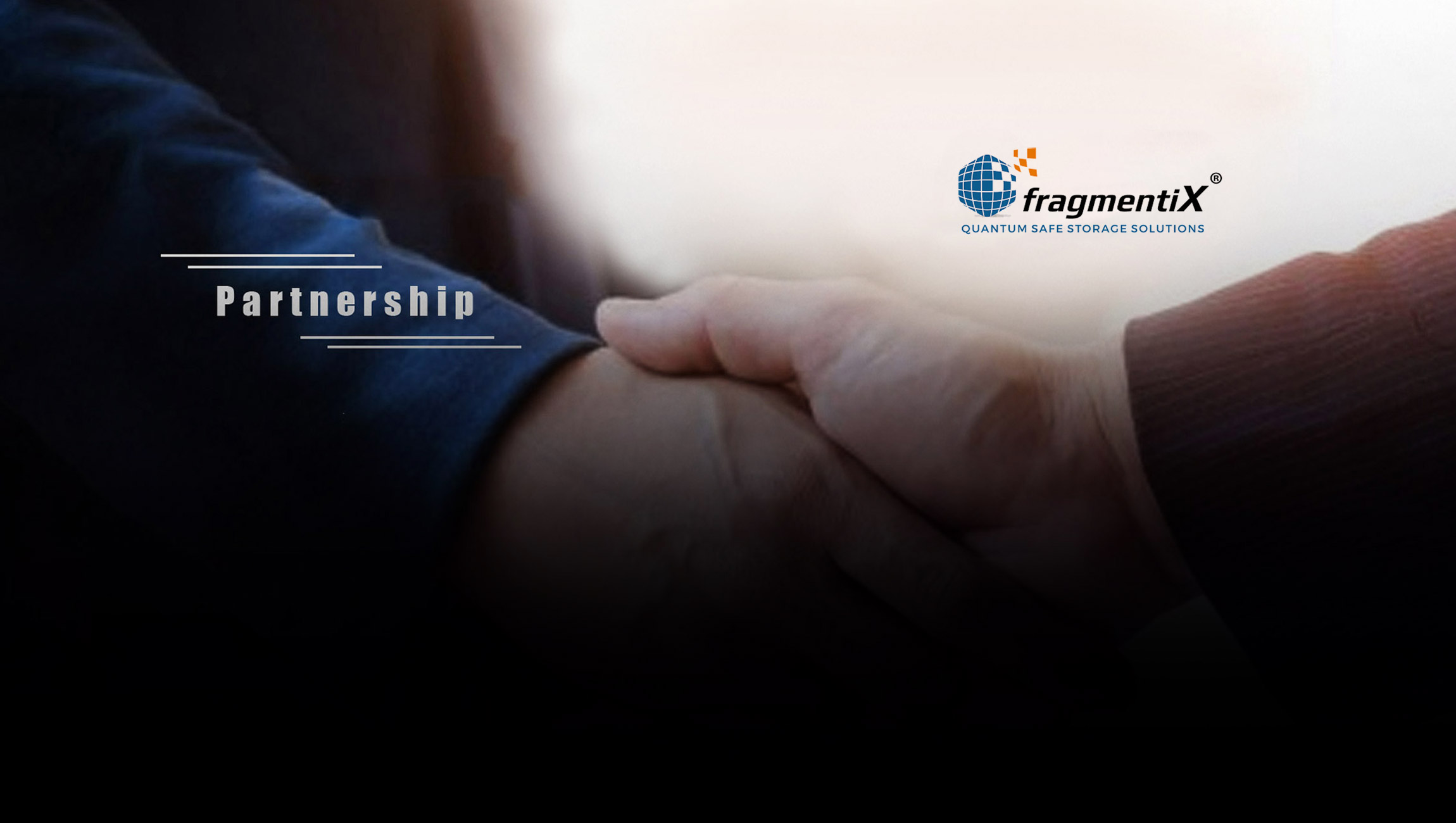 After several years of development, fragmentiX, located in the technology park of the Institute for Science and Technology Austria (IST Austria), has successfully started the worldwide distribution of its “Quantum Safe Storage Appliances” – the fragmentiX boxes.

The Secret Sharing Algorithms were first published in 1979 by Adi Shamir and continuously developed until today. The product family of fragmentiX Storage Appliances is the result of a close cooperation with the Austrian Institute of Technology (AIT) and is embedded in a secure, industrial hardware and software environment. Contrary to today’s common encryption methods, fragmentiX Secret Sharing is able to protect sensitive data against future quantum computer based decryption technologies. The fragmentiX box splits any files – such as video or backup files – into a fixed number of fragments (3 to 26) and stores them in predefined – public or private – S3 buckets. Each of these fragments is stored in a different storage location, previously defined by the users and known only to them. In the smallest configurable case of three created fragments, two of these fragments – no matter which two – are sufficient to restore, read and use the data again. This redundancy provides additional security against data loss.

Furthermore, the specifically developed operating system “frXOS” guarantees highest security in a user-friendly environment: by sharing network drives, Windows, Linux, and MacOS users can store their sensitive data in the usual way, while the fragmentiX box works in the background.

Read More: Apisero Appoints Marqeta CMO To Board Of Directors

Barco Appoints Next Visual as Distribution Partner for ClickShare Conference

SetSail Releases Calculator Showing an Average ROI of Over…