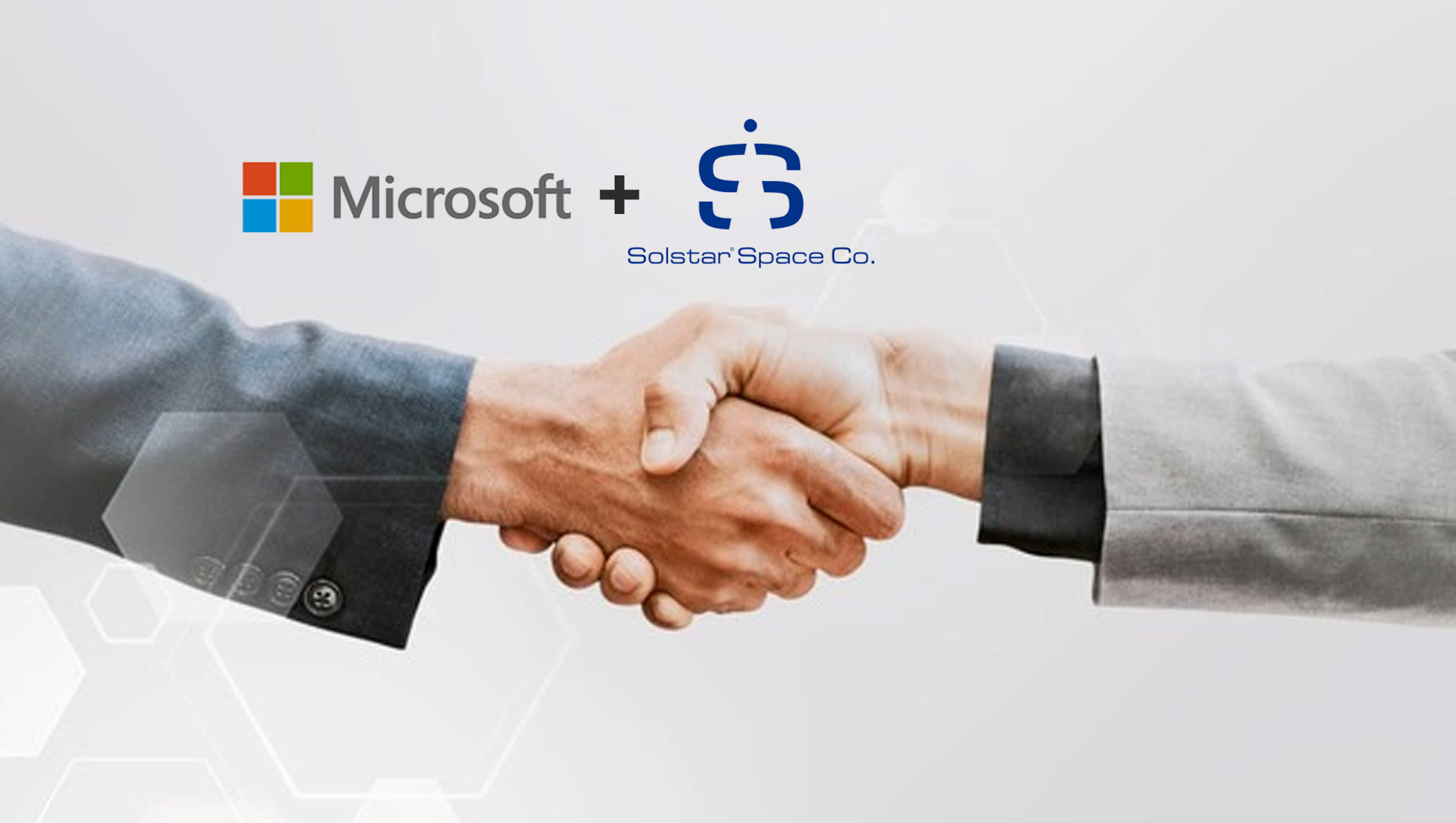 “We are proud to be working with Microsoft as we develop space-based communications for spacecraft.” – M. Brian Barnett

“We are proud to be working with Microsoft as we develop space-based communications solutions that will support the next generation of spacecraft including satellites, space stations, and space-based outposts,” says M. Brian Barnett, Founder and CEO, Solstar Space Company. “As we work with our clients to connect everything and everyone in space, software is playing a central role in that connectivity for IoT, and mobile devices used aboard spacecraft. Whether it is onboard communications or supporting space-based research that requires scientists on Earth to connect with resources aboard a space station, it is great to have the support of Microsoft’s Founders Hub,” shares Barnett.

Designed to support all founders from idea to exit, Microsoft for Startups Founders Hub brings together the technology, guidance, and support founders need to hit milestones.

Solstar is focused on making WiFi in space available to support sub-orbit, LEO, and cis-lunar and lunar surface operations. Solstar’s WiFi access points and space communicators offer space operations the ability to treat spacecraft as a collection of IoT devices, interacting with onboard experiments and other electronics using the IP protocol. Solstar plans to leverage Azure’s IoT Hub to enable customers to interact with assets in space via API or web interface.

Cybersecurity for space assets is an area of specialized focus for Solstar. The company is enabling space-based operations to connect its technology in space to the internet and securing those connections is central to the company’s approach. The Solstar Space VPN will utilize Azure for its infrastructure and make internet connections to spacecraft and onboard components both secure and convenient.

SequenceShift and Omningage Announce a Partnership for Amazon Connect Customers

DRINKS and Shopify Partner to Power the…

SequenceShift and Omningage Announce a…