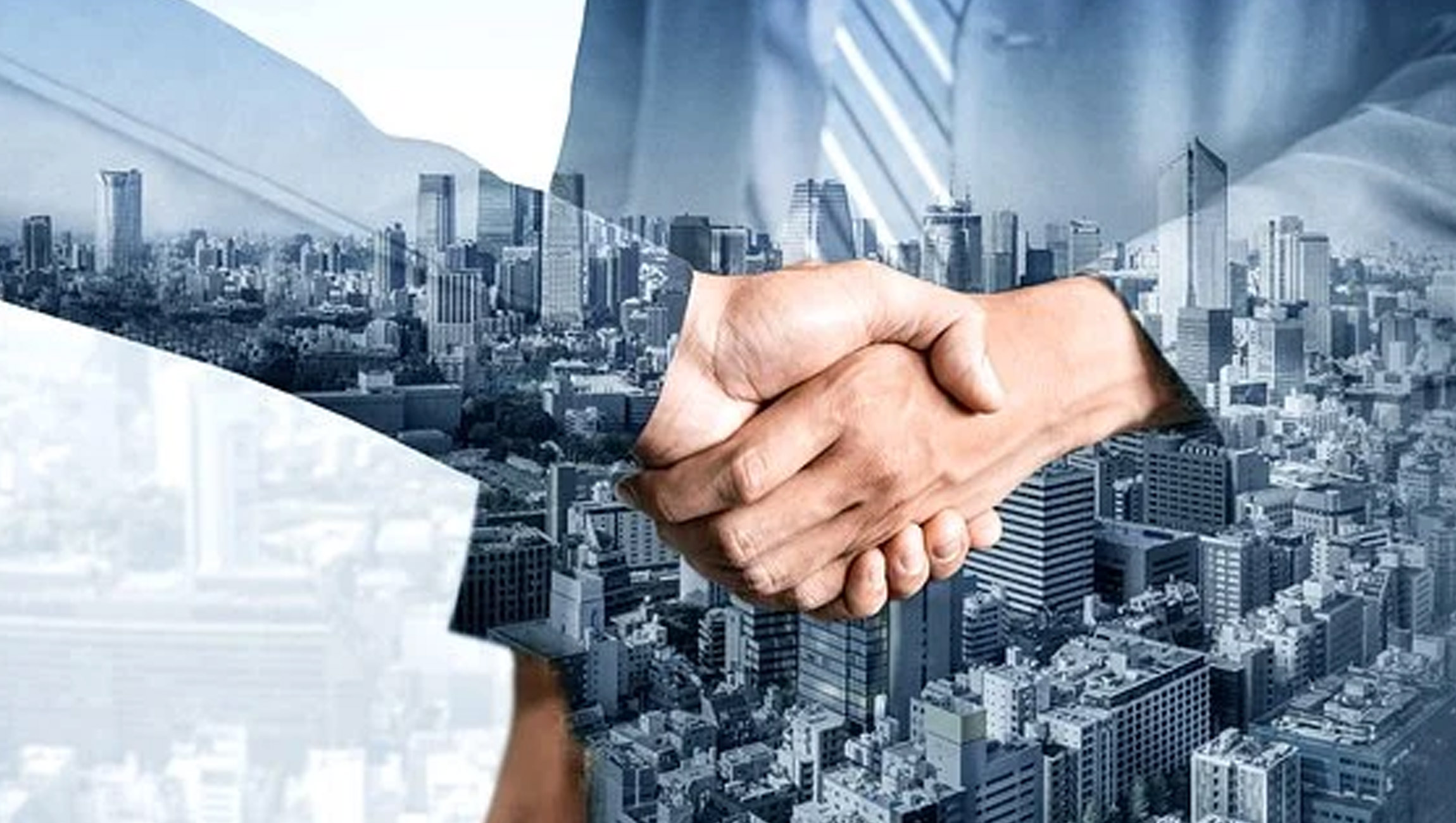 Australian enterprises adopting Google Cloud Platform (GCP) are turning to an increasingly sophisticated ecosystem of service providers to get more value from their data, according to a new research report published today by Information Services Group (ISG) a leading global technology research and advisory firm.

“GCP has been relatively successful competing with AWS and Microsoft Azure in Australia despite having less visibility,” said Michael Gale, partner at ISG. “Partners have played a big role in its growth.”

Most enterprises are adopting GCP for its core strengths of data analytics, sustainability and alignment with cloud-native technologies, the report says. Many organizations that have migrated from on-premises IT to public or hybrid clouds still need sophisticated capabilities from providers to manage and extract value from their data. Google has parlayed its experience in search and consumer technology into a wide range of advanced analytics tools for enterprises, such as BigQuery, its multi-cloud data warehouse.

Google ecosystem partners in Australia are building on these native capabilities by helping clients assess their data and draw roadmaps for making better use of it, often by integrating GCP tools with external data sources, ISG says. Some providers are creating custom point solutions for enterprises, such as a visual inspection tool for a factory.

Over the past year, sustainability has become a key criterion for many Australian companies choosing cloud operators and service providers, the report says. Google stands out in this area with its carbon-neutral data centers, making it the choice of more enterprises. Many enterprises are also attracted to GCP for its alignment with cloud-native technologies such as Kubernetes, dating back to Google’s central role in the creation of cloud-native computing.

The report also examines several other recent developments in the Google cloud ecosystem in Australia and worldwide, including the advent of Google-native clouds for specific industries, and persona-driven services and solutions for particular roles, such as chief marketing officer.

In addition, Deloitte, HCL, Kyndryl PwC and TCS are named as Rising Stars — companies with a “promising portfolio” and “high future potential” by ISG’s definition — in one quadrant each.

Hopstack and Barcodes, Inc. Working Together to Bridge the Gap Between Hardware and Software in Warehouse Automation