Cartesi Joins Forces with IoTeX to Take IoT Into the Future 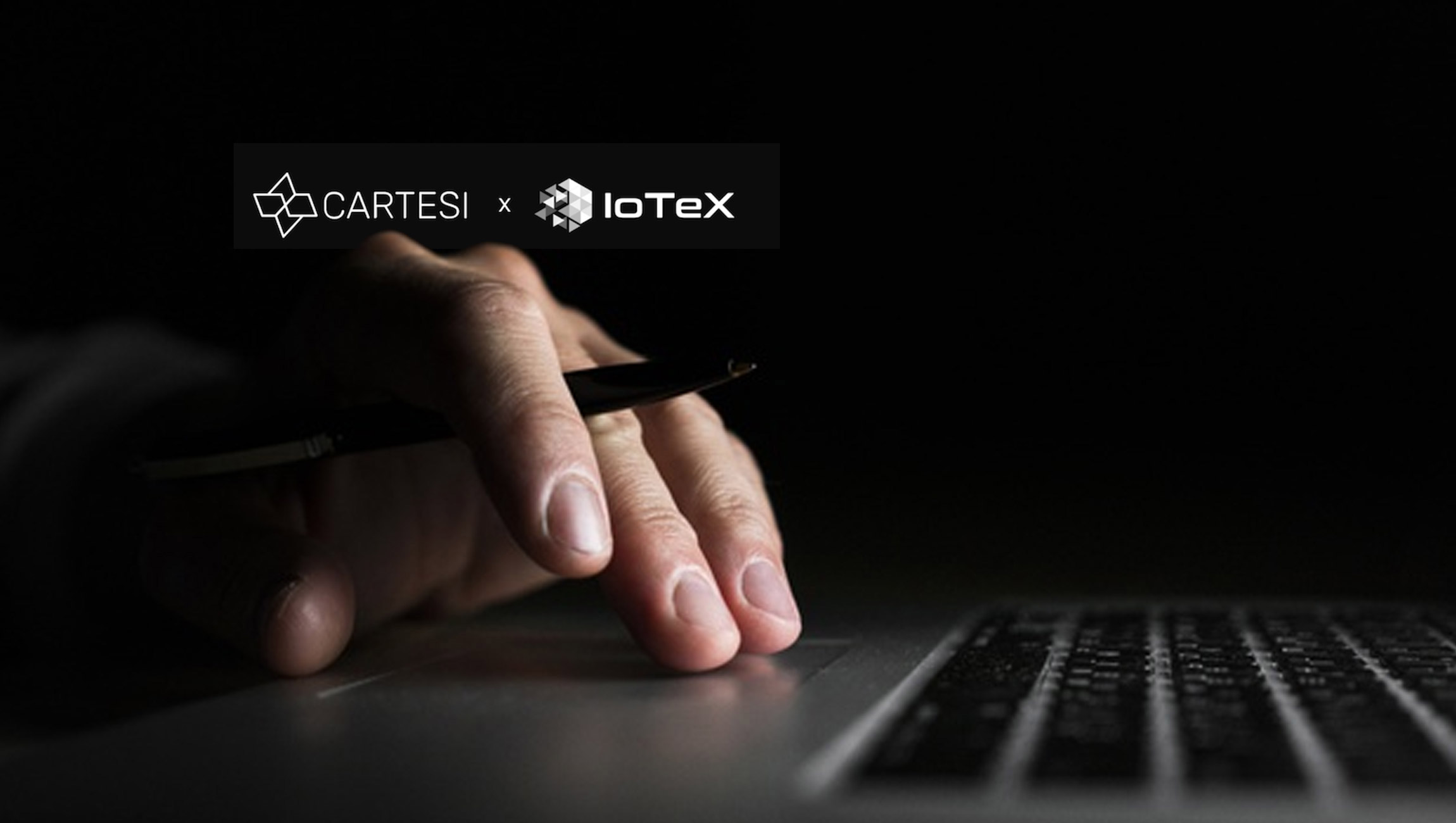 This year has seen the near infinite applications of blockchain technology continue to positively impact the world and the thousands of businesses within it, with growth in the industry not set to pause anytime soon. Supply chain, hospitality, medical data, payment systems and more already benefit greatly from updated and decentralized systems; the blockchain devices market in particular is expected to grow to over $2,459 million by 2026; a CAGR of 38.5%.

The IoTeX blockchain is a leader in this field, already powering real devices, including award-winning blockchain-powered cameras from Consumer Electronic Show (CES) and the Pebble geo device, which is perfect for supply chain optimization in any industry. A multiple award-winning EMV-compatible blockchain for the Internet of Things (IoT), IoTeX was founded in 2017 and fuels the Internet of Trusted Things, as an open ecosystem where humans and machines can interact with guaranteed trust and privacy. 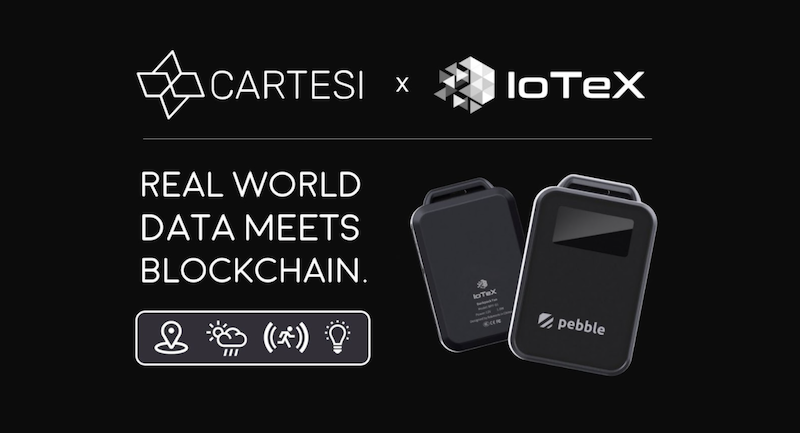 This week an exciting partnership was forged between IoTeX and Cartesi, a platform that integrates the world renowned Linux and other standard programming environments to blockchain. As “The Blockchain OS” Cartesi bridges the gap between mainstream software and blockchain, welcoming millions of new startups and their developers to a rapidly expanding industry, offering them a home for their code.

This collaboration will, in the near future, see  implementations of some of the first use cases with Cartesi’s pioneering technology and the IoTeX infrastructure, performing technical integrations that will enable both teams behind the partnership to address much more sophisticated IoT-oriented solutions. Cartesi and IoTex will kick off their partnership with an Ideathon during The Dutch Blockchain Week, which runs from December 6th until December 10th 2021.

The Ideathon will invite participants to come up with a use case for the IoTeX pebble that will solve a problem or interesting challenge experienced in everyday life. Participants will ideate a Web3 use case that uses real world data from IoTex’s Pebble Tracker and the off-chain computing resources from Cartesi; using real-time data, public datasets, and Cartesi’s Linux-based blockchain OS, they design a “if-then statement” that executes a smart contract depending on insights gleaned from the data type of choice.

Example use cases are plentiful: Weather insurance could take real-time temperature data from a Pebble Tracker which is cross-referenced against the 10-year historical average temperature within Cartesi’s off-chain compute environment, or real-time GPS data from a vehicle equipped with a Pebble Tracker could be cross-referenced against public map datasets within Cartesi’s off-chain compute environment to provide a trusted trip for millions of travellers.

Alongside a public community vote, the panel has a jury that will help in deciding on a winner.

Empowerment for developers, new possibilities for end-users of IoT devices

By bringing a Linux OS to blockchain, Cartesi has already unlocked a rich set of possibilities for what can be developed for people and businesses in future years. With this new collaborative effort, new experiences will be created for users of IoT technology; Cartesi OS has the potential to add a layer of privacy as well as more sophisticated data ownership management to IoT, giving users the option to choose when, where, and with whom their data is shared.

With the reduction of environmental impact of blockchain technology a hot topic this year, both teams are planning to combine their expertise to create sustainable yet impactful future solutions for decentralized IoT; Through the partnership, both projects want to bring their respective communities of developers up to speed on the potential of their combined technologies.

Those interested in the future of IoT and blockchain are invited to join the Cartesi and IoTeX teams at the upcoming virtual event. Follow Cartesi or IoTeX on Twitter to keep updated on when sign-up opens or register for Dutch Blockchain Week now to stay in the loop on other interesting talks and events.

Tidal Commerce is now a certified Shopify Plus Partner

Groove Named to Inc. 5000 List for Fourth Year in a Row