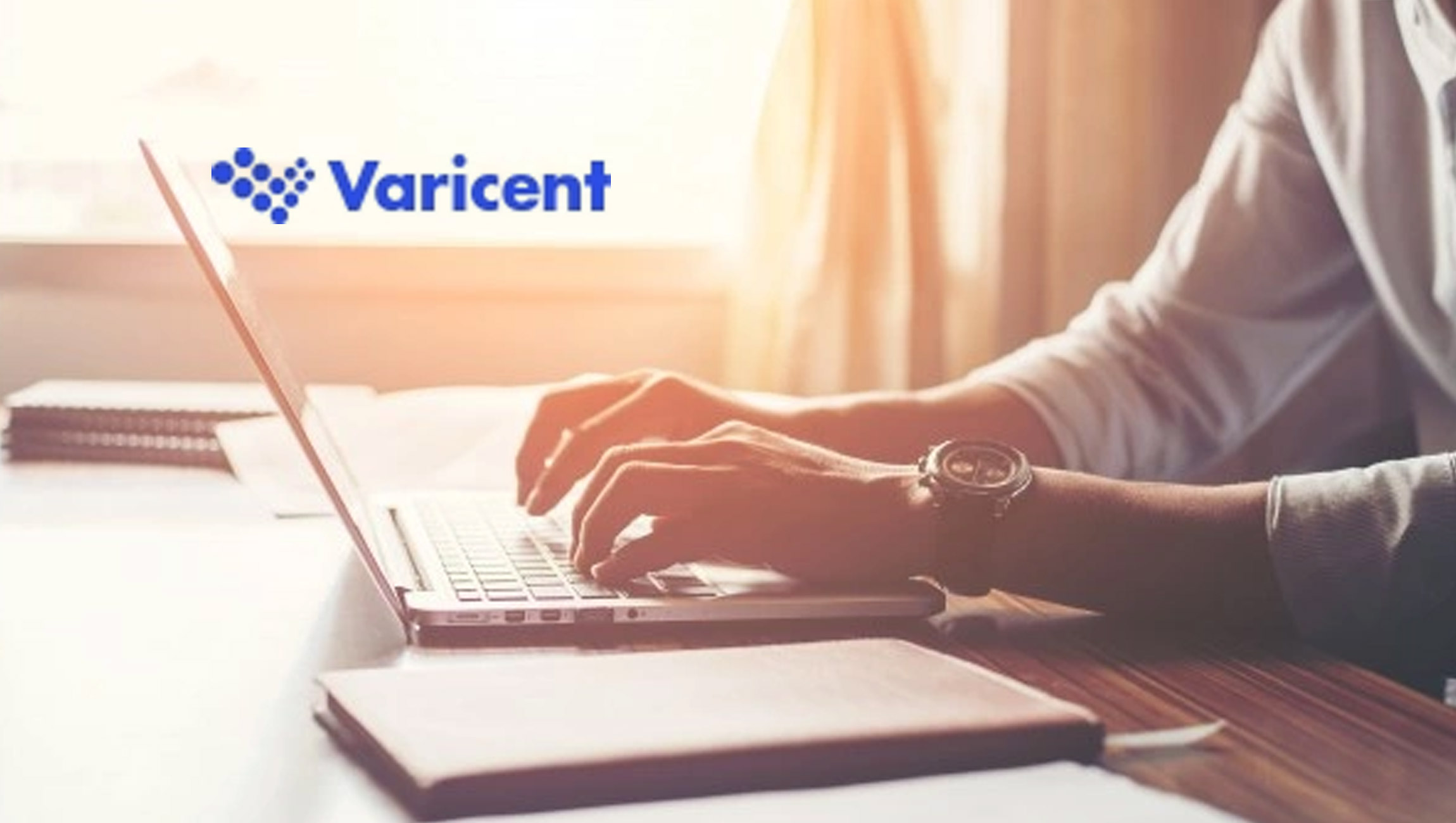 Varicent, a leader in sales performance management, announced today that Jonny Wilkinson will be headlining its inaugural European event, Varicent Elevate. The one-day, in-person event will be held on October 20, 2021 at The Langham hotel in London.

“The way he used data to make game-play decisions is absolutely fascinating and I cannot wait to dive deeper into understanding his analytical approach to the game during his keynote discussion.”

World-Cup-winning Jonny Wilkinson was, is, and probably always will be considered one of the greatest English rugby players of all time. His career has crossed three decades and four World Cups, he has accumulated phenomenal achievements, world points records, an impressive list of broken body parts, and a drop goal that will be remembered forever.

“As a massive rugby fan, I am thrilled to have Jonny join the Varicent Elevate stage and bring this event to life,” says Matt Blanchard, General Manager of EMEA, Varicent. “The way he used data to make game-play decisions is absolutely fascinating and I cannot wait to dive deeper into understanding his analytical approach to the game during his keynote discussion.”

Jonny became England’s youngest international player for 71 years when he made his debut at 18 years old in March 1998. He has since won 91 caps for his country and is the second most prolific points scorer in Test rugby. In the 2003 World Cup he scored the drop goal that won the tournament. He endured a succession of injuries that kept him out of international action for over three years, but he returned to help England make it to the final of the 2007 World Cup. He has also won six caps for the British and Irish Lions.

Since his retirement, Jonny Wilkinson has appeared as a studio pundit for Sky Sports and ITV Sport, working on coverage of the Champions Cup, Six Nations Championship, Rugby World Cup and England Internationals.

Varicent plans to announce another celebrity guest and multiple special guests soon and will share more surprises with attendees. Registrants are encouraged to check back to find out more.