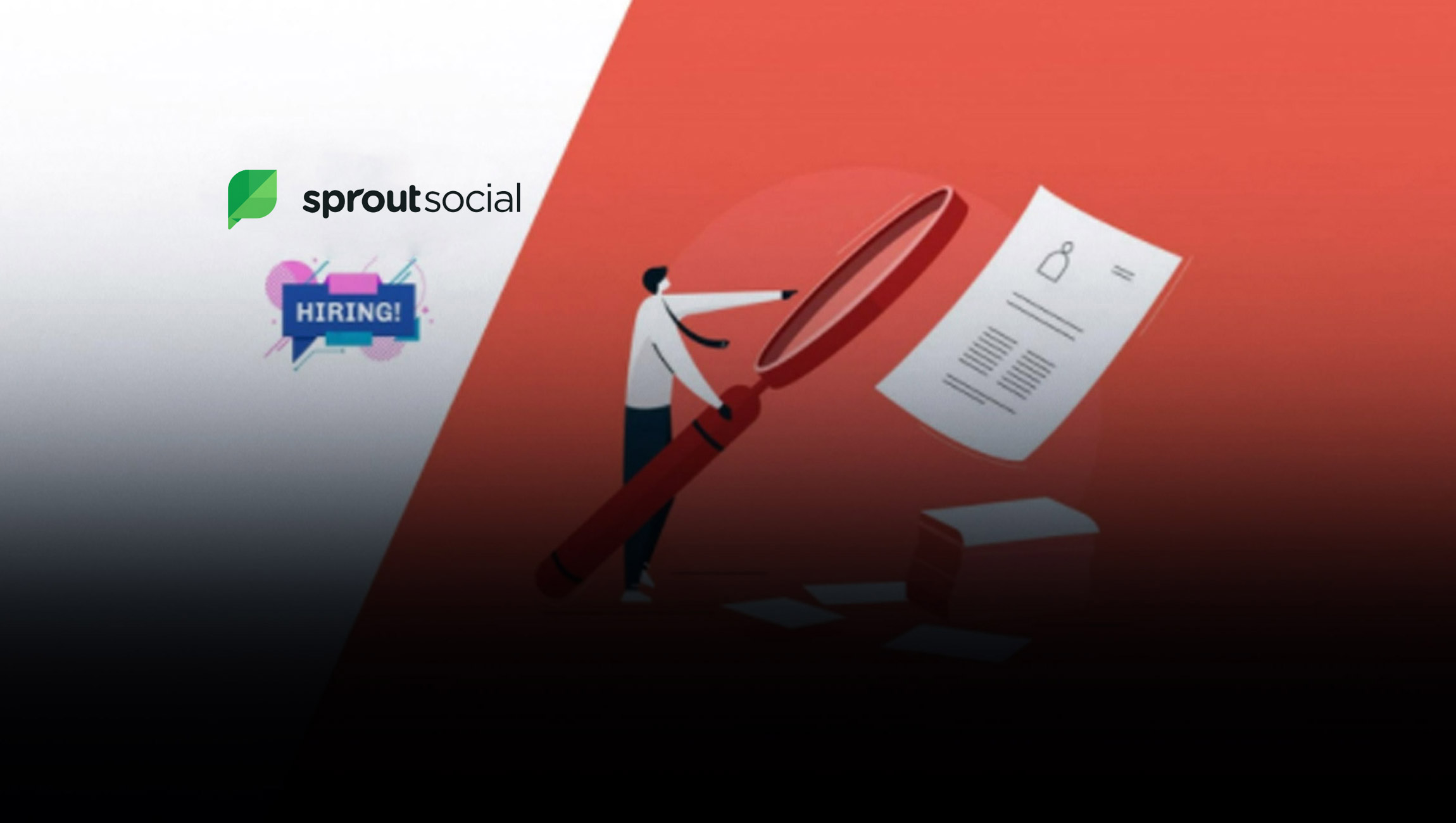 Will Report to Chairman and CEO Justyn Howard

“I am grateful for this opportunity to help lead the next chapter in Sprout’s story,” said Ryan Barretto, President of Sprout Social, who will now oversee global sales, customer success and marketing. “I’ve been honored to be a part of Sprout’s growth over the past four years particularly because it’s been fueled by an equal commitment to both our employees’ and customers’ success. That foundation, and the leadership of Justyn and the other co-founders, has positioned us as a clear leader in the social media management category, which is poised for disruptive growth. I’m looking forward to partnering more closely with Justyn, the board, and our senior leadership team as we build on that success and create even more value for our employees, customers, partners and shareholders.”

Mr. Barretto joined Sprout Social in 2016 as SVP of Global Sales & Success and has built the foundation to scale from $30M in ARR to a fast-growing industry leader with greater than $140M in ARR. Barretto has served as a trusted member of the executive team leading go-to-market initiatives including the scaling of customer success, expansion into the enterprise segment, and the opening of international offices. Barretto was instrumental to the company’s IPO process and its crisp execution during Sprout’s first year public. Prior to Sprout, Barretto spent ten years with Salesforce.com, in a variety of leadership roles as the company scaled from $180M to more than $7B in annual sales; most recently, Barretto served as VP of Global Sales, Pardot.

“Ryan is a remarkable leader,” said Chairman and CEO, Justyn Howard, “He elevates the entire team and we would not be where we are without his leadership and commitment to our success. Ryan’s contributions have been significant not only in our go-to-market efforts, but in every corner of our business. I’m thrilled to partner with Ryan on the next chapter of our growth and tackling this market opportunity together.”

Clientbook Expands Board With Addition of Seasoned Leader Owen Fuller