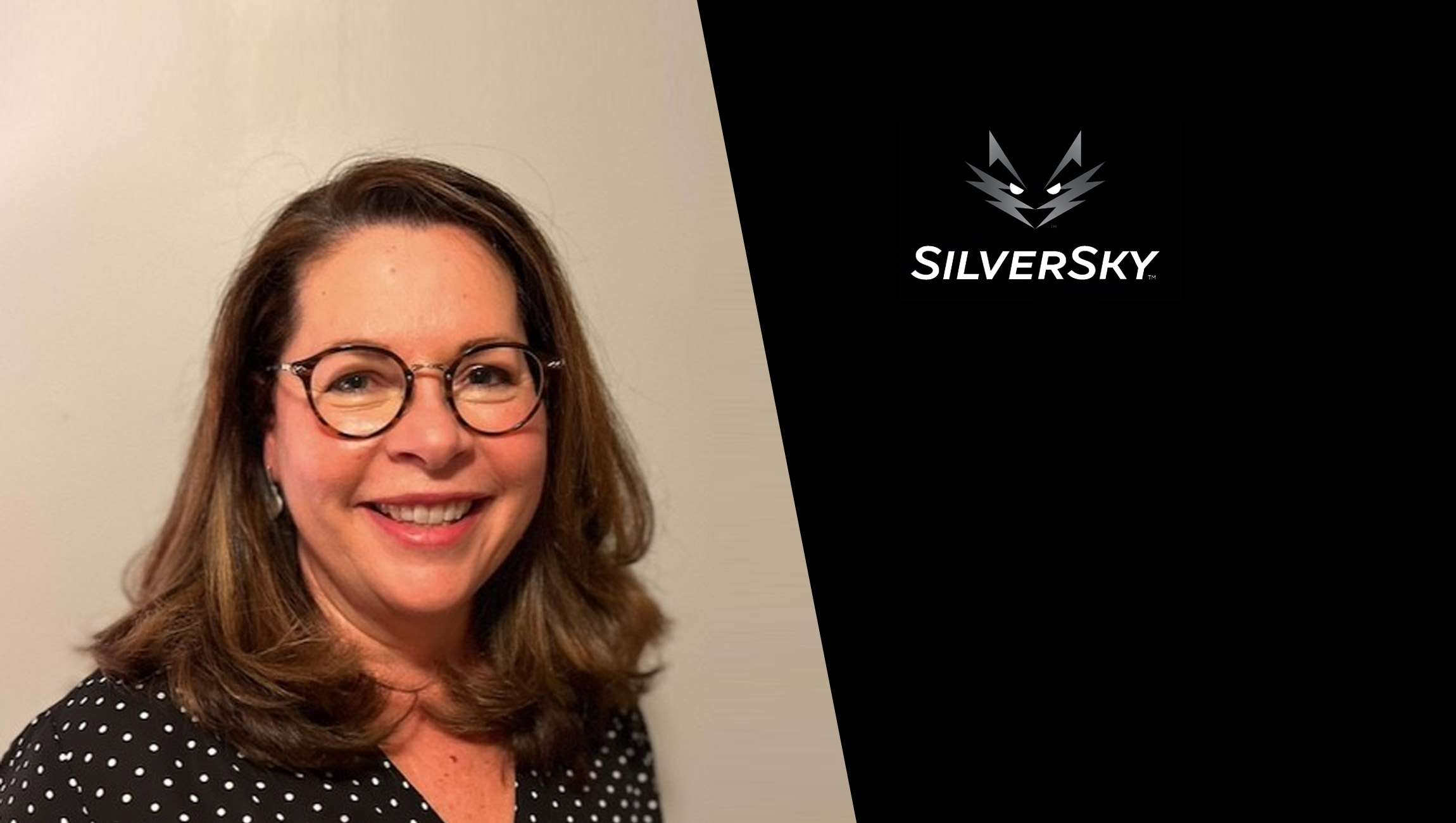 SilverSky, a cybersecurity innovator offering powerful managed detection and response (MDR) services, announced that Maureen Kaplan, who joined the company in May as its new Chief Revenue Officer, was recognized in this year’s Stevie Awards for Women in Business.

Taking home a bronze “Best Female Entrepreneur” award in the 19th annual program, Kaplan received the accolade while in the midst of her ongoing work as a fervent champion for women leaders. In July 2020, she co-founded a Women in Technology organization to create a community for women in the industry with significant engagement across five continents.  She is an active participant in STEM programs and mentoring to develop future female leaders.

The Stevie Awards for Women in Business honor women executives, entrepreneurs, employees, and the companies they run– worldwide.  The Stevie Awards have been hailed as the world’s premier business awards. Nicknamed the Stevies for the Greek word for “crowned,” the awards were presented to winners on Friday, November 11 during a gala event attended by nominees and their guests at Caesars Palace in Las Vegas, Nevada.

This year’s Stevie Awards for Women in Business was complemented by the fourth edition of the Women|Future Conference, a three-day educational and networking event held virtually.

Maggie Miller, president of the Stevie Awards, said, “In its 19th year, the Stevie Awards for Women in Business received an outstanding body of nominations from women in organizations of all types, in 27 nations. We are gratified by how meaningful it is to women to win a Stevie Award, and how impactful it can be on the futures of their careers and their organizations.  We congratulate all of this year’s Grand, Gold, Silver, and Bronze Stevie Award winners for their achievements.”

Kaplan’s leadership has served as an instrumental force during SilverSky’s recent rebranding efforts that included a new look and feel, company logo, and refreshed messaging. Details about the Stevie Awards for Women in Business and the list of finalists in all categories