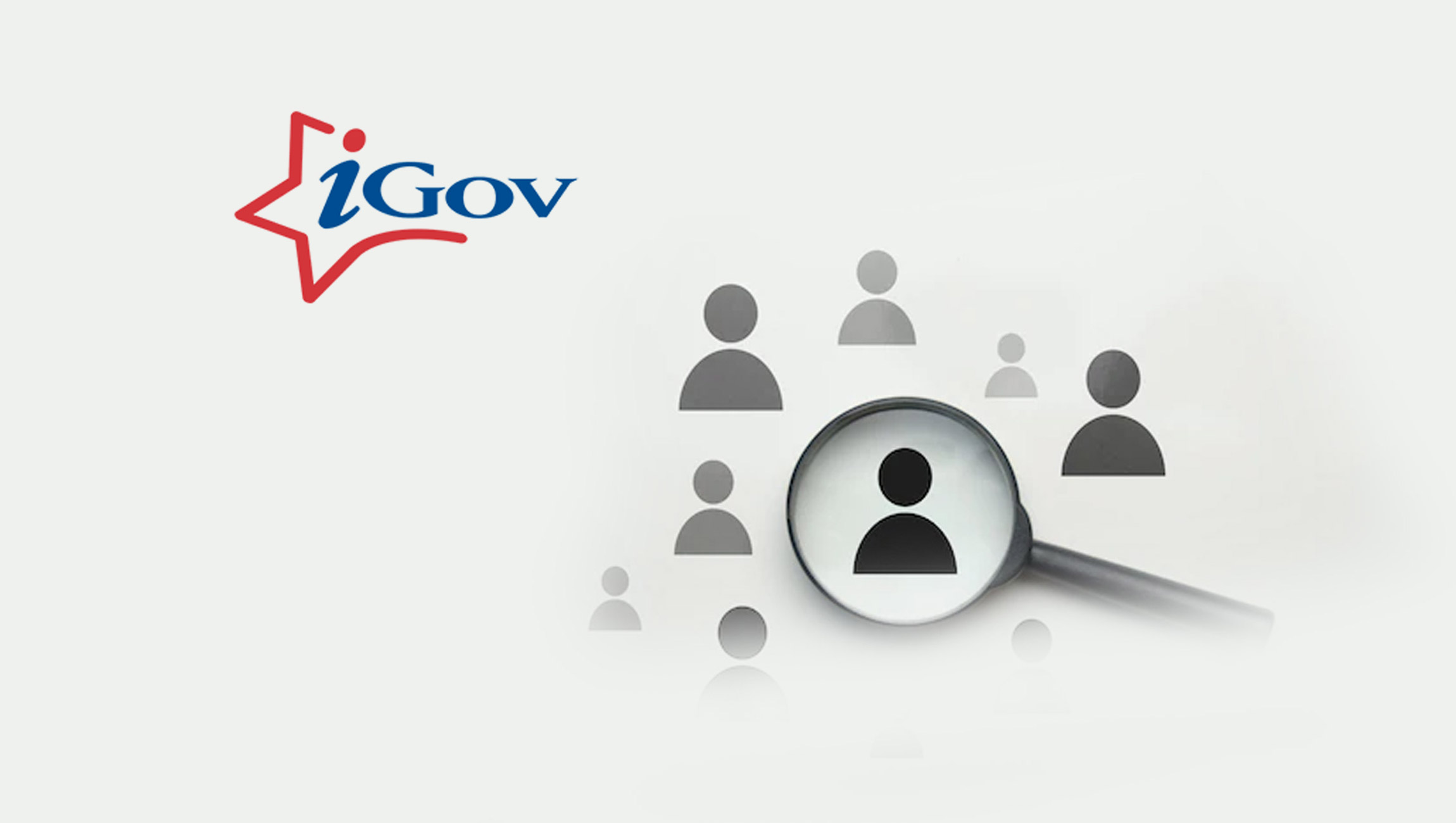 iGov ‘s Senior Vice President of IT Product Sales, Jack Pooley, elected to retire in April 2022, after serving in leadership with dedication for over 25 years with the company, announced Michael Tyrrell, President and COO of iGov.

Pooley has spent more than three decades supporting the Federal Government and has held multiple positions of ever-increasing responsibility within the industry. Since joining iGov in 1996, Pooley has been an integral member of the iGov Executive Team. Significantly, he worked with the Executive Team to ensure that the IT Product Sales division was strategically aligned with the company’s plan for growth and success.

“Under Jack’s leadership, iGov has achieved significant Sales growth year after year. His industry knowledge and technology experience provided him the foundation to play a vital role in helping iGov achieve great success over the years,” Tyrrell said.

“We are grateful to Jack for his accomplishments at iGov.  He started with us at the founding of iGov and he has contributed to the vision that helped iGov evolve to meet the growing IT demand for our government customers. Jack’s leadership and service have been important elements in the growth and development of the company from its inception,” said iGov CEO Patrick Neven.

“I am incredibly fortunate to have worked with such a talented and passionate group of professionals since the founding of the company, and to have had the opportunity to serve in a leadership role and help iGov achieve such a high level of success and expand its IT offerings.  I’ve been privileged to work with a great team of OEM partners, and serve our government customers well,” said Pooley.