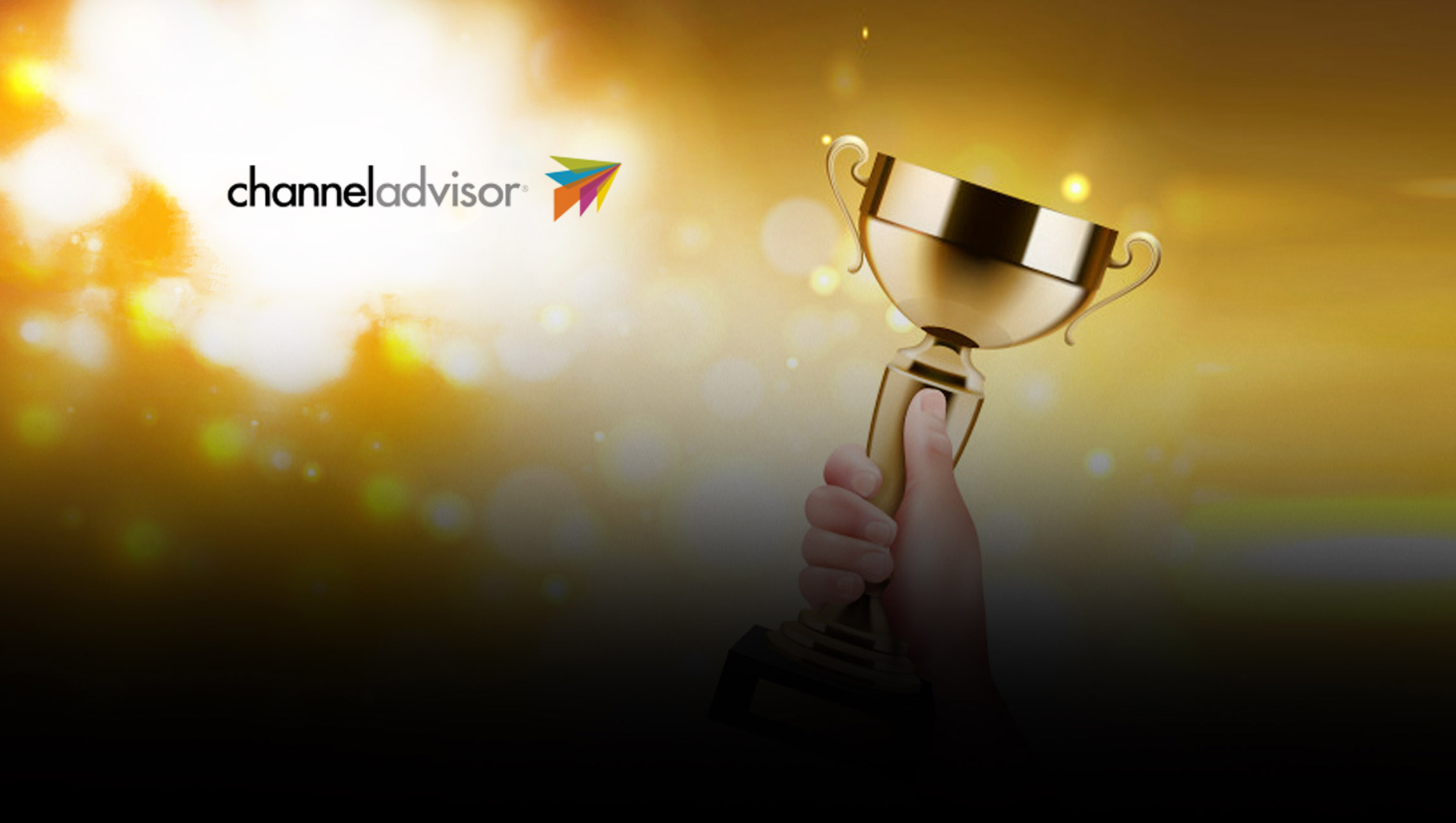 ChannelAdvisor Corporation, a leading provider of cloud-based e-commerce solutions, is pleased to announce that the Triangle Business Journal has named David Spitz, CEO at ChannelAdvisor, a recipient of a 2021 CEO of the Year Award. This year, the annual recognition honors 21 outstanding executives who have demonstrated exemplary leadership and service while having a positive impact on the Triangle community. Spitz will join this year’s awardees at a special awards dinner on Sunday, August 22 at The Umstead Hotel and Spa in Cary.

Spitz joined ChannelAdvisor in 2006 and was named CEO in 2015. Today’s announcement marks Spitz’s third individual recognition by the Triangle Business Journal, including his 2010 CFO of the Year Award and the Top 40 under 40 Award in 2008.

“This award is more a reflection of ChannelAdvisor’s outstanding employees worldwide and what we have done together over the last few years and particularly the last 18 months, when we have collectively navigated the most unusual business environment of our lifetimes,” said David Spitz. “This award is all of ours to share.”

In addition to leading the company’s strategic direction, Spitz influenced the adoption of a new flexible work policy and personally championed numerous diversity, equity and inclusion initiatives with the goal of creating long-term, impactful change within ChannelAdvisor, the tech industry, and beyond.

David is most proud that employee engagement at ChannelAdvisor reached its highest-ever level in 2020 despite extraordinary challenges, resulting in ChannelAdvisor receiving Triangle Business Journal’s Best Places to Work Award for the seventh time.

Spitz received a Bachelor of Computer Science from the University of California, San Diego. He has served as a chairman of the board for the North Carolina School of Science and Mathematics Foundation where he implemented an Introduction to Entrepreneurship course designed for high school students. Additionally, he has chaired the North Carolina Council for Entrepreneurial Development.

“David is a well-respected expert in our industry and we are proud to see his leadership and impact recognized in this way,” said Beth Segovia, COO, ChannelAdvisor. “David’s expertise, insatiable curiosity, and commitment to tracking new developments and encouraging our team to innovate and think strategically, have been the driving force behind our success. As a relentless customer advocate, he builds long-term, meaningful relationships with our clients, ensuring our company evolves and adds value to their growing e-commerce businesses. I know I speak for our entire team in congratulating David on earning this distinction.”

Inoapps Appoints Lyle Ekdahl to Global Board of Directors