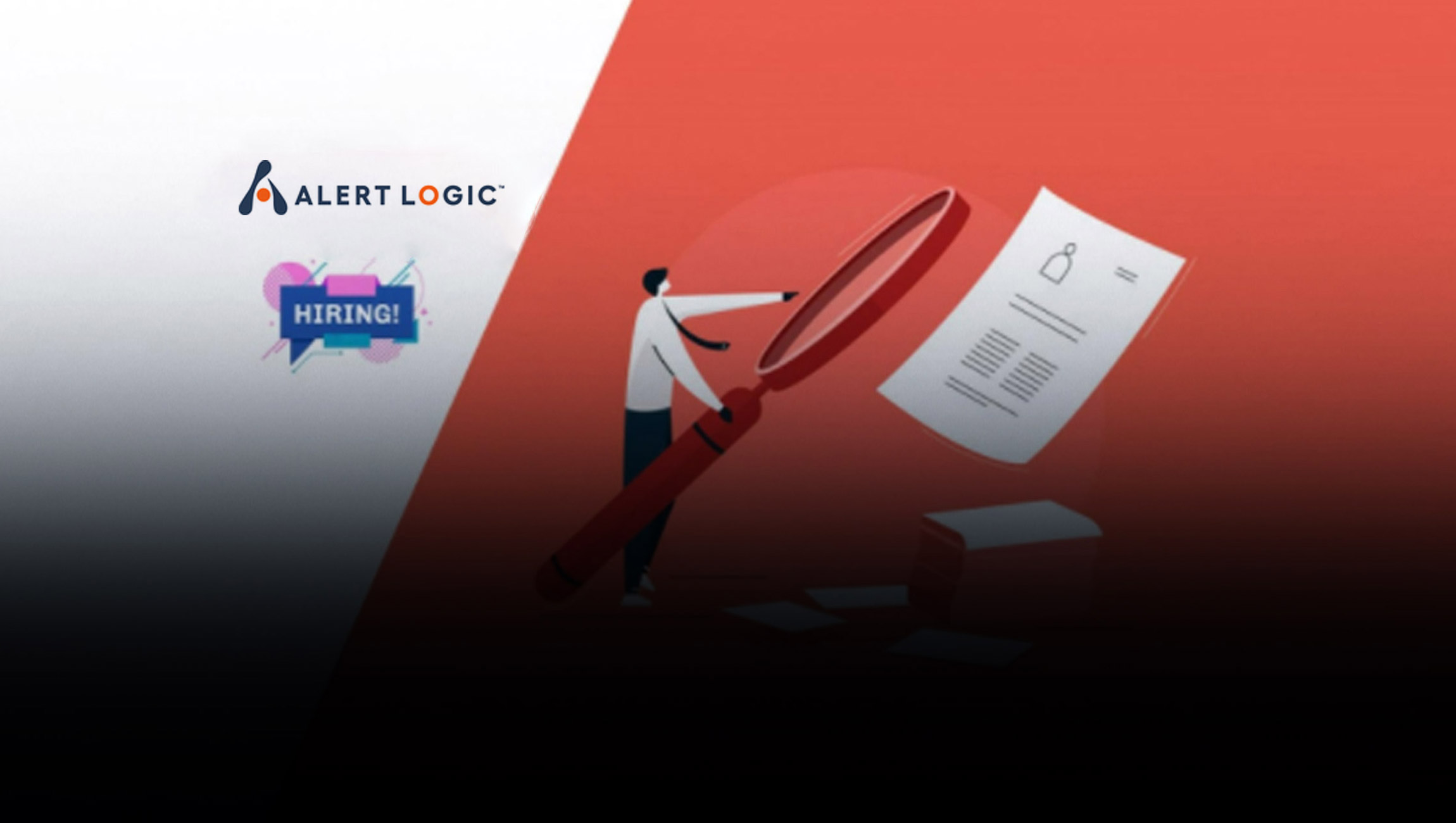 Prior to joining Alert Logic as CFO in 2020, Post held the role of CFO and subsequently General Manager of Webroot and most recently COO of Carbonite, following Carbonite’s acquisition of Webroot in 2019. In those capacities, he was an integral part of growing Webroot’s business to $240M+ in revenue, enhancing its financial profile and leading the organization through two acquisition-related integrations.

The MDR market is expected to expand significantly in the next few years, with 50% of organizations anticipated to be using MDR services by 2025. Alert Logic has been recognized by leading research firms for its unique strengths in protecting cloud environments, automation, and customer intimacy.

“Alert Logic has a strong team, an industry-leading MDR platform, and exceptional traction in the MDR market,” said John Post. “As CEO, I look forward to driving continued global expansion and delivering the most effective, affordable, and scalable solution for reducing the likelihood and impact of cybersecurity attacks.”

Alert Logic recently announced its automated response solution for Amazon Web Services (AWS) environments. The embedded Alert Logic MDR™ SOAR capabilities delivered through customized and pre-built playbooks ensure security teams have confidence and control in how response actions protect their organizations. The same capabilities to support other cloud platforms and on-premises environments will be delivered in 2021.

Exago Inc. Announces Addition to Board of Directors