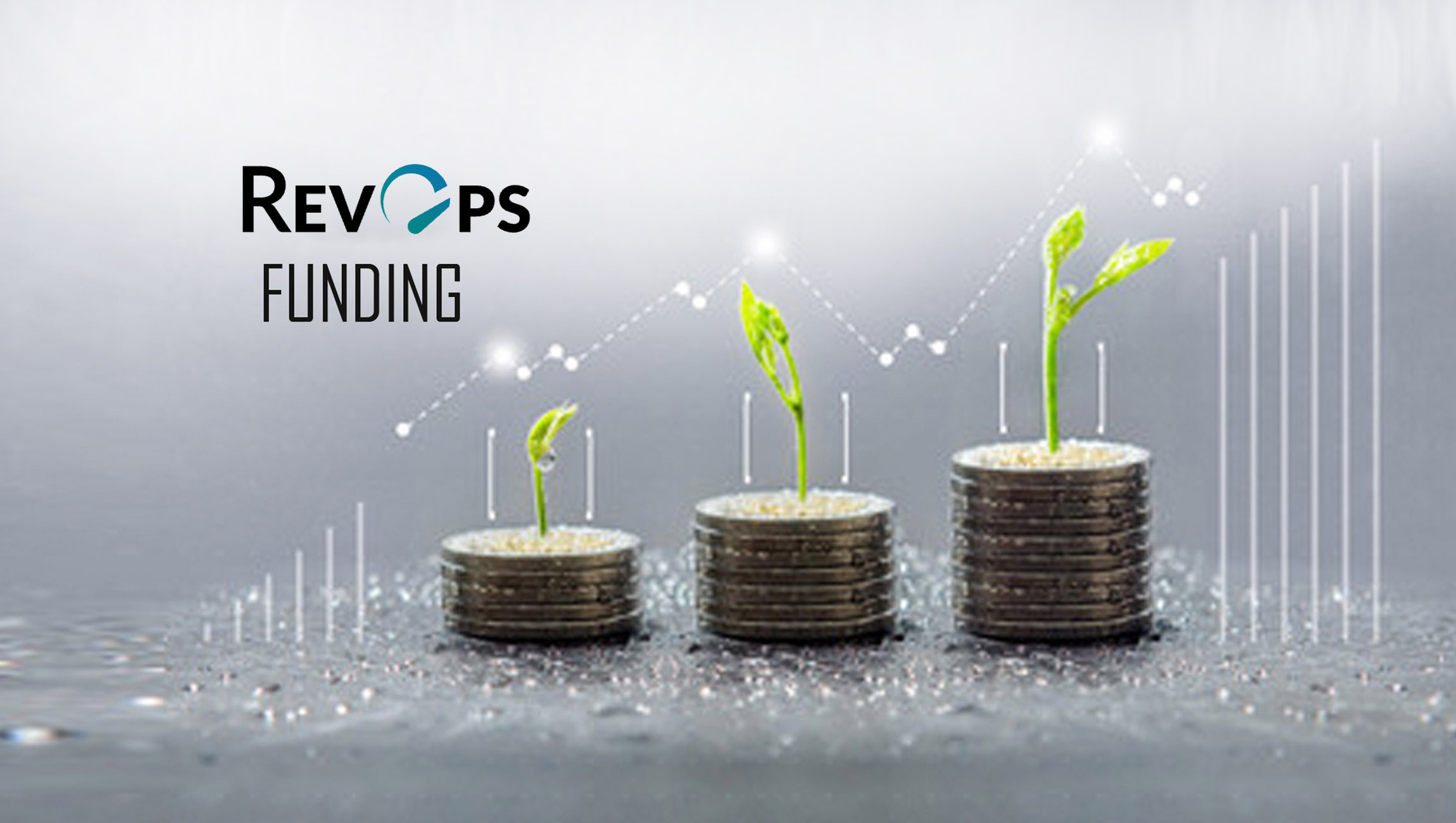 The Next Generation of Unicorn Startups, Like Retool, Onna, Ketch, Stytch, and Loom, use RevOps’ Headless Quote-to-Cash Platform to Power Revenue Operations at Scale

RevOps, the sales automation platform for quote-to-cash deal management, has raised $5 million in a follow-on seed round, bringing its total seed funding to $6.7 million. The oversubscribed round was led by Caffeinated Capital, Coatue Management, and Google’s AI-focused venture fund Gradient Ventures. Prominent angel investors like Jeff Lawson of Twilio and executives from Airtable, GitHub, and Twilio are early backers of the team.

RevOps was founded by Adam Ballai, the first engineering hire at Twilio who built its automated revenue operations platform in the lead up to its successful IPO in 2016, and John Solis, an early engineer at voice AI platform PullString, which was acquired by Apple in 2019.

“Sales is ready to cut the Gordian Knot of mind-numbing paperwork and contract negotiation around closing deals,” said Raymond Tonsing, general partner and founder of Caffeinated Capital. “This just makes sense and the data doesn’t lie, the adoption of RevOps amongst startups is impressive and I’m thrilled to back these exceptional founders from day one.”

“We are excited to support RevOps in their pursuit of revolutionizing software for sales,” said Michael Gilroy, general partner at Coatue Management. “We strongly believe that today’s sales software needs to be automated and highly configurable to keep pace with fast moving demand. We were impressed by Adam’s leadership and his vision to build the modern sales stack for fast-growth startups.”

Sales agreement software, often called quote-to-cash, is expensive and time consuming to set up and manage and an afterthought feature of large CRM players. It requires six- and seven-figure budgets to set up, months to deploy, and operates in a walled garden that is nearly impossible to synchronize across a company’s software stack.

While at Twilio, Adam faced this problem head-on. He built the company’s pioneering billing platform from the ground up to scale to over a billion dollars in annual run rate. The platform synchronized infrastructure services to automate receivables, payables, reconciliations, and pricing engines, and enabled Twilio to launch hundreds of new products per year.

This experience was the genesis for RevOps, which was built to automate modern sales workflows that are scaling faster than human salespeople can manage by hand. As a “headless” platform, RevOps is decoupled and simple to integrate with any other part of the operations stack as sales teams work more closely with engineering.

“We’re experiencing rapid growth as a company, and RevOps is helping us operationalize our sales infrastructure so we can feel confident about scaling quickly in 2022 and beyond,” said Jonathan Krangel, head of sales and success strategy and operations at Retool, a low-code platform for building internal tools. “You can’t efficiently close deals without a strong quote-to-cash stack. RevOps is one of the only modern solutions in this space that feels great to reps and affords our team the integrations and controls we need to feel good about high quality deal flow. It’s on track to become a critical part of our GTM stack, not just integrating with our CRM but also with other platforms we rely on like Slack, Stripe, and DocuSign.”

High growth, early stage startups are RevOps’s primary customer base and HubSpot is increasingly the ecosystem of choice for these companies. RevOps will be launching its Agreement Automation integration into the HubSpot marketplace to give HubSpot CRM users the flexibility, power, and speed they need to scale.

“RevOps has taken one of the most laborious and stressful parts of the sales process, agreements and contracts, and made it incredibly simple to automate and scale,” said Scott Brinker, VP, Platform Ecosystem at HubSpot. “RevOps’ new integration with HubSpot brings powerful agreement automation to our customers, and supports our mission to remove friction from the sales process and support companies at every stage of their sales growth.”

“The modern sales cycle moves faster because it empowers customers to explore and purchase products on their own terms,” said Adam Ballai, CEO and co-founder at RevOps. “This requires a modern approach to sales software that is highly configurable, automated, and syncs with the rest of the technology stack. We’ve built RevOps to serve as that automated agreement engine supporting hyper growth sales teams.”

The funds raised will first go towards the company’s growth, expanding the executive bench and the broader team as well as investing more resources in integrations and programs for early stage startups.

Akkodis And Hired Launch Partnership with Girls Who Code