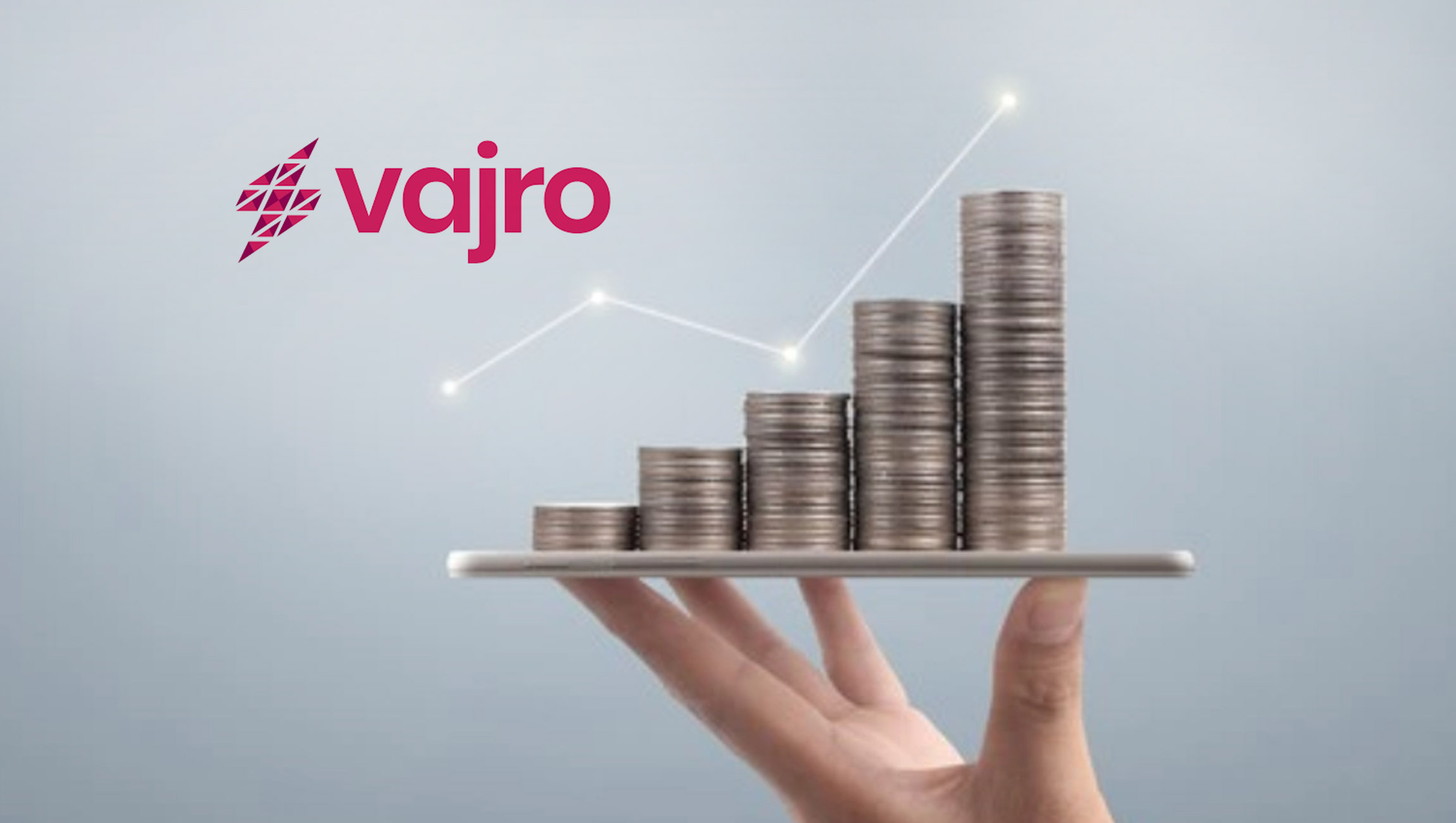 Vajro, Inc., one of the fastest growing automated mobile app builders in the world, today announced it has secured $8.5 million of funds in a Series A round from Five Elms Capital to advance its next generation no-code/low-code m-commerce platform with enhanced features and flexibility.

Vajro enables ecommerce store owners and service providers to create mobile shopping apps for Android and iOS users in 60 minutes or less without writing a single line of code. The company’s mission is to democratize app building and make it easy for merchants to create an improved mobile commerce experience thus improving conversion rates.

Vajro, was launched in 2018 and now with 150 employees has become the number one and most reviewed mobile app builder on Shopify. The company has a track record of developing world-class products, platforms and features. It is the first mobile app builder to launch live video commerce features from the mobile app and is currently the only one that offers this feature on Shopify.

Daniel Bjornson, of Five Elms Capital, which invests exclusively in B2B software companies, said, “Most e-commerce stores are optimized for desktop web traffic while 80 percent of traffic is coming from mobile devices. Vajro solves this problem by reducing the friction of traditional mobile commerce, quickly and effectively. Our partnership will allow the team to continue to invest in the product and drive increased mobile sales for their clients.”

“Vajro will use its Series A funding to develop its next generation platform with new features and flexibility and to build integrations with other e-commerce platforms such as WooCommerce, Magento and others in order to expand its reach even further” said Baskar Agneeswaran, Vajro CEO.

“We have attracted new investors because, unlike others, Vajro is a platform built on technologies native to both Android and iOS,” said Niwin Santhosh, Vajro COO. “We also allow e-commerce merchants to make changes on the fly, without needing to update the app each time.”

More than 2000 brands have chosen Vajro to accelerate their growth. Examples include SimplyMe Boutique, whose mobile app grew revenue 10-fold in 12 months and Beautique who made $86 for every $1 spent with Vajro. She Shed, a brand that caters to stylish women, achieved its goals in just a couple of months. The estore reported a 30% increase in overall revenue, and 52% uptick in sales on Vajro, with almost a 40% increase in total orders.