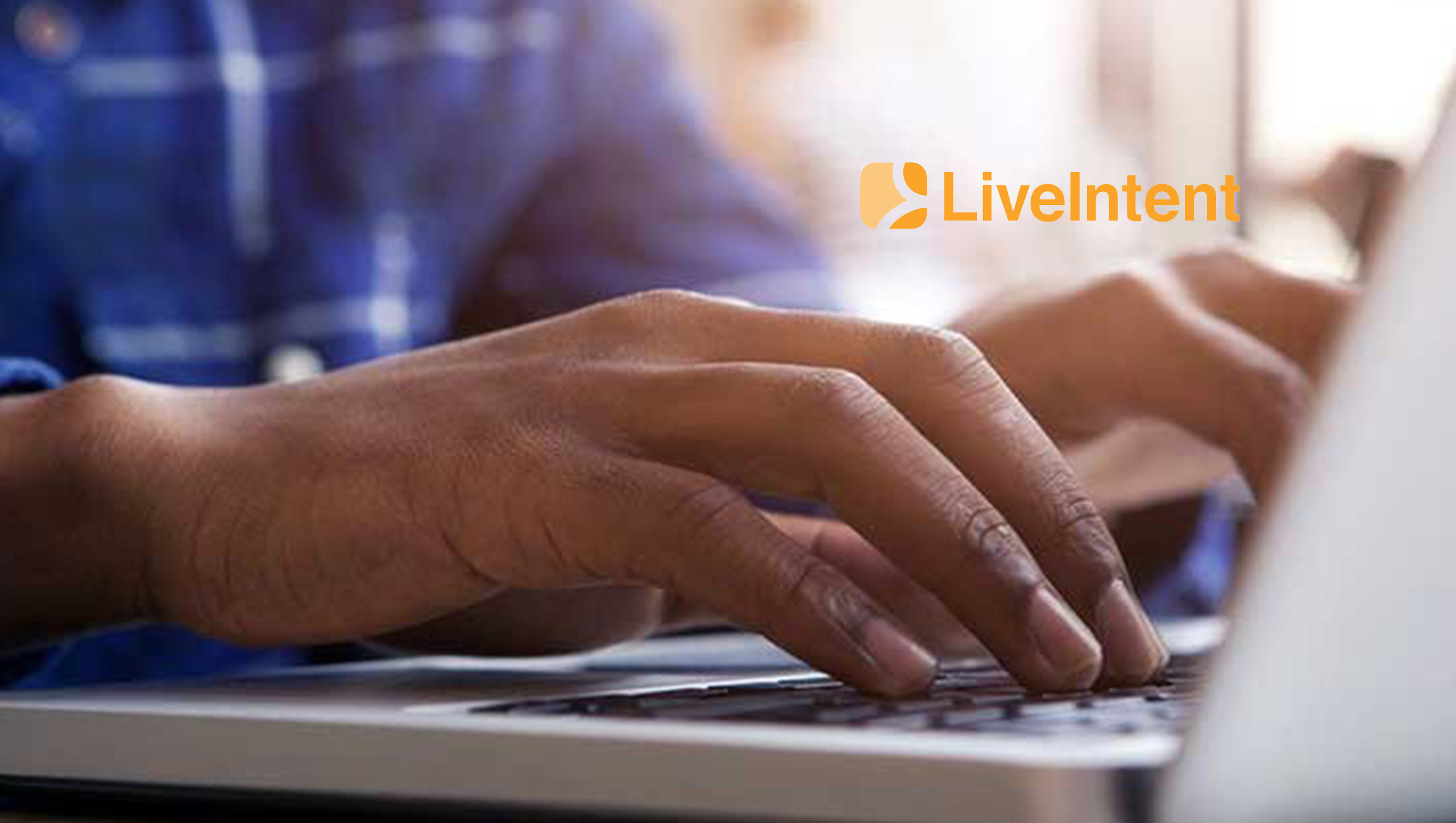 LiveIntent, the people-based marketing platform that reaches 250 million logged-in people each month via its 2,500 brands and publisher partners, announced new data around campaign performance for back to school campaigns. The study found that tablets are the best performing device, with a 50% higher CTR compared to PCs and phones. LiveIntent conducted the study by examining dozens of back to school campaigns from top retailers running on their platform, which reaches 250 million verified people monthly in email and beyond.

The National Retail Federation estimates that 2019-2020 back-to-school shoppers will spend more than $80 billion this year for the 76 million K-12 and college students slated to head back to classes over the next few weeks. In fact, 17.2% of the entire year’s retail sales happens during the back-to-school season.

“Marketers have been pushing out their back-to-school campaigns increasingly early over the past several years to win those coveted dollars over competitors,” said Kerel Cooper, SVP Global Marketing at LiveIntent. “Timing is very critical here and pushing out earlier might backfire if they aren’t picking the right times. The data shows that marketers’ spend can be best used for targeting folks on tablets at the beginning and end of the weekend, when their target audience is able to take the time to shop.”

“Back to school audiences are traditionally K-12 parents or college age students learning how to optimize their budget,” continued Cooper. “For this reason, it makes most sense for back to school campaigns to be placed alongside content that would impact their purchasing decisions and in this case, personal finance and family & parenting publications would make the most impact.”

New Health and Safety Solutions from…