Mobile Streaming Enters the Mainstream, Opening Massive Market Opportunities For Advertising, According to a Report by Adjust 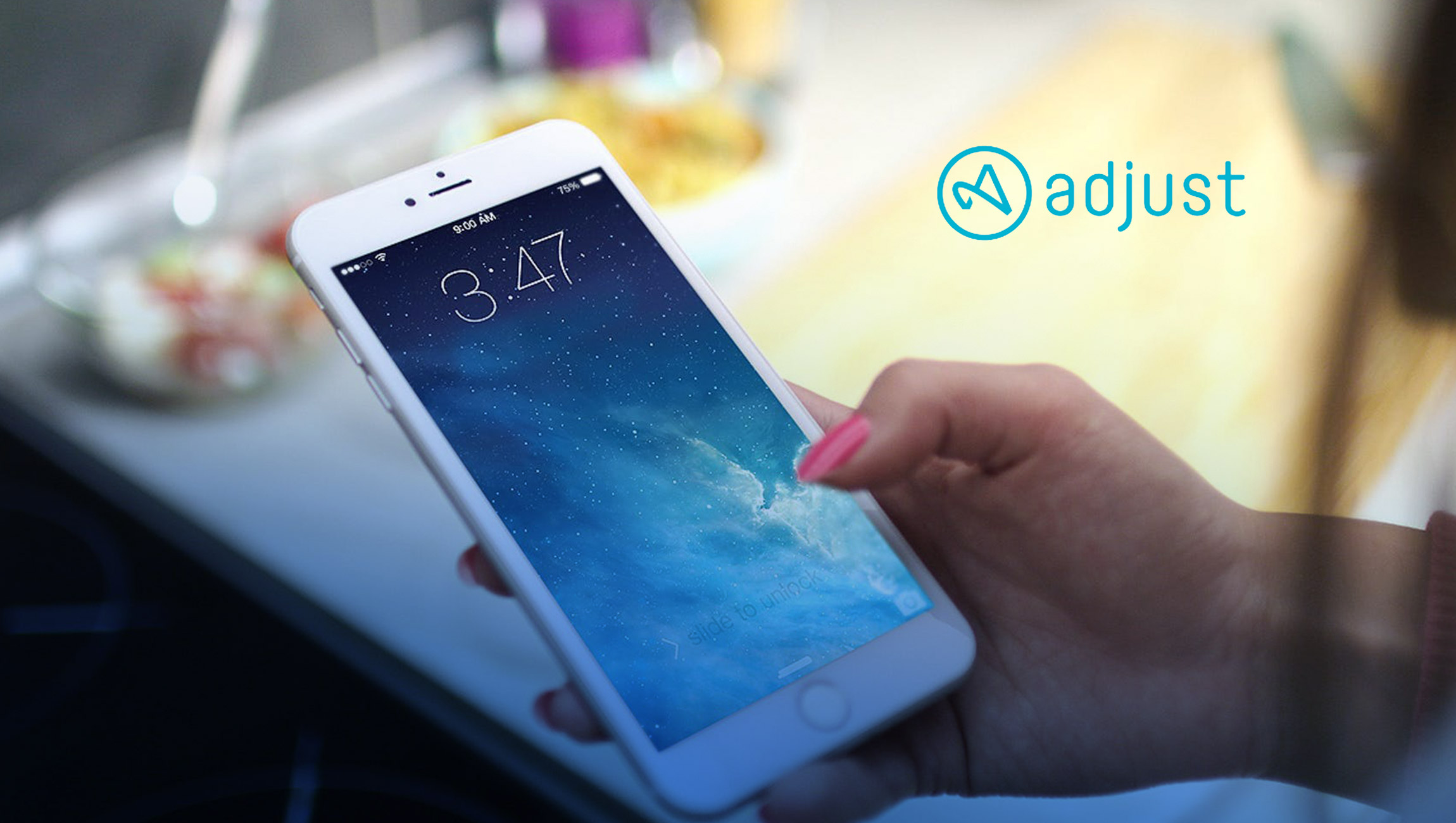 Over The Top streaming has exploded as consumers seek out on-demand entertainment more than ever before, according to a new report released today by global app marketing analytics platform Adjust, further demonstrating a fundamental shift in consumption patterns toward mobile. Busting the myth that the majority of mobile streaming takes place on commutes, 84% of consumers across the countries surveyed have used their smartphones to stream the same amount or even more content since social distancing has been in place.

On average, over half of consumers surveyed (52.5%) said they are streaming more video content on their smartphones while social distancing. Only 12% of consumers are streaming less — which means four times more consumers are mobile streaming. Drawing on consumer research from 8,000 respondents across the U.S., the U.K., Germany, Turkey, Japan, Singapore, Korea, and China, The Mobile Streaming 2021 Report also finds strong streaming habits across generations in mobile-first countries. In total, nearly 90% of users aged 55 and older in China (89.8%) and Turkey (88.9%) say they stream via their phone every day or at least more than once a week.

“This drastic shift to routine mobile streaming around the world and across generations has created massive advertising opportunities and a new role for mobile analytics,” said Dr. Gijsbert Pols, lead product strategist at Adjust. “By understanding how and when consumers stream, as well as which channels and campaigns deliver the highest marketing impact, the potential to build a large, loyal user-base with high lifetime value is virtually limitless.”

Adjust’s research also sheds light on how pervasive second-screening has become around the world, with the rise of Connected TV (CTV). On average, more than three quarters (76%) of all respondents use their mobile phone while watching television, with this viewing behavior most pronounced in Singapore and China (both 85%), closely followed by the U.S. (83%).

Advertisers can tap into the dual-screening trend by putting a call-to-action in their television ads, such as downloading a mobile app via a QR code. This has the potential to create a whole new and interactive brand experience, across two devices.