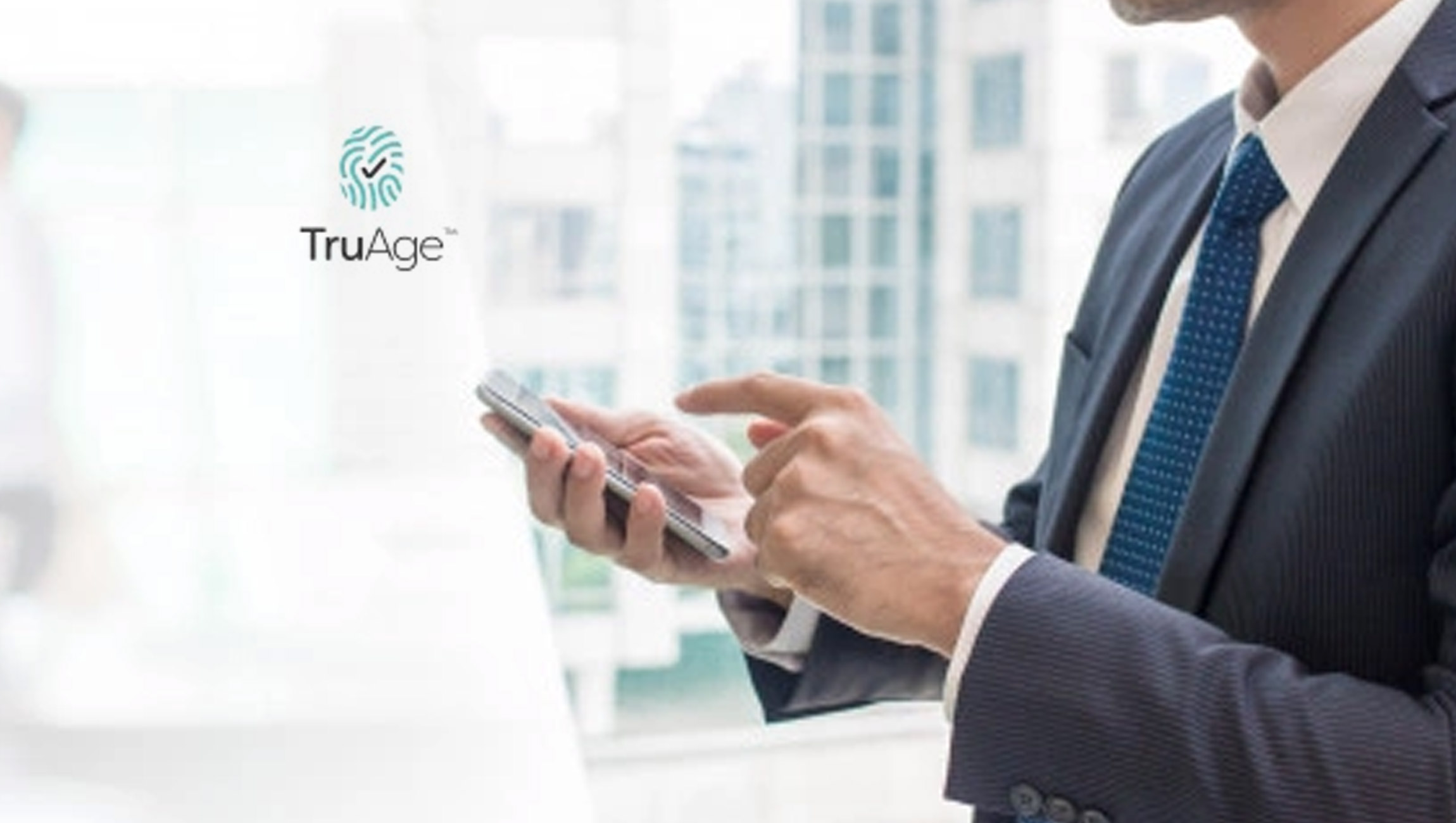 Anheuser-Busch signs on as a TruAge sponsor; additional pilot tests planned across the country.

TruAge, the new digital identification solution that enhances current age-verification systems and protects user privacy, has added pilot tests that will help bring the solution closer to broader rollout. In addition, Anheuser-Busch, the leading brewer in the United States, announced its participation in TruAge as a sponsor.

“We are excited to be working alongside NACS and other partners to expand access to innovative age-verification solutions to ensure every sale of our products is conducted responsibly.”

“It is incredibly impactful that the two largest beer companies in the United States support TruAge. This sends a powerful message that the licensed beverage community believes in our effort to ensure that we keep age-restricted products out of underage hands. These companies understand the role we all play in protecting the communities we serve, and we expect to make many more announcements of support in the coming months,” said NACS President and CEO Henry Armour.

“As an industry leader, Anheuser-Busch is committed to fostering a culture of smart drinking behaviors; we go the extra mile to ensure our consumers enjoy our products in a responsible way, that includes preventing underage access and consumption,” said Colleen Lucas, vice president of Better World at Anheuser-Busch. “We are excited to be working alongside NACS and other partners to expand access to innovative age-verification solutions to ensure every sale of our products is conducted responsibly.”

TruAge, developed by NACS, the global trade association that represents the convenience and fuel retailing industry, and Conexxus, its standards-setting partner, makes the traditional carding experience more convenient and accurate. It addresses age-verification beyond the traditional store register to online ordering, home delivery and curbside pickup, which have grown in popularity during the pandemic.

New pilot tests for TruAge are now underway at Russell’s Convenience stores in Hawai’i, and other companies expect to pilot the technology at their stores later this year. TruAge previously had been tested at select liquor stores in Maryland and West Virginia and successfully demoed at the NACS Leadership Forum in May.

“Our initial tests demonstrated that the TruAge solution works and works fast—posting verification that protects the cashier in a fraction of second. These additional tests are designed to pressure-test the convenience features as we move toward both stand-alone app-based solutions as well as solutions that can be folded into existing retailer apps,” said Conexxus Executive Director Gray Taylor. “In both cases, TruAge provides the most effective, convenient solution to date to age verify customers quickly while protecting their privacy,” he said.