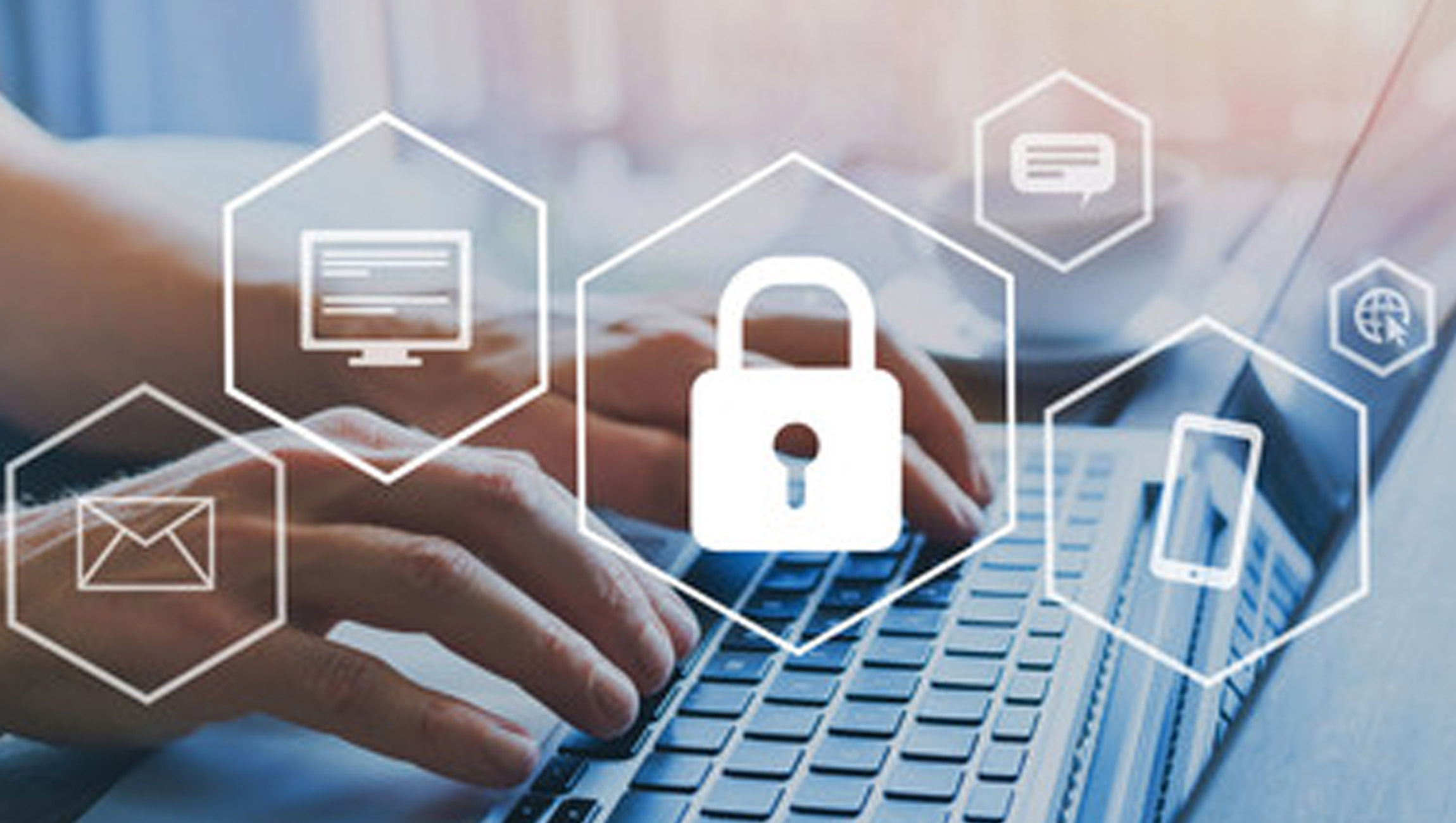 The Institute of Electrical and Electronics Engineers’ (IEEE) newly initiated group is developing a universal specification for blockchain-based decentralized identity (DID) for IoT devices that Dr. Fan — IoTeX Founding Member and Head of Cryptography— began in 2019 alongside the World Wide Web Consortium (W3C).

Led by Dr. Fan, the working group is committed to ensuring that by defining a global DID standard for humans and machines to interoperate, the full $12.6 trillion potential value of the IoT that McKinsey predicts by 2030 can be unlocked globally.

Specifically, the Identity of Things standard defines a decentralized identity and access management (IAM) framework for the IoT to manage the lifecycle of IoT devices as well as IoT security services such as device authentication, data authorization, and access controls.

Interoperability is a crucial component of the working group’s role in building standards that unleash the full power of the blockchain innovation ecosystem,” said Dr. Ramesh Ramadoss, the co-chair of the IEEE Blockchain Initiative.

Ramadoss explained interoperability using WiFi as an example. The IEEE set the global standard for WiFi. Thanks to that, people can travel anywhere worldwide and connect to the internet with only their username and password.

“Standards help with the growth and adoption of new technologies by lowering the technical barriers,” Ramadoss said. “In the blockchain space, lack of interoperability is a technical barrier. There are many blockchains and the way devices are connected to blockchains to enable decentralized machine-to-machine communications should follow a universal standard.”

The Identity of Things standard that the working group is developing aims to ensure that all people and machines can communicate frictionlessly no matter where they are. They will make it possible for billions of machines worldwide to communicate no matter who manufactured them or where. With countless industries adopting Internet-connected devices, the need for devices to exchange intelligence and value is paramount to a trusted and automated future.

The world is already seeing smart cities and highways built globally. In the not-so-distant future, machines will be the primary workforce. The IEEE Identity of Things standard will make sure vehicles can seamlessly communicate with humans, with toll booths, parking meters, gasoline stations, and e-charging pods. And to enable people to order self-driving taxis, punctually pick them up, and drop them off where indicated, making payment digitally. These are just a few use cases, but the possibilities are endless.

Dr. Fan explained that with globally standardized DIDs, people can contribute globally to society with valuable real-time climate, geography, traffic, and other data.

“Despite technological innovations, today, even humans face communication barriers due to language barriers,” he said. “This issue is compounded when we look at machines manufactured by different companies and deployed in different geographical regions.”

“That is what the working group I preside over has been working on since April, and today I am pleased to say we have formed a fantastic initial class of forward-thinking enterprises to drive this standard forward and progressed significantly although many challenges still lie ahead,” Dr. Fan added.

“By co-creating standards with industry experts, IoTeX is committed to innovation in the blockchain space via our real-world products, such as Ucam and Pebble Tracker. We want to help people securely own their data, earn by monetizing it and the value their smart devices generate, and make the world a better place,” said Dr. Fan.

IoTeX has embraced MachineFi, or the decentralized machine economy. It will enable people to connect IoT devices and machines to the blockchain with DIDs. They’ll be able to monetize their data and the value their devices generate and improve their lives and their environment. One way is by receiving rewards for planting trees, using eco-friendly transportation, consuming sustainable energy, driving safely, and exercising and sharing that data. That will benefit others without compromising their privacy or handing control of their data and smart devices to Big Tech.

Awards and Demand for Process Automation Software Propels Nintex into 2022