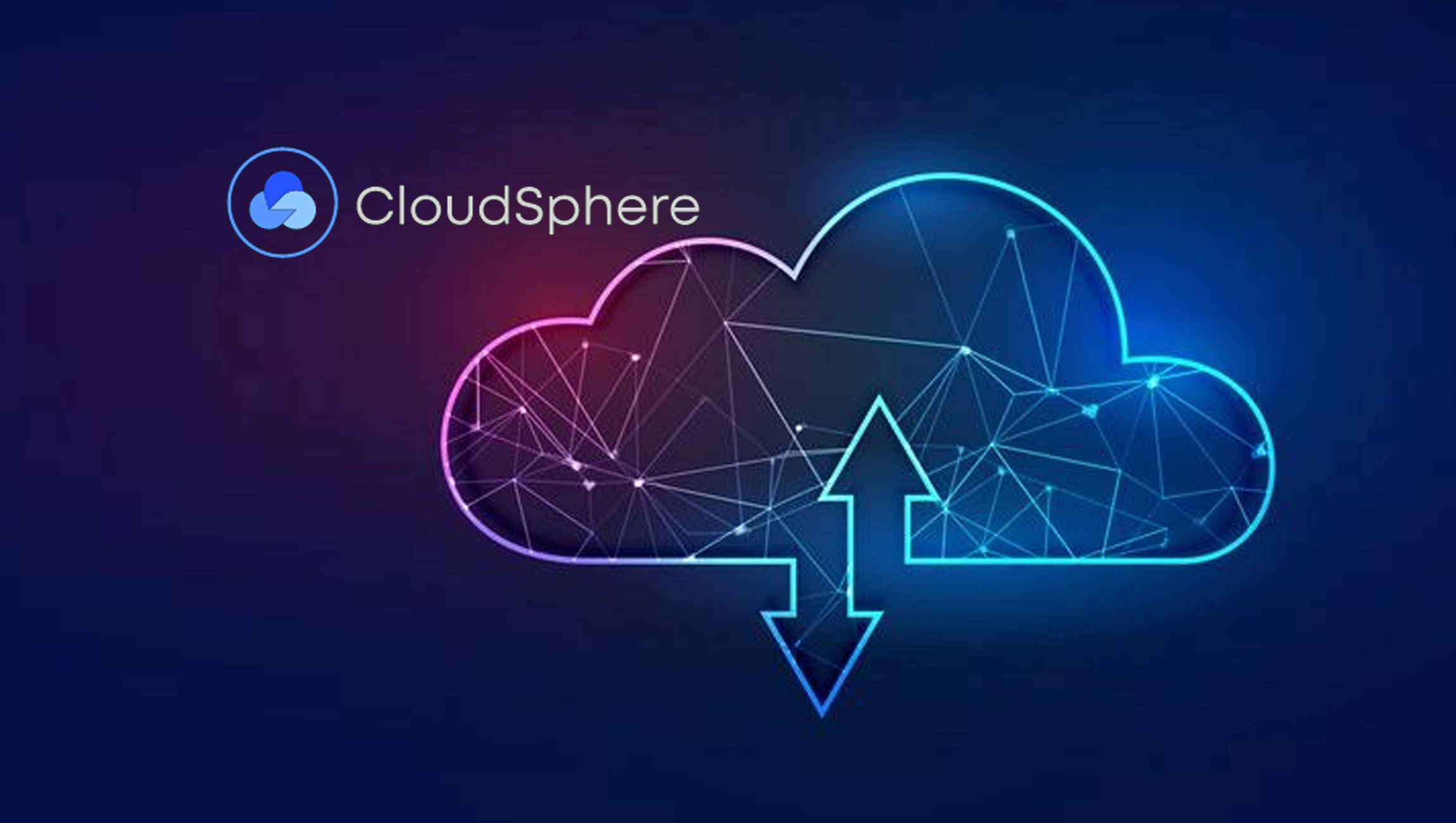 CloudSphere today announced the findings of its new report “In the Dark: Why Enterprise Blind Spots are Leaving Sensitive Enterprise Data Vulnerable to Breaches,” conducted by Dimensional Research. Report findings revealed that 32% of enterprises experienced unauthorized access to cloud resources, and another 19% were unaware if unauthorized access occurred. This was found to be largely driven by poor enforcement of identity and access management (IAM) policies in the cloud.

“As cloud adoption accelerates, securing and governing multicloud environments is a top IT challenge facing enterprises”

CloudSphere, which provides cloud governance solutions, commissioned the report surveying 303 IT professionals from around the world. The research aimed to understand current cloud infrastructure access, governance, and management practices and why and how often unauthorized access occurs.

Due to the complex nature of cloud environments, having visibility into which users have access to data and resources is increasingly difficult. Particularly troubling is the disparity between the enterprise’s perception of secure access control and the reality of policy enforcement failures. Research found that while 78% claimed to be able to enforce IAM policies, 69% reported policy enforcement issues created unauthorized access.

Highlighting just how crucial it is for enterprises to improve IAM policy enforcement, 30% of respondents reported millions of records flow through their cloud solutions each month, and with the cost of each lost or stolen data record averaging $146, businesses are risking hundreds of millions of dollars in losses due to unauthorized access. Unauthorized access included ex-employees, hackers, external consultants and partners, which highlights the lack of context and controls for authorized and defined users and groups within cloud environments. Results point to a clear lack of visibility and monitoring for unauthorized or misplaced access, which ultimately threatens an organization’s security.

Enterprises are taking on this challenge alone and failing with 80% of companies developing their own cloud governance policies internally. Despite having policies in place, the lack of enforcement ultimately leads to unauthorized access and the risk of costly breaches of sensitive data, damaging company trust and valuation.

Gartner found that 81% of organizations use a multicloud approach and as public cloud providers’ IAM tools typically can’t expand beyond their own platform, it is increasingly difficult to implement a standardized IAM solution across all cloud platforms. The CloudSphere research report found that 85% of companies utilize different cloud provider access tools for each environment, and more than half (57%) of companies use numerous cloud IAM tools to govern their multicloud environments. Manual errors are also a leading reason why IAM solutions fail, as 63% noted IAM solutions were not properly configured, and 56% said roles and access rights were improperly entered.

The research also shows that there is a lack of functional automation and functional alerting to ensure a proactive approach that prevents unauthorized access from occurring.