Why A/B Testing Is Mission Critical to Any Sales Organization 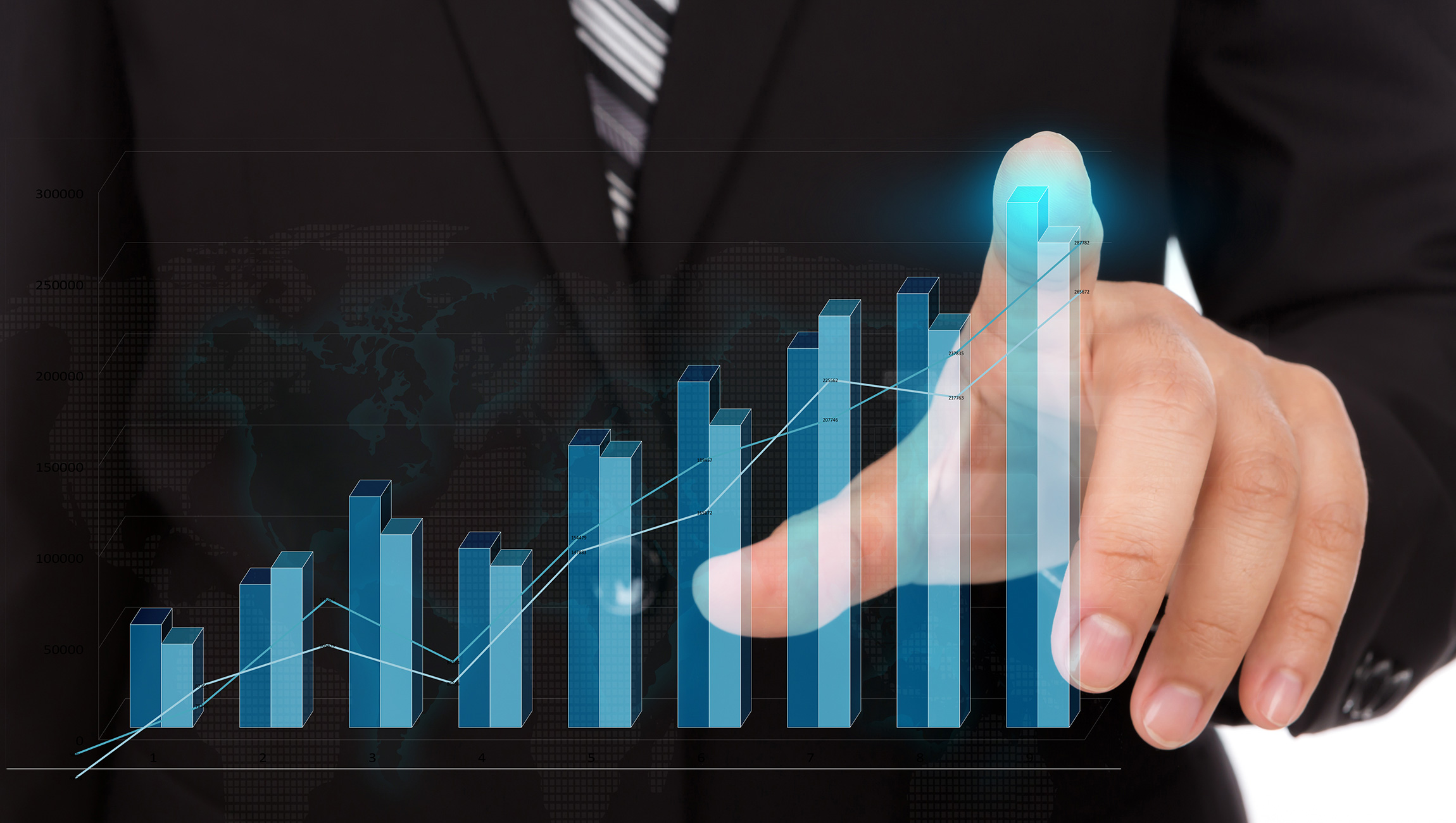 By now, you know that when we think about modern sales, we are talking in large part about the science of sales. Like a scientific experiment, you should always be testing multiple variables in your Sales Engagement process.

Here are examples of what you can start testing and what it can do for you:

When it comes to the science of sales, these test ideas are just the tip of the analytics iceberg.The possibilities for A/B testing your sales hypotheses are literally endless. For further A/B testing examples and advice, let’s turn things over to Pavel Dmitriev, Vice President of Data Science at Outreach.

The Case for A/B Testing: Bing, a Few Lines of Code, and a $100 Million Annual Increase in Revenue

A 2017 issue of Harvard Business Review contained an interesting story. An engineer at Bing proposed a simple code change to the way ad headlines were displayed. Through A/B testing, the company was amazed to learn that the change increased revenue by 12% — more than $100 million annually.That’s the good news.

The bad news? There was a 6-month lag between the original idea being proposed and the actual implementation.This lag cost Bing more than $50 million in revenue.

The moral of the story? This was the best revenue-generating idea in Bing’s history, no question. But because the team did not view the idea as very promising, it was neither tested nor implemented quickly; it was languishing in the backlog. Simply put, this was one expensive oversight.

Read More: Metrics to Measure in a Modern Sales Organization

What are the takeaways here? First, we all have brilliant ideas on how to improve the product, the sales process, the way we work, etc. Second, it is often hard to have our ideas heard and appreciated by others.That’s why so many of our brilliant ideas never see the light of day. And when it comes to the sales industry, the prevalence of antiquated sales playbooks almost guarantees they never will.

Sales organizations regularly forsake innovation for tradition, aka their tried-and-true playbooks. Well, these playbooks might be tried, but they are not necessarily true. Although there are exceptions, many sales playbooks today are still based on gut instinct, anecdotes, and individual experiences, rather than scientifically tested strategies.

Think about it: How do these plays come about? On a certain day, someone tried a certain template or a certain phrase in their email. They got a reply, told others, and boom! Soon everyone started using it, and just like that, a new play was added to the playbook. If others are doing it, it must work, right? Not necessarily.

To make matters worse, when a sales executive moves to another company, they bring their myths and anecdotes with them—often into a completely different industry — and put them into their new playbook. Even if the idea worked well before, which itself is far from given, it is not likely those insights will be transferable to a new industry, persona, target market, etc.

So, you see, this bittersweet Bing case study above is not an isolated incident. Our research shows that sales reps, just like the enterprising Bing engineer, also have many ideas on how to improve playbooks. But convincing sales executives to try the ideas is often hard. Executives have years of experience, and it is hard for young reps to speak out and suggest that their ideas may be better than those of the sales leader.

And sales executives are not the villains of the story either. Unlike all other executive roles, sales executives live and die on the quarter. One can understand why sales executives are afraid to try new and risky ideas. If the idea does not work, it may very well cause them to miss their number, potentially costing them their jobs. No wonder they cling to their playbooks so closely.

Without a low-risk, quick way of testing new approaches, what options do they really have?

Read More: How to Build a World-Class B2B Sales Team

Objecting to Conventional Wisdom Around Objections

No wonder sales reps do not like playbooks and often do not follow them. In a case study with Glassdoor’s sales team, we were looking to identify what the top-performing sales reps did different from the bottom-performing reps.One of the findings was that the top-performing reps replied to objections from customers with the same urgency as to positive replies. You guessed it—this practice deviated from the playbook, which recommended prioritizing positive replies and deprioritizing objections.

Bottom-performing reps, on the other hand, followed the playbook and replied to objections later or not at all and, as a result, performed poorly.

A Sales Problem Is a Company Problem

The matter is not a small one. A sales team’s performance is often what determines whether the company succeeds or fails, whether the product gains critical mass or dies. Who knows? There could be a single idea like the Bing revelation in your organization right now.Whether it gets recognized and implemented or languishes on the backlog could be the difference between your department, or even business, thriving or going belly-up.

A/B Testing: The Critical Ingredient for a Modern Sales Playbook

But what if there were another way? What if we could organize the sales process so that everyone’s ideas were heard and tried, bad ideas were quickly dropped, and good ones were adopted, creating a virtuous cycle of continuous performance improvement for the sales team? That is the sales exec’s dream world. Does it exist? My answer is an astounding “Yes!” and A/B testing is the way to get there.

Read More: How to Keep a Positive Cash Flow for Your Small Business

Max Atschuler is VP of Marketing at Outreach and Founder of Sales Hacker.

Manny Medina is Founder and CEO of Outreach.

Mark Kosoglow is VP of Sales at Outreach.

Retailers Encouraged to Secure the Skills to Transform…