To Block or Not Block: Good Bots vs Bad Bots: Full Guide 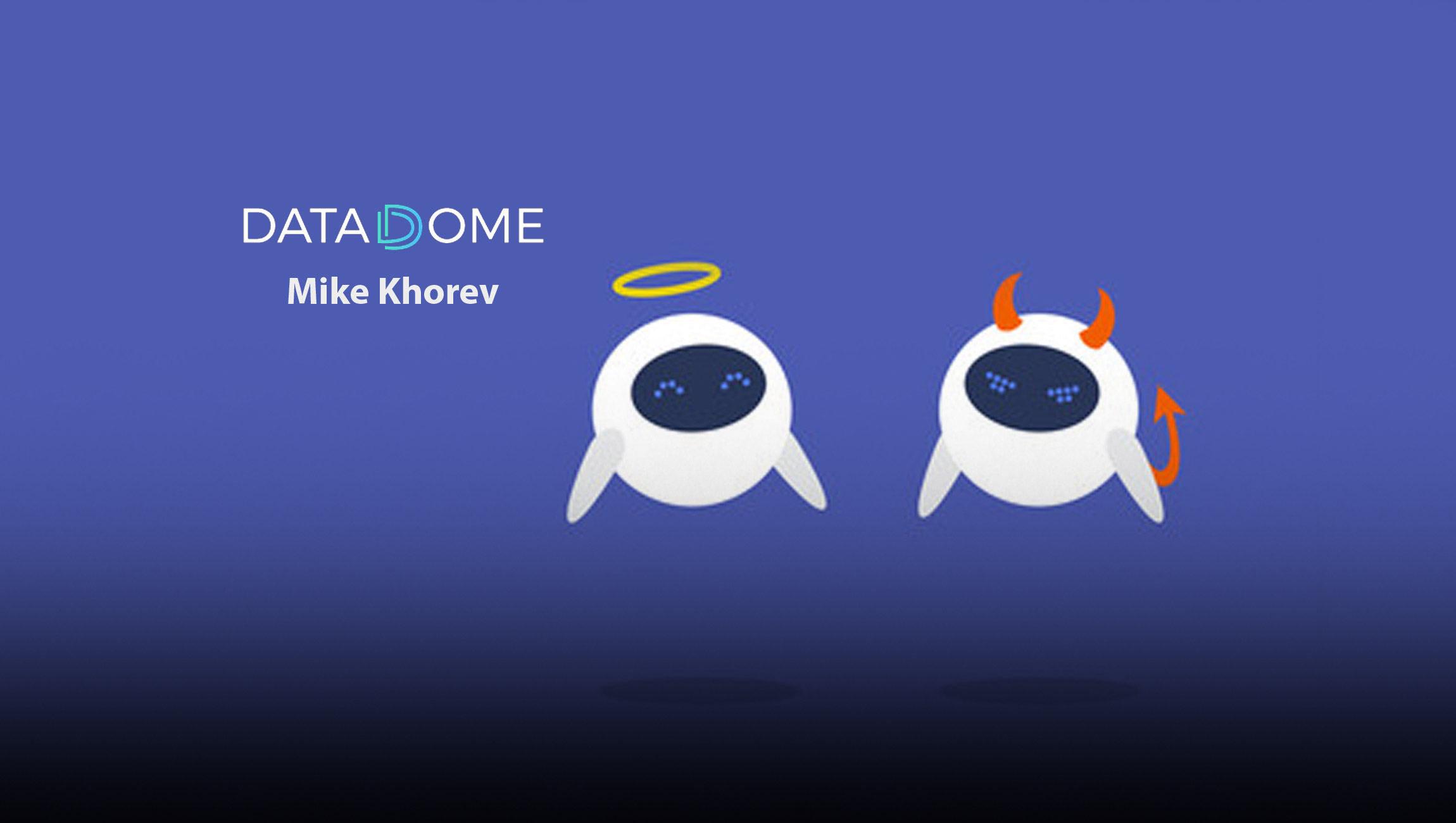 Bots, or to be exact, internet bots, are actually a term that can be applied to any software/program that can perform automated tasks without any human/user intervention over the internet. In practice, however, bots are typically designed to perform relatively simple but repetitive tasks, since they can perform these tasks much faster than a human user ever could.

These bots can be utilized to perform malicious activities like stealing sensitive data, content scraping, and even DDoS attacks, so managing these bot activities is necessary.

However, wouldn’t simply blocking all bots suffice? Why does bot management sound so complicated?

The thing is, blocking all bot activities isn’t always the best idea due to two main reasons:

First, is that there are actually good bots on the internet that can be really beneficial for your site and your business. Googlebot, for example, will index your site so that Google can recommend your site on its SERP (Search Engine Results Page). Obviously, we wouldn’t want to block Googlebot’s activities if we still want those valuable visitors coming from Google search.

Second, is that when you block a bad bot, the owner will know about it and might use the information surrounding the blocking to update the bot into a more sophisticated version instead. In turn, this would cause managing this bot much more difficult than before.

So, what is the right approach to managing these bots? Read along and we’ll learn the answer.

Good bots, simply put, are any internet bots that are designed to help businesses and users.

Typically we can tell if it’s a good bot due to three main criteria:

As we’ve discussed above, Googlebot along with crawler bots from other search engines (BingBot, etc.) are the most obvious example of good bots. However, there are other examples of good bots, including but not limited to:

While good bots are mostly harmless, they will still eat your site’s resources, and although rare, there are cases where activities from good bots can slow down your website. So, managing them is still fairly important, as we will discuss further below.

Bad bots, on the other hand, are any internet bots that are utilized to achieve malicious objectives, such as:

And so on. What listed above is just the tip of the iceberg, and the potential implementations of bad bots are virtually limitless.

A key characteristic of bad bots is that they will mask its identity and will pose as a legitimate human user, creating two different layers of challenges in detecting their presences and creating the dilemma of whether to block or not block:

So, what’s the solution to these challenges? We will discuss it in the next section.

To Block or Not Block: Managing Bad Bots

With the increasing cybersecurity threats from bot activities, many companies have rapidly developed bot manager solutions in recent years.

The thing is, simply blocking the bot—even when we are 100% sure that it is a malicious bot— is no longer the preferred solution. When a bot operator knows that they have been blocked, they can update the bot or jump to another IP address to try bypassing the bot manager. With every attempt, the bot operator would also use this opportunity to gain information about your bot management solution and try to find its weakness.

So, the objective here is to manage and mitigate the bot’s activities instead of totally eliminating it, which is typically achieved with the following methods:

The basic premise of this technique is to feed fake content or fake data to the bot depending on the bot’s objective. We typically use this technique against web scraper or content scraper bots.

With this, we can keep the bot active and allow it to continue its activity within your website/app, but rather than providing it with real content, we can reply with fake content. For example, if it’s a price scraping bot, we can feed it with wrong pricing values to fool the bot.

Another common technique is to redirect the bot to a mirror website/app where content has been reduced/simplified, so the bot can’t access your original content. So, the bot will waste its resources and might not realize that you’ve learned about its presence.

Another common technique is to throttle/intentionally slow down the bandwidth allocated for the bot to (significantly) slow down its activity. This technique is especially preferred when the bot is persistently attacking your site/app for example in a brute force attack. This approach is also effective in preventing false positives by still allowing legitimate users to access the website.

CAPTCHA is a Turing test designed to be very difficult for bots to solve while very (relatively) easy for humans to solve, and for years have been the staple approach in managing bot activities. However, there are two reasons why CAPTCHA is no longer the one-size-fits-all bot management approach nowadays:

However, we can still use the challenge-based approach in mitigating bots, for example by implementing invisible challenges like asking the user to type certain data in mandatory form fields or asking the user to move the mouse a certain way which can be very difficult for bots to complete.

Since blocking is no longer effective in stopping bot activities, and at the same time bots are getting more sophisticated in mimicking human behaviors, a proper bot management solution like DataDome can help you:

With both good and bad bots now accounting for almost 40% of all internet traffic, management of bots cannot be approached as an isolated activity, but rather must be integrated with the whole web and app ecosystem to allow optimal management of all traffic.

While blocking the bot or the bot’s source might seem like the most cost-effective and efficient approach, a persistent bot operator may find blocking easy to identify and bypass, and might actually provide the attacker with more information on how to better attack your site. In turn, this can lead to the attacker updating the bot code immediately, allowing the bot to evolve into a better version that is much more challenging to detect and mitigate in the future.

Mike is a contributor on behalf of DataDome, a SaaS bot protection solution for e-commerce and classifieds businesses.

Yellowbrick and iCEDQ Partner to Provide…