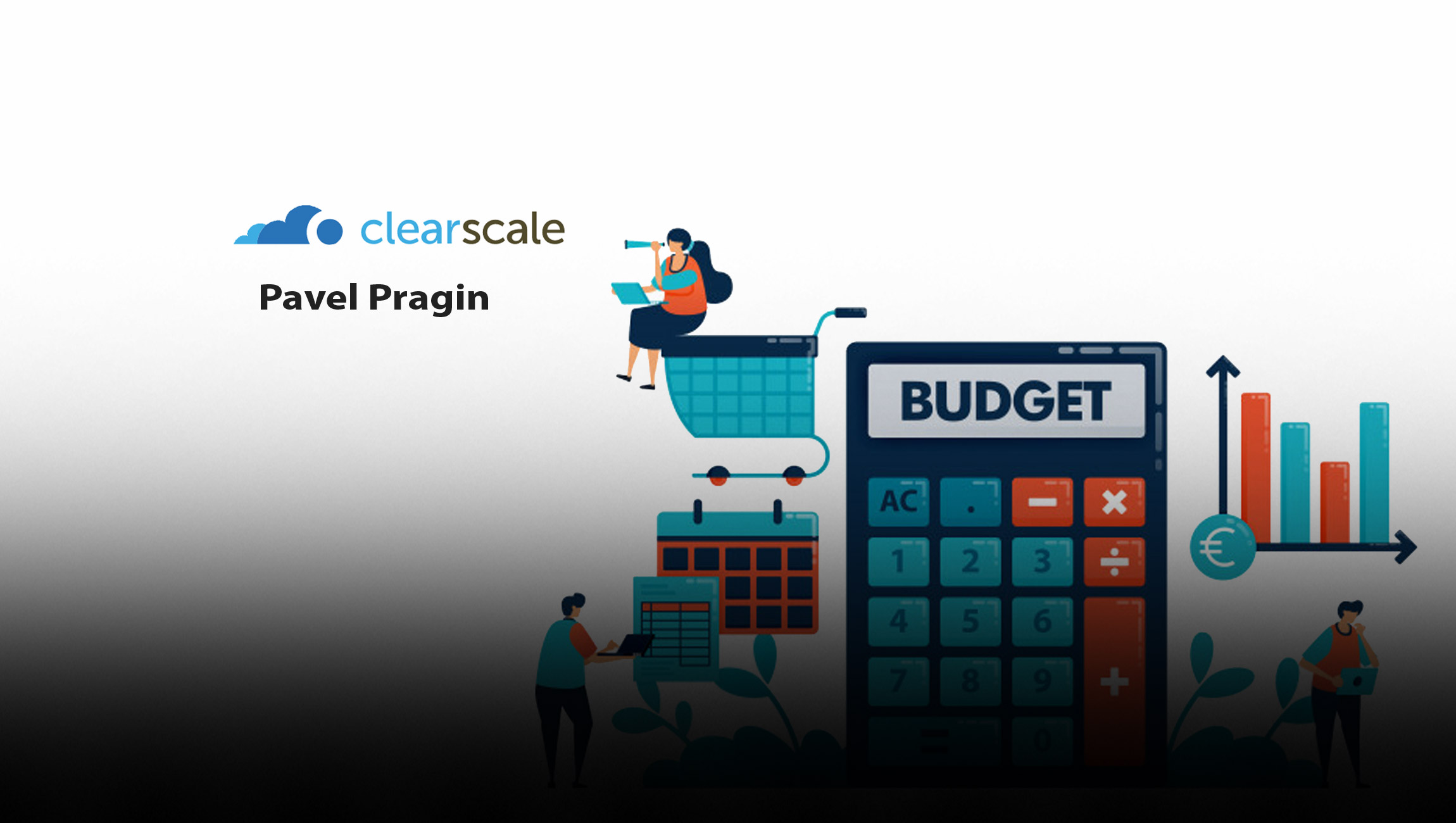 A large percentage of companies are running Windows workloads. Most, if not all, are also seeking ways to generate cost savings, increase efficiencies, and optimize the performance of those workloads(AWS).

Simply moving to a public cloud service can deliver the desired results — at least to some level. To achieve the maximum benefits, however, organizations should also consider the provider of that cloud service.

It’s not just a matter of pricing. Some cloud service providers (CSPs) offer a variety of resources to facilitate a cloud migration and help with ongoing cost and performance optimization. For numerous reasons, AWS is at the top of the list of those CSPs.

AWS, itself, has spent considerable time and effort publicizing the cost advantages it offers for running Windows workloads. However, those benefits are also widely supported by third-party organizations. Case in point: an often-cited IDC study estimated that study participants could achieve an average savings of $6.59 million per organization by running their Windows workloads on AWS. Those financial benefits arise from many factors.

Pricing isn’t necessarily the biggest factor in the cost savings available when migrating Windows workloads to AWS. However, it does play a significant role. AWS pricing is typically structured so that customers only pay for services needed for as long as they’re needed. There are no long-term contracts with a lock-in on services that may no longer be required, or at least are no longer required at the level they once were.

For services like Amazon EC2 and Amazon RDS, customers can purchase reserved instances and save up to 75% over similar on-demand capacity. The larger the upfront payment, the greater the discount. For some services, such as Amazon Simple Storage Service (Amazon S3), pricing is tiered. That means the more the service is used, the lower the price per GB.

Pricing stability is also a plus. AWS hasn’t increased its prices since it launched cloud services in 2006. It also continues to offer major price reductions. An online search for AWS price reductions will provide specifics.

There are also exceptional deals. For example, with Amazon EC2 spot instances, customers can take advantage of unused compute capacity at up to a 90% discount compared to on-demand pricing. To further optimize workload cost, spot instances can be combined with on-demand and reserved instances.

AWS also offers licensing options that can generate substantial savings. AWS customers interviewed for an IDC study reported paying 37% less than they did with their previous environments on an annualized basis, in part because of AWS’s licensing flexibility. Licensing options include:

Referencing an IDC study again, IT staff efficiency was cited as one of the most important benefits of moving Windows workloads to AWS. Study participants stated that moving to AWS cloud environments freed up their teams to focus on forward-looking IT and business initiatives.

IDC also reports that IT infrastructure staff efficiency improvements average 62% for organizations that adopt AWS. It further quantifies the value of staff time savings and productivity gains at an annual average of $1.8 million per organization.

Focusing on delivering business results rather than worrying about day-to-day operational matters also results in higher revenue. IDC quantified that at a value of just over $6 million per year.

In addition to no longer having to maintain and support on-premises infrastructure, the IT staff can leverage AWS platform automation and other built-in features for additional productivity gains. AWS benchmarking shows that AWS customers can manage twice as many virtual machines and 1.8 times as many TB of data per staff member compared to using on-premises IT.

One of the areas where the greatest cost savings are seen in migrating to AWS is infrastructure costs. Moving to the AWS cloud eliminates the need to purchase, maintain, update, and replace on-premises infrastructure environments. It switches from a CapEx to OpEx business model, yielding lower upfront expenditures and more predictable, stable ongoing expenses. AWS offers an easy-to-use calculator that enables you to compare the cost of running apps on AWS to running them in your on-premises data center or in a colocation environment.

While the benefits cited apply when moving to public cloud environments in general, there’s potential for ongoing optimization after the cloud migration because of the vast array of resources AWS offers. That includes cost management programs that facilitate budgeting and forecasting; more targeted use of compute, storage, and database capacity; and much more.

All of these up the potential cost savings in both the short and long term. For example, customers can take advantage of load-based auto scaling to deliver the right amount of resources as needed and then scale down when not needed to save money.

For companies with apps that must run on Windows, Linux and Mac operating systems, moving from .Net Framework to open source, platform-agnostic .NET core on AWS yields significant cost benefits as well.

In a case study cited by AWS on its web site, one customer immediately gained 30% cost savings by moving to pay-as-you-go Amazon EC2 Linux instead of paying for Windows licenses.

The move to .NET Core also offered the company a path to microservices-based architecture. This would allow it to scale to meet compute needs whenever required, rather than continuing to pay for unused but still running instances.

There are also not-so-direct cost savings to be realized from migrating Windows workloads to AWS. For example, unplanned outages can significantly affect an organization by virtue of lost revenue, diminished productivity, and more.

In addition to reducing unplanned downtime and risk, the availability and security with AWS enables customers to improve SLAs. Nucleus Research interviewed executives and development team leaders from 33 global enterprises across a wide range of industries who migrated a collective 351 apps to AWS. Among the findings in the subsequent report: migrating to AWS substantially improved app availability, reducing both planned and unplanned downtime by 29% and 69%, respectively, and decreasing application latency by 38%.

While many organizations may not think about it, they’re spending a lot of money on legacy apps, and not realizing the cost savings – and other benefits – they could appreciate through app modernization.

AWS offers a vast array of resources to facilitate the modernization of Windows-based apps. For example, AWS makes it easy to:

What it comes down to is that AWS has extensive experience running Windows workloads, and vast resources to make it easier and more cost effective. AWS is committed to both innovating and working with customers and partners in the pursuit of all-around optimization for Windows workloads.

Improving Marketing and Sales Alignment, Adjusting to the New Normal and Scaling Business Growth Despite Covid-19, catch more in these conversations with experts from JotForm, Xactly, Demandbase and More!

Pavel is the CEO at ClearScale, a cloud-native systems integration, strategic consulting and application development company with headquarters in San Francisco and offices in New York, Texas, Colorado, Arizona, North Carolina, and Florida.