A Better Way to Startup Success

By Nancy Marzouk, CEO and Founder of MediaWallah 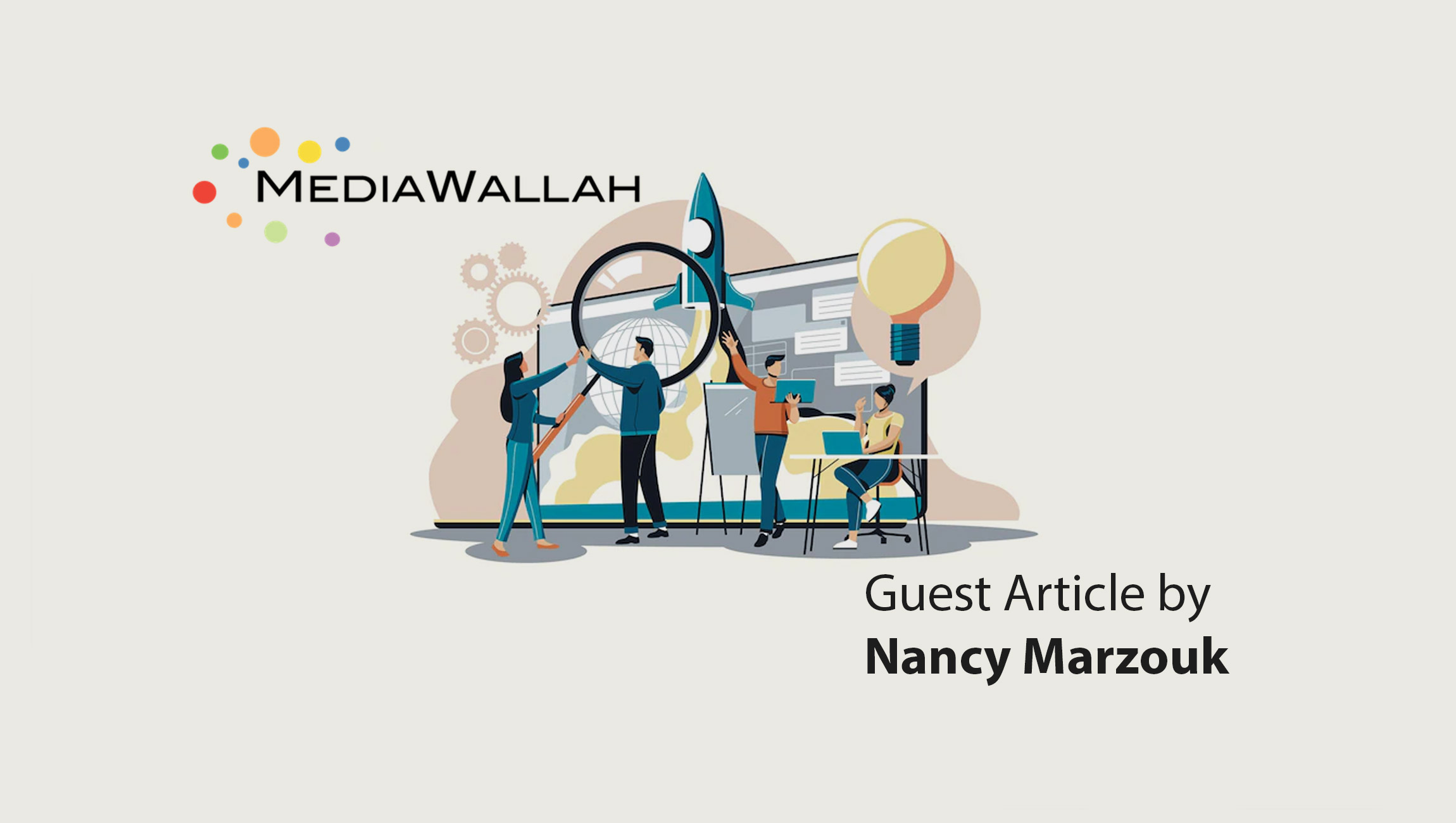 People start a new company when they have a great idea, but the mechanics of the technology industry can often stall great ideas from emerging out of that start-up phase. Great ideas are what have driven the past twenty years of digital transformation around the world. Now, we have companies that were once startups that are big players. Google, Apple, Facebook – these companies are no longer launching great new ideas. Rather, they’re acquiring companies that have great new ideas – sometimes before they really should.

We will always need companies with great ideas, and we need a start-up environment that fosters healthy company growth. So often, founders who were once passionate about changing their industry simply become preoccupied with staying ahead of their obligations to their investors. In many cases, promising companies either fizzle out or sell to the big guys too early because of an unstable financial position or untested product.

I’ve been part of a number of acquisitions, from both sides of the fence, and a common issue that I’ve experienced is that it can stop innovation too soon, depriving the acquired company of enough breathing room for the market to support new ideas that could become real game-changers. As I worked my way through the early days as a start-up founder, I took a different path, and it’s one I hope other founders follow.

Start your business for the right reason

Starting a company to get acquired by the leader in a particular market isn’t the right reason to become a founder. A great company is started when someone is passionate about what they do, or have a solution to a real problem. Rather than solving for a gap in Google’s own tech feature set, great companies solve problems that are well out in front of Google so that they may one day become a Google themselves.

When I started MediaWallah I believed that marketing data was fragmented and in order for digital marketing to be effective, that fragmentation needed to be addressed so our sector could continue to grow.

Save Cash Until The Hypothesis is Proven

A lot of people are surprised that we’re profitable, but the reason is simple: I don’t want to burn more capital just to get a check from an investor.

Wharton professor Ethan Mollick notes that the old adage “nothing matters more than growing sales” is contradicted by a growing body of entrepreneurial research.Most start ups burn capital at the beginning and push for sales growth ahead of true market adoption which leads to burning more capital for longer and actually devalues everyone’s hard work.

At the beginning when a company is still in beta (or alpha) mode, inevitably it will need to raise more cash to keep everyone on staff. However, borrowing too much and/or borrowing too soon can derail healthy growth. What we did was a bit different. We only invested in building more once we built out our hypothesis.

We are in the digital advertising sector, which has been undergoing major changes in how ads are targeted and how data is used. Governments are creating rules to keep consumer data safe and Google and Apple are limiting the use of cookies and mobile identifiers. Advertisers are looking for new privacy-compliant solutions to help them reach their audiences and measure their campaigns in this new and evolving market. A new concept – identity – has emerged to help stitch together privacy-compliant data from disparate sources to create a scalable solution.

Our hypothesis was that many companies wanted more transparency and customization than the leading identity companies provided. We only hired a sales team once we tested out our hypothesis and confirmed with initial market adoption.

Typically a start-up hires sales people to sell their hypothesis before it’s tested. This is a mistake. Early stage companies need to be conservative about how they spend their initial capital until they feel like you’ve fully kicked the tires. Inevitably they’ll pivot and waste all the initial capital on a failed hypothesis. This also dilutes shares for the founder and all that hard work goes out the door.

It’s especially important to be cautious with capital because companies in any sector can be hit with a black swan — whether it’s a macro-economic issue like a global pandemic or something specific to industry or technology. For example, in our sector, Facebook may make changes to their algorithm and suddenly thousands of media companies and publishers that relied on Facebook for visitor traffic found themselves with a much lower audience. Google and Apple have altered the course of the market in similar ways over the years. A startup in such a situation – built on the old environment – would then have to raise cash at a low valuation. To safeguard against issues like these, which are both real issues that hit our market, we keep enough money in the bank to stay afloat for a year which was hugely helpful in the pandemic.

Bring a growth mindset to being a founder

In order to stay the course, I knew I had to also stay at the helm. It’s common to hear of founder-CEOs getting removed from the board as the company grows. The passion of a new idea needs to transition into a cool head that helps with running a business. This requires the founder to change their role over time.

Research shows that companies that succeed have the ability to perform “second and third acts,” pivoting to meet market needs and evolving based on opportunities and stressors. The same advice holds true for the founder herself. Even as I hold fast to my original vision, I’ve pivoted our approach because of our complex, dynamic market.

Investors are not just putting money behind an idea, they are investing in the founding team. Founders must let their ego get out of the way, and work on adapting to change and growth. The best founders learn and evolve as they foster their great idea through the stages of early start-up to full-fledged company.

In the early days of MediaWallah it was all about keeping the lights on and proving out our business model but once that was done the focus needed to be on growth and sustainability. It was definitely a transition because as a founder I was so focused on the day to day.

Nancy Marzouk is the CEO & Founder of MediaWallah

E2open and Shippeo Expand Partnership to…