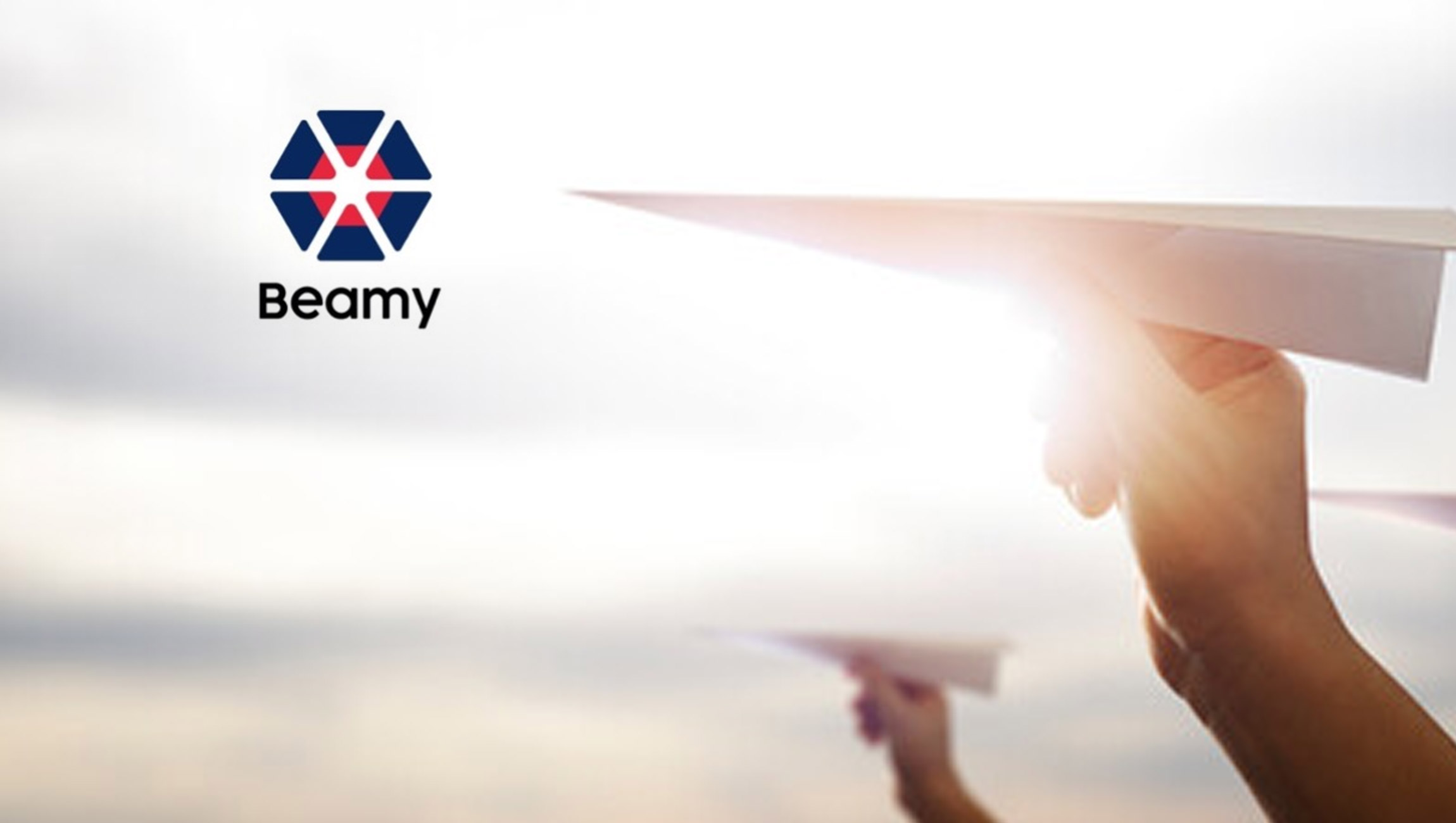 Beamy, the SaaS management platform for large enterprises, has expanded its presence into the UK. It is focused on helping large organisations to tackle the danger of shadow IT and provide a framework for governing the needs of business units to digitise by themselves.

“The UK is well known for its early-adopter mindset, as well as being home to some of the largest companies in the world. This makes it the perfect market for Beamy to expand into.”

According to KPMG, the cost of the SaaS ecosystem in enterprises is expected to increase ninefold by 2030. Hundreds of SaaS apps are being used by business teams, often bypassing the corporate governance players: this is known as underground digitalisation (or shadow IT). It is a form of digitalisation where business units take over IT procurement to be more efficient in their daily work. In large organisations, 30-40% of the IT budget is spent on software or apps the IT team doesn’t know about.

Uncontrolled underground digitalisation leads to considerable security risks by widening the surface of exposure to cyberattacks, for which large companies are a primary target. Each unknown SaaS tool can create a potential security breach, and lead the company to carry out non-compliant personal data processing, exposing them to significant fines and reputational risks.

However, stifling employees’ desire to integrate modern software tools into their work risks slowing down the digitalisation of the company and eroding employee engagement at the time of the Great Resignation. Now is the time for companies to explore how they can meet these priorities.

This is where Beamy comes in – Beamy helps CIOs of large enterprises to discover the reality of their underground digitalisation, by detecting all SaaS apps being used across the enterprise. Beamy then builds a framework for decentralised IT governance, creating an inclusive and systemic approach which works in harmony with business units’ workflows.

Beamy was founded in France in 2017 and is already working with some of the biggest companies in France including Engie, Orange, and Decathlon. It has also recently announced a global partnership with the enterprise architecture provider MEGA International.

Andréa Jacquemin, CEO and co-founder of Beamy, said: “The UK is well known for its early-adopter mindset, as well as being home to some of the largest companies in the world. This makes it the perfect market for Beamy to expand into.”

London & Partners is the business growth and destination agency for London – its mission is to create economic growth that is resilient, sustainable and inclusive. Laura Citron, CEO of London & Partners said: “London is a launchpad for international companies looking to expand into the UK and other global markets. With access to world class tech talent, growth capital and new customers, London is also a great place to scale a technology business. We’re delighted to see Beamy expand into London and we look forward to welcoming more European businesses to be part of our city’s thriving tech ecosystem.”

Beamy’s presence in the UK will be headed up by Dominic Howard-Noel, its newly appointed head of UK sales. He will operate out of London, due to the capital city’s status as a tech innovation hub and its strong links with the European market.